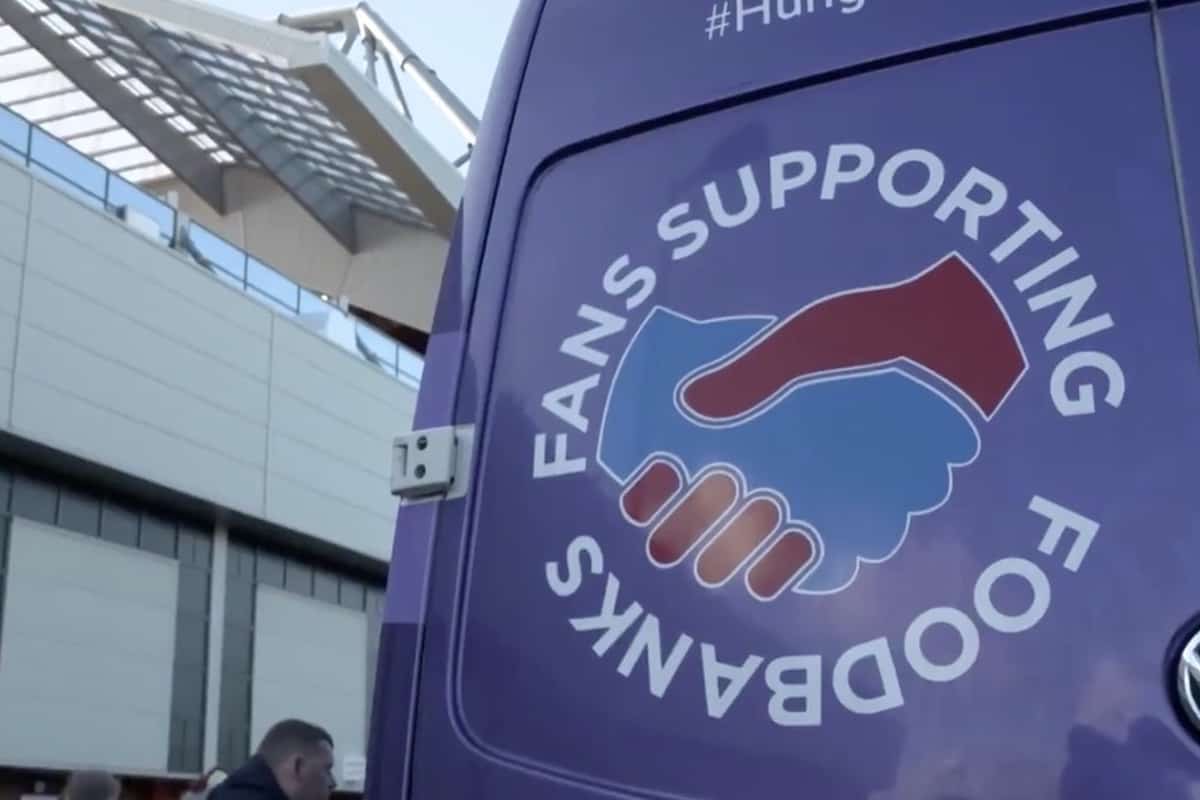 The Liverpool squad’s donation to foodbank initiatives in the wake of the coronavirus pandemic has helped lift the fund to over £50,000, in a testament to the city’s values.

With the Premier League suspended, foodbanks in the city would miss out on approximately 25 percent of their usual intake, as they rely on matchday donations.

But the Reds, working with the LFC Foundation, pledged £10,000 for each of the final four Anfield matchdays for the remainder of the campaign, to fill the void left by postponed fixtures.

Now alongside donations from supporters, Fans Supporting Foodbanks (FSF) have helped raise upwards of £53,000 for the North Liverpool Foodbank at time of writing through their Donorbox page.

And speaking to LFCTV, FSF chairman Dave Kelly described it as “the biggest testament to who and what this city really is.”

"Things like this transcend football. We got together with the idea of trying to raise £10k to fill the void, and to be here a little over 48 hours later with £50k of donations is the biggest testimony to this city."

“I’d have taken great delight going into Goodison tonight at 8 o’clock and absolutely ripping them to bits for 90 minutes, but things like this absolutely transcend football.

“So fair play to all the players, the staff and all the supporters.

“It’s probably the biggest testament to who and what this city really is.” 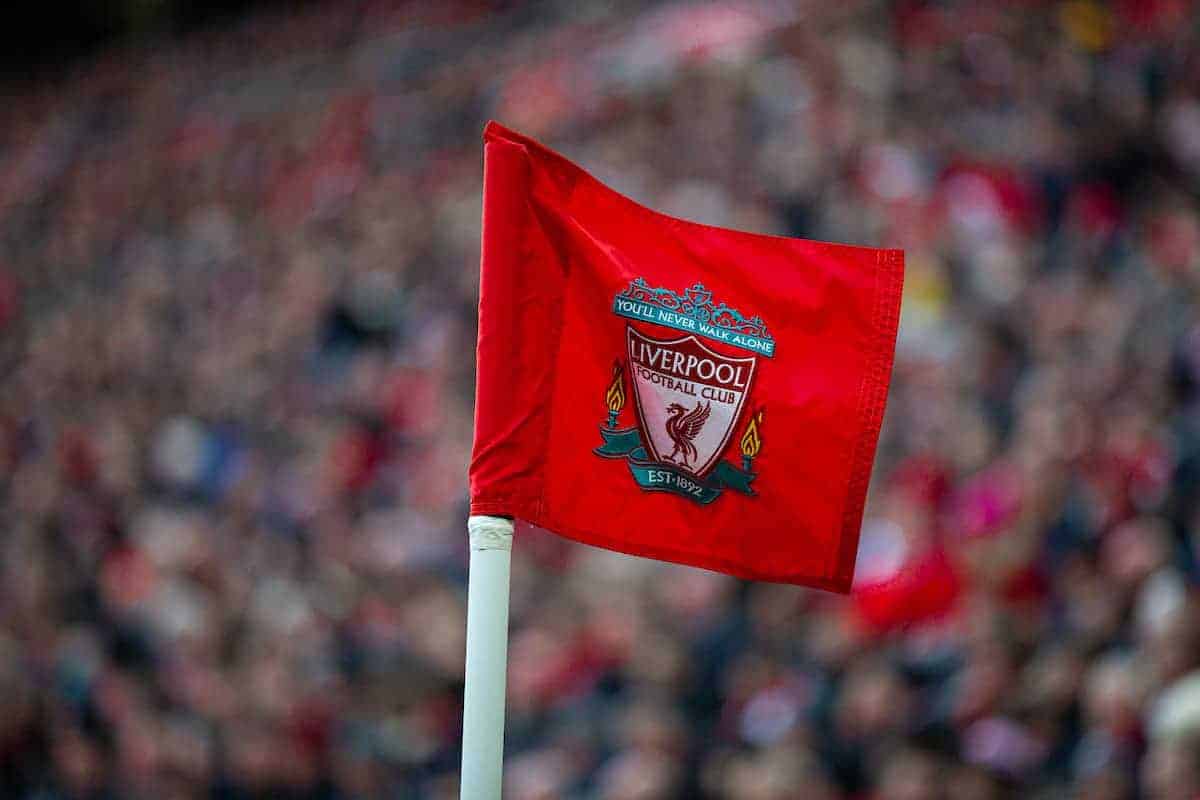 The LFC Foundation will also help by providing staff to help with collecting and delivering, with North Liverpool Foodbank operations manager Simon Huthwaite explaining that many of their usual volunteers are from high-risk groups and may therefore need to self-isolate.

Huthwaite revealed that the foodbank turns over around two tonnes of supplies a week, and therefore with the 25 percent raised on matchdays it could have had a major impact on those in need.

“That’s a lot going in and out, and missing that 25 percent of income is going to be huge,” he said.

Further foodbank donation points are being provided at all club stores across the city as well as Anfield’s museum and tours entrance, with Liverpool aiming to do everything possible to help.

You can donate to the Fans Supporting Foodbanks fundraiser here.