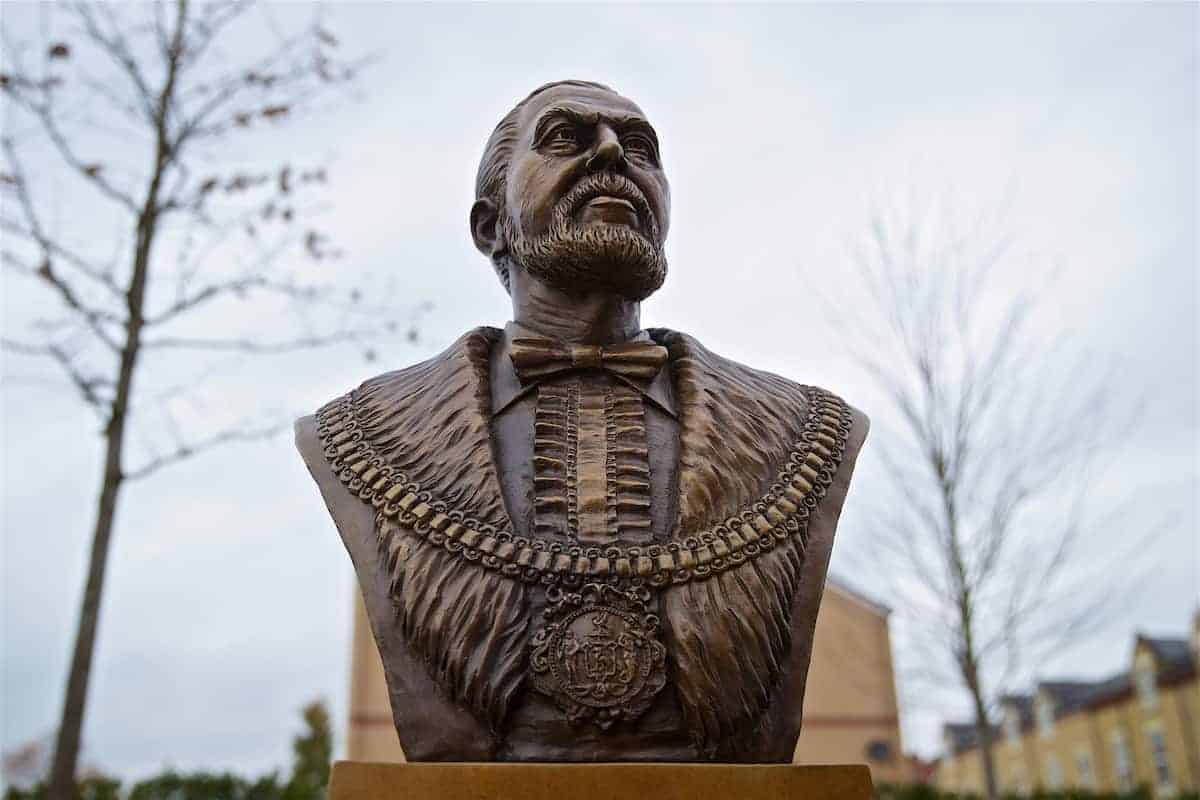 In March 1892, Liverpool Football Club were effectively formed and yet their first competitive fixture was not until almost six months later.

After splitting from Everton Football Club in March having lost a vote of confidence from their members, John Houlding’s new venture was set in motion.

He was a man without a team in an empty stadium, but by June 3, 1892, he had officially formed Liverpool Football Club and with it established Anfield as its rightful home.

A ground which would then bear witness to its first competitive fixture on Saturday, September 3, 1892, against a side by the name of Higher Walton in the Lancashire League.

While Liverpool had taken to the pitch merely days prior for the very first time in a 7-1 rout of Rotherham, the team which was hastily assembled again turned out at Anfield—but this time with points on the line.

This Reds side became known as the ‘Team of Macs’, with John McKenna putting together a squad largely sourced from Scotland.

A few hundred spectators watched on as Liverpool, decked in blue and white, put eight past Higher Walton on a day Liverpool Mercury described as “a dull one,” whereby the “great attraction at Goodison Park no doubt accounted for the meagre attendance.”

And the happenings at Everton ensured kickoff had to be delayed by 45 minutes as the visitors had instead been driven to the opposing end of Stanley Park instead of Anfield Road. 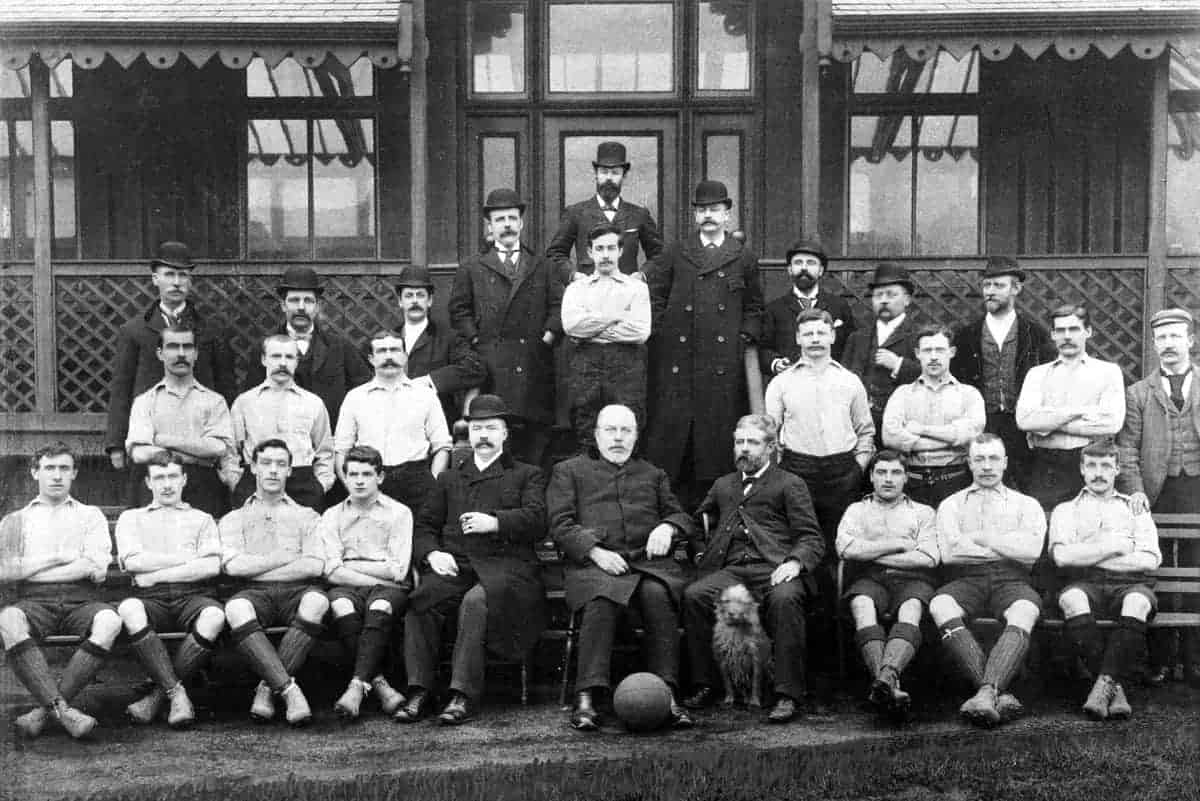 When both teams assembled, Higher Walton won the toss and tasked Liverpool with starting proceedings, where winger Malcolm McVean etched his name into history as he got the club’s competitive campaign up and running.

After exchanging possession early on, Jock Smith notched Liverpool’s first-ever competitive goal with 15 minutes on the clock after both he and Tom Wyllie brilliantly combined in the build-up, an early cause of celebration for onlooking fans.

“Exciting play now ensued. Shot after shot was cleared, and time after time the Walton goal brung in jeopardy,” was how the Mercury assessed the action.

And Liverpool’s domination was emphatically displayed on the scoreboard before the break, with a 5-0 lead, with McVean, Jim McBride, Jonathan Cameron and Joe McQue all on the scoresheet.

“After the interval, the visitors pulled themselves together with an effort,” the Mercury reported, but it did not last long as for Liverpool “shots rained in like hail,” and if not for the wind, the scoreboard could have easily hit double figures.

Cameron, McQue and Smith all secured a double in the second half as Liverpool piled on the misery, with their unrelenting effort a hallmark of their performance as they kicked off the campaign in style. 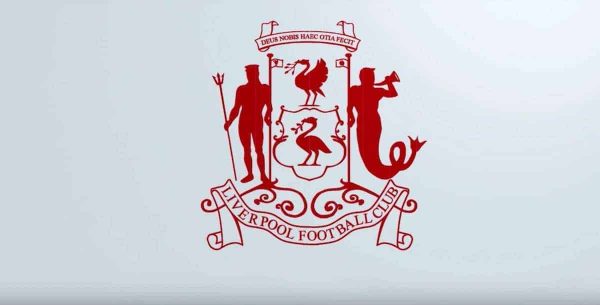 A report in the Liverpool Echo showered praised on the Liverpudlians as a team to be reckoned with:

“The work of the whole team showed that they were worthy to meet opponents of a higher calibre.”

And they did just that.

In Liverpool’s first competitive season, they finished first in the Lancashire League after winning 17 of their 22 games, losing just three as they conceded a season-best tally of only 19 goals.

It was a return saw Liverpool promoted to the Football League’s Second Division for the 1893/94 season, one they finished without losing a game as they were then promoted to the First Division at the first time of asking.

Life at the top required a period of adjustment as they were swiftly relegated, but it did not take long for Liverpool to establish themselves as a club to be reckoned with.

From an 8-0 win to 18 league titles, soon to be 19, six European Cups and many more honours, Liverpool Football Club was born out of what would prove to be the greatest disagreement.

Houlding laid the foundations and started the legacy of what is now a club which is renowned around the world.