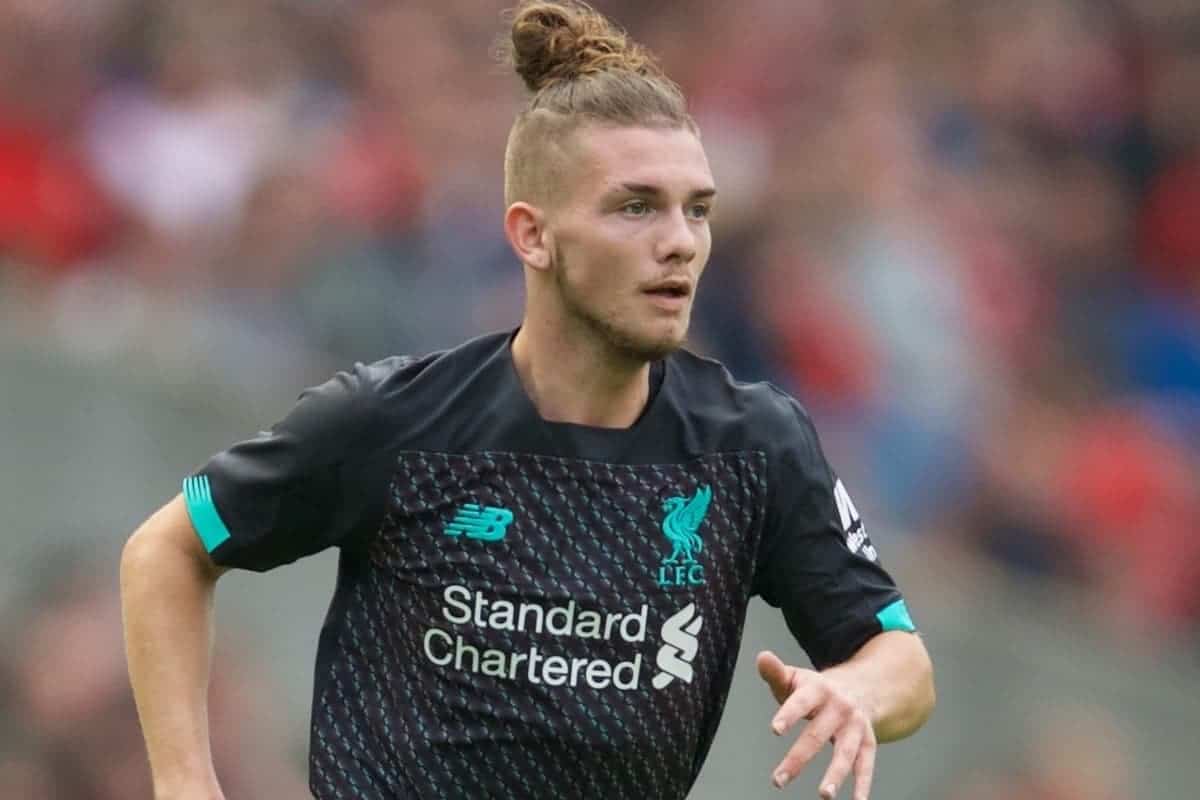 A frustrating afternoon for Vitezslav Jaros saw a Liverpool under-19s side including Harvey Elliott dropped out of the UEFA Youth League with a 4-1 loss at Benfica.

Having reached the last 16 of Europe’s top-tier youth tournament, the young Reds lined up with a strong side despite the absence of Neco Williams and Curtis Jones due to senior duty.

The likes of Elliott, Ki-Jana Hoever and Sepp van den Berg started for Barry Lewtas, who was in the dugout without Neil Critchley after his unexpected move to Blackpool.

Jaros made his first outing in the UEFA Youth League for the season, and only his third in all competitions after long-term injury, and endured a start to forget as Goncalo Ramos beat him from range when he should have done much better. 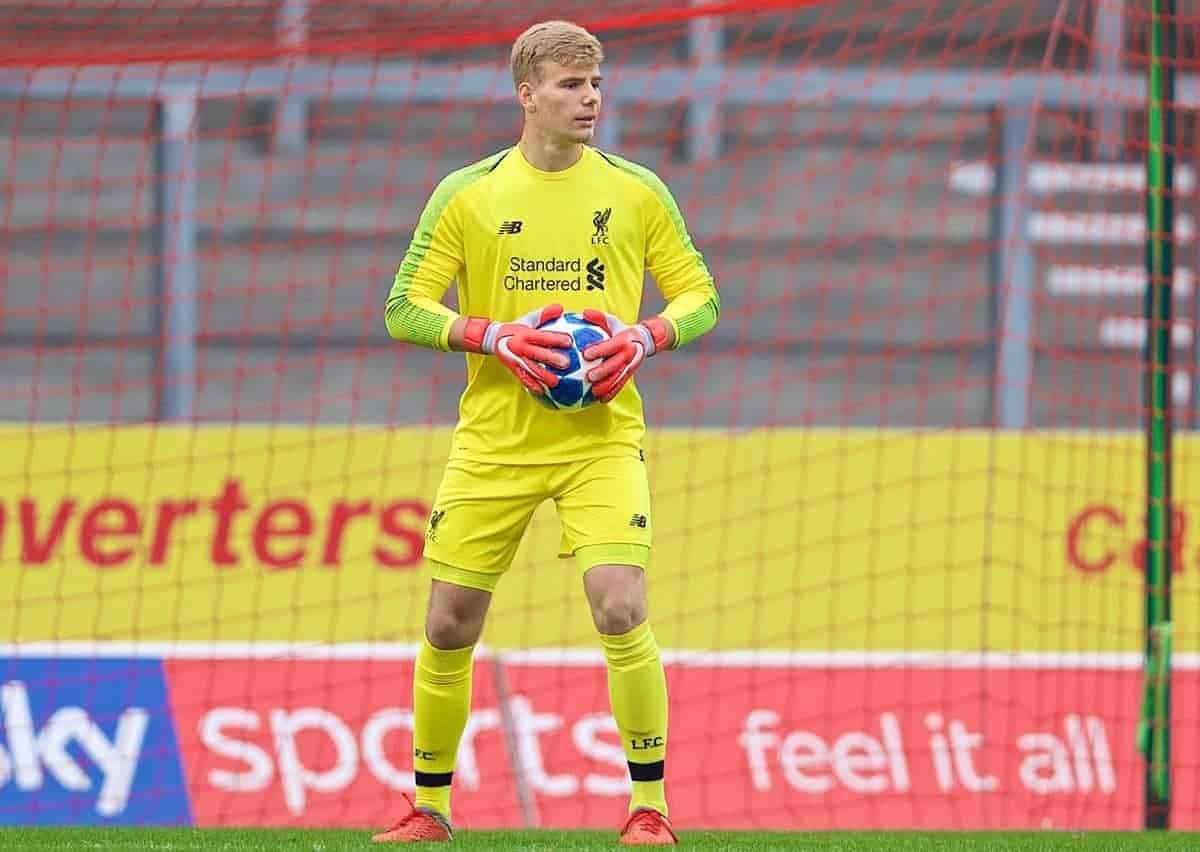 Sloppy play from the captain, Morgan Boyes, allowed Benfica their second from the spot under 10 minutes later, with a slack touch in the box leading to a foul and for Tiago Dantas to step up and convert for 2-0.

Liverpool’s misfortune continued soon after, with Nuno Tavares’ long-range free-kick looping away from Jaros and into the far corner via a wild deflection off the head of Hoever.

Elliott took responsibility in fighting back into the game, and having spurned an earlier chance after taking it down well, he chested another long pass into the path of Tyler Morton who finished expertly to make it 3-1.

Benfica were gifted another penalty before the break after a foul from Jake Cain, but this time Jaros was more than a match for Dantas’ effort, diving well to his right to catch it and keep Liverpool in the game heading into half-time. 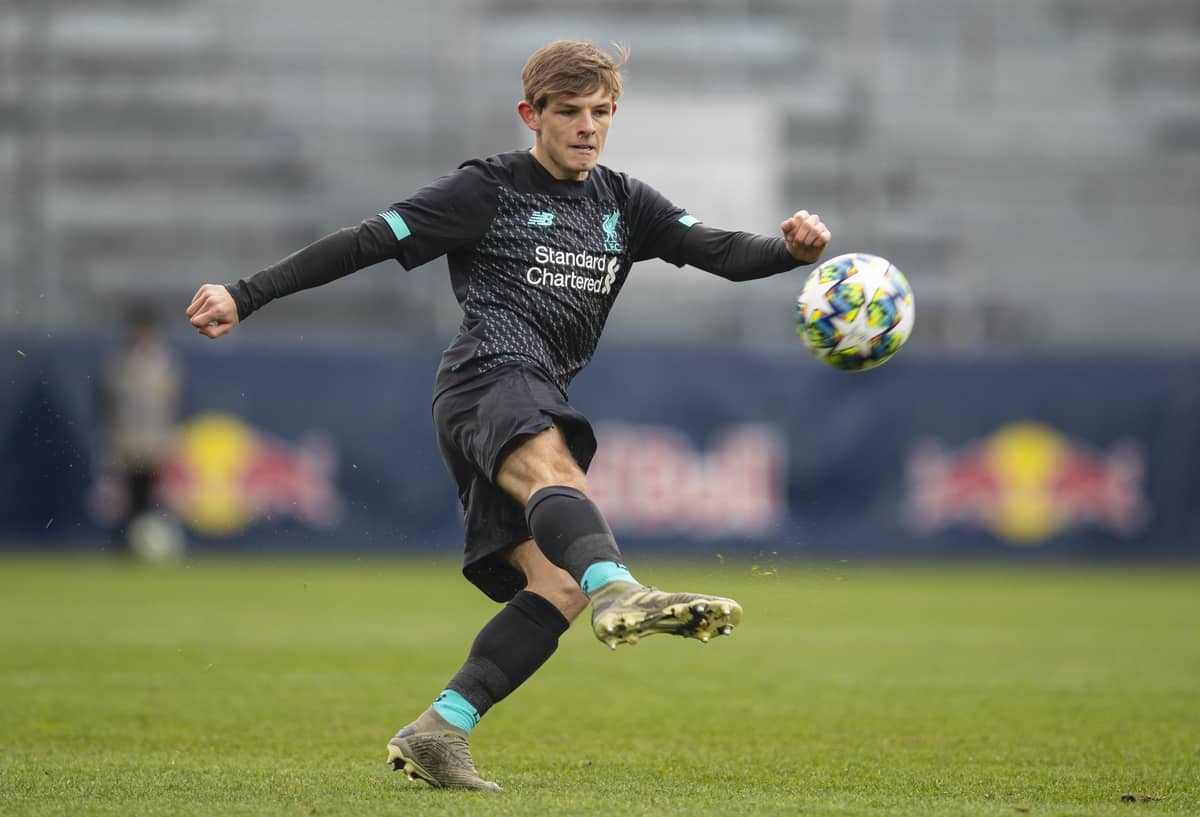 The second half began with Liverpool on top, with Morton skewing a volley wide after a fine cross from James Norris on the left, while Jack Bearne grew into the game in his wide role.

But Jaros’ bizarre afternoon went on as he contrived to drop a curling long shot from Ramos against his own post and over the line, undermining his redemptive penalty save earlier in the game.

Liverpool’s misery was compounded with 18 minutes left to play as Van den Berg was sent off after pulling back the lively Dantas, while at the other end Elliott was denied a spot-kick after a weaving run.

Boyes missed an easy chance late on, and then Leighton Clarkson received the young Reds’ second red card of the game having kicked out after a pull of the shirt, as the game faded out in disappointing fashion.