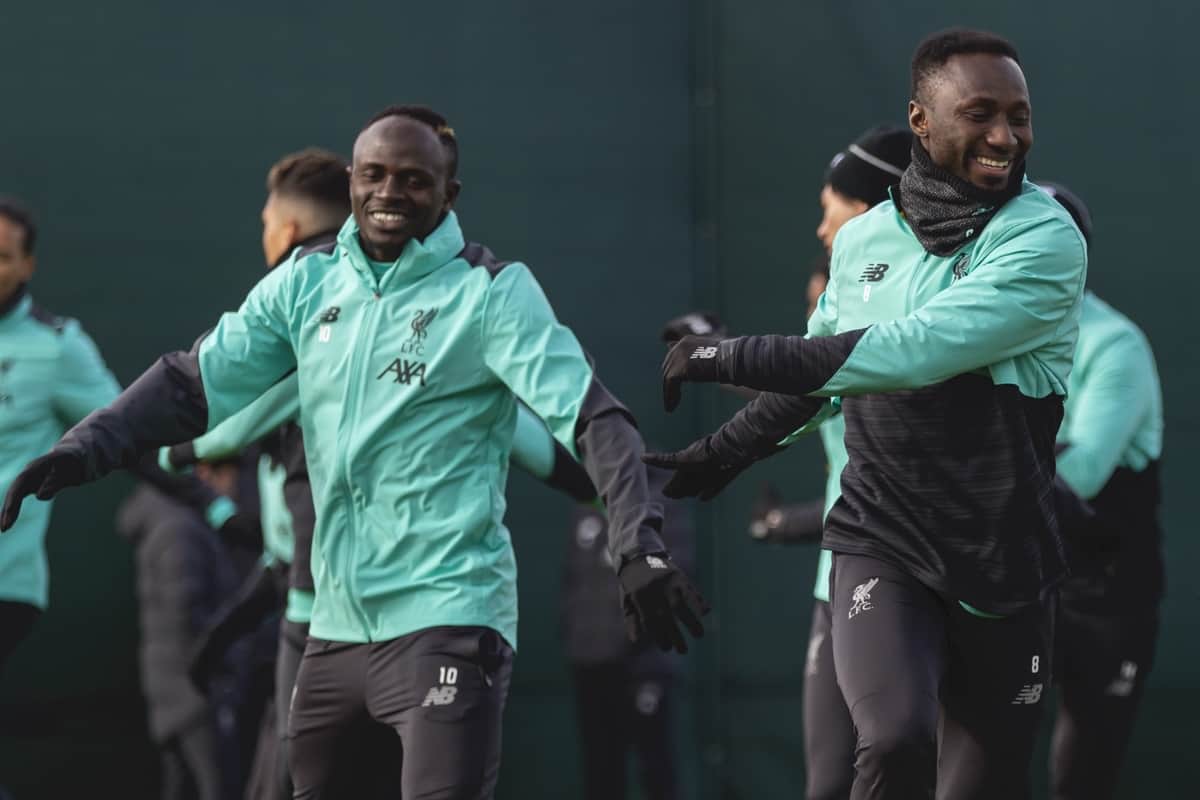 Naby Keita is back in first-team training after a hip injury, with Liverpool showing no signs of negativity as they prepare for the visit of Bournemouth.

The Guinean has missed the last two games due to a sore hip, in the latest of a series of setbacks in his stop-start time with the Reds so far.

It prompted more questions over his reliability, particularly as Jurgen Klopp made a host of changes for the FA Cup fifth-round trip to Chelsea, for which Keita would likely have started if fit.

Given Alex Oxlade-Chamberlain struggled to make an impact in the 3-0 humiliation at Watford last time out in the league, it could be that Klopp rotates his midfield again this weekend.

And with Keita involved in training at Melwood on Thursday, the manager could turn to his No. 8 against a side he has dominated in the past.

West Ham (four times) are the only side Keita has faced more than Bournemouth (three) in the Premier League, and so far he has enjoyed a 100 percent winning record over the Cherries.

The 3-0 win at Dean Court on December 7 saw him score one and assist another, and this was followed by goals against RB Salzburg and Monterrey in the following 11 days.

They are his only direct goal contributions this season, and Keita will be hoping another meeting with Eddie Howe’s side could spark another productive run. 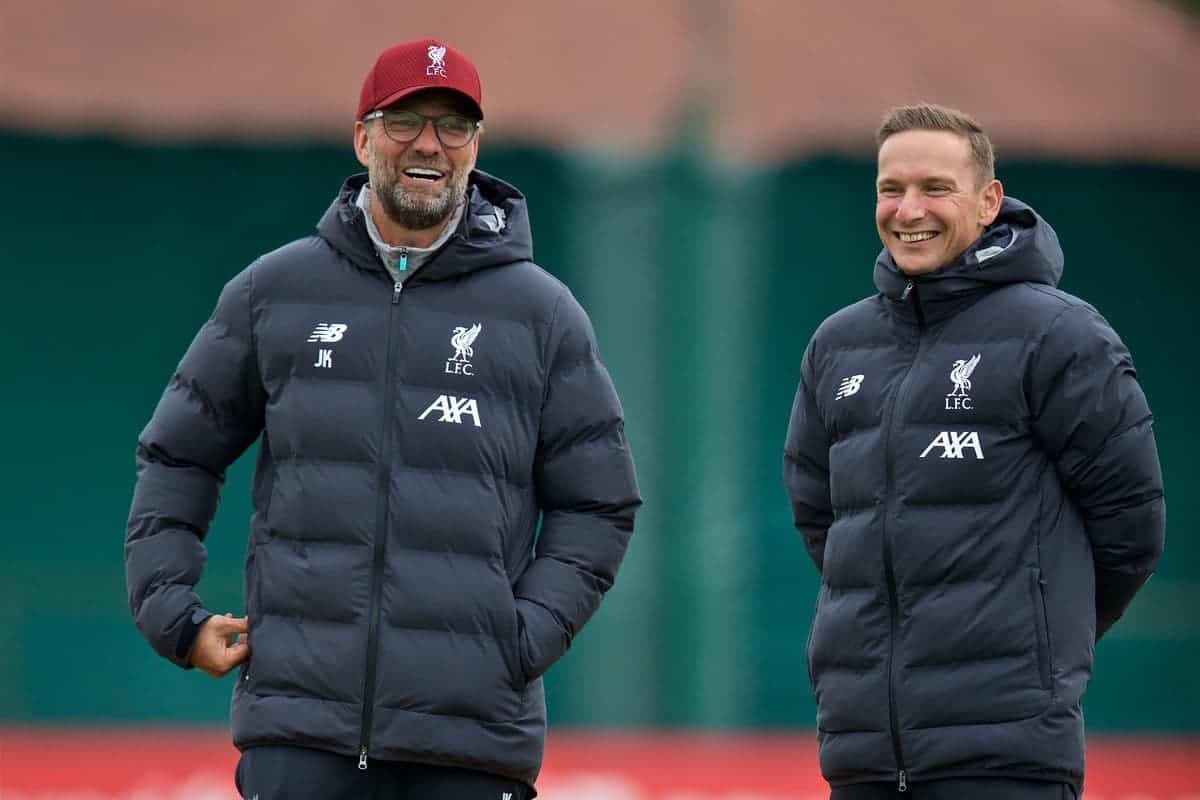 Klopp oversaw a lively session in the sunshine, with the squad all smiles as their optimistic approach continues amid a run of three defeats in four games—rightly so, as Virgil van Dijk put things into perspective.

There appear to be no new injury issues, with Keita’s comeback leaving just Jordan Henderson and Xherdan Shaqiri on the absentees list.

Henderson is hoping to be involved in the Champions League last 16 decider at home to Atletico Madrid on Wednesday night, with plenty of time still for the captain to recover.

Neco Williams, Curtis Jones, Pedro Chirivella and Harvey Elliott stayed with the first team as the under-23s are not in action again until Tuesday, and at least one could be in the matchday squad against Bournemouth.

Klopp is expected to make another raft of changes with Van Dijk, Andy Robertson, Fabinho and Sadio Mane the most likely to keep their places from the loss at Stamford Bridge.

The manager will provide a more accurate assessment of the fitness of his squad in his pre-match press conference on Friday, which will be held at 1.30pm (GMT).