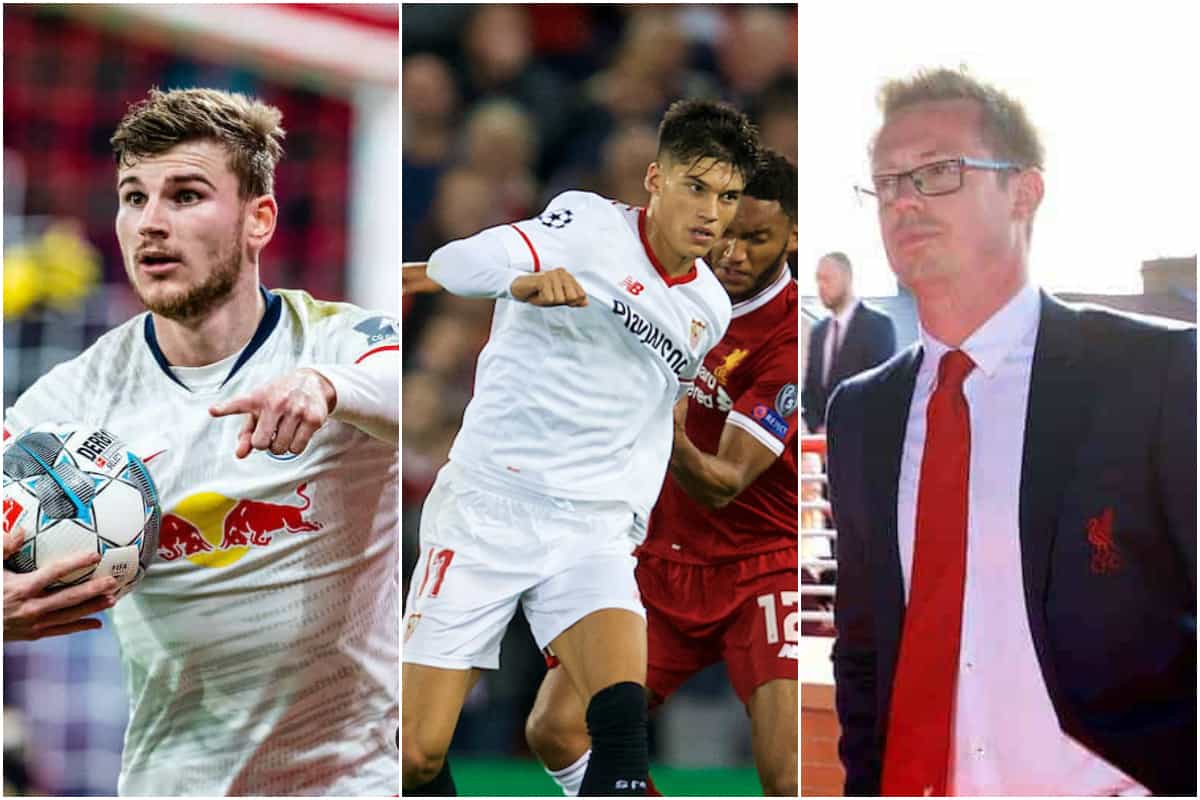 Liverpool have been widely linked with Timo Werner of Leipzig for a summer move, but Italian reports at the weekend suggest the Reds are also keeping an eye on alternative options.

While the Reds have been dominating the Premier League, Serie A has been a far closer affair this term.

Until just before the coronavirus-enforced postponement of games, Inter Milan and Lazio were pushing Juventus for the title—and it’s a key player for the Rome club who Liverpool are being linked with.

Joaquin Correa has been a vital component of the team under Simone Inzaghi, playing as a second forward in Lazio’s 3-5-2 system alongside and just off the league’s top scorer, Ciro Immobile.

He was previously used as an attacking midfielder or wide forward at previous clubs, which included Sevilla, for whom he scored an Anfield equaliser in a 2-2 Champions League draw back in 2017.

Italian regional outlet CittaCeleste, part of the Gazzetta dello Sport network, say that the Reds have a strong interest in the Argentinian 25-year-old and detail why the move is a plausible one.

Much has been made of a potential £100m-plus move for the likes of team-mate Sergej Milinkovic-Savic, as well as for goal machine Immobile. But Lazio want to keep the bulk of their team together for a Champions League campaign in 2020/21.

The one consideration might be to do business with Liverpool for Correa, due to a contract clause with midfielder Luis Alberto. 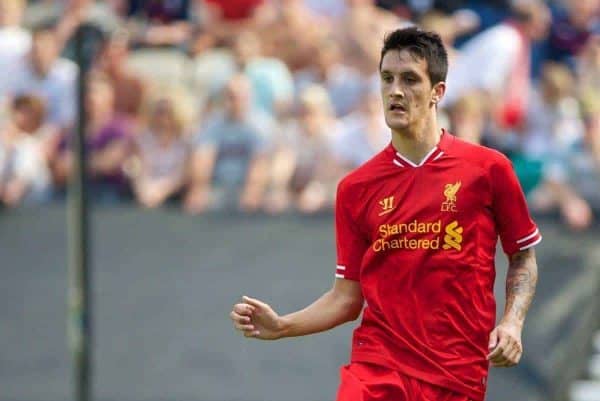 The ex-Red moved to Lazio in 2016 and part of the deal included a 30 per cent sell on clause for the Reds. The Spanish midfielder has since excelled and is rated at more than €70m himself—meaning anywhere between £15 and £20m might be due to the Reds in the event of a sale.

Citta‘s report suggests Lazio might be willing to negotiate a lower fee for Correa, in exchange for the Reds waiving the clause in Alberto’s contract—which given he might not leave for another year at least, could be an avenue well worth exploring for Michael Edwards and Co.

Until now, the expectation has been that the Reds would mainly be looking at the Bundesliga for a fourth forward.

Werner, but also Kai Havertz and Jadon Sancho, have been the main names linked with a move to Anfield in attempt to give Jurgen Klopp greater depth in attack and support to the front three of Sadio Mane, Roberto Firmino and Mohamed Salah.

Correa could certainly fill in for at least two, though as a forward is a very different proposition to Firmino. 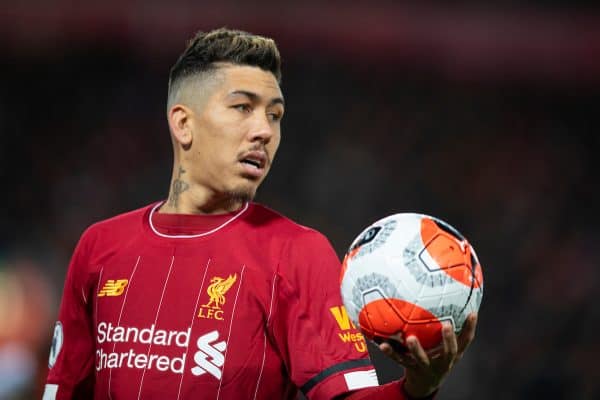 He loves to drop deep and link play, similar to the Brazilian, but is adept at running at defenders, playing clever through passes and making runs from deep in behind the centre-backs when the build-up play is in the wide areas.

Correa has excelled this season as a relatively free-roaming attacker, most similar in Premier League terms to perhaps the role undertaken by Diogo Jota for Wolves when they play two, rather than three, in attack.

The Lazio man has seven goals and one assist in Serie A this season, but his impressive creative work is done a disservice by the latter number. He records the same key passes per game (1.2) as Milinkovic-Savic, who has four assists, and just slightly less than Firmino (1.3) in the Premier League.

Any move for Werner or any other player is on hold for now, and reports of an expiring clause in June which enables teams to secure him for around £50m will not see the Reds rush into a deal.

Correa moved from Sevilla to Lazio for around £15m in 2018 and is now rated at more than three times that amount.