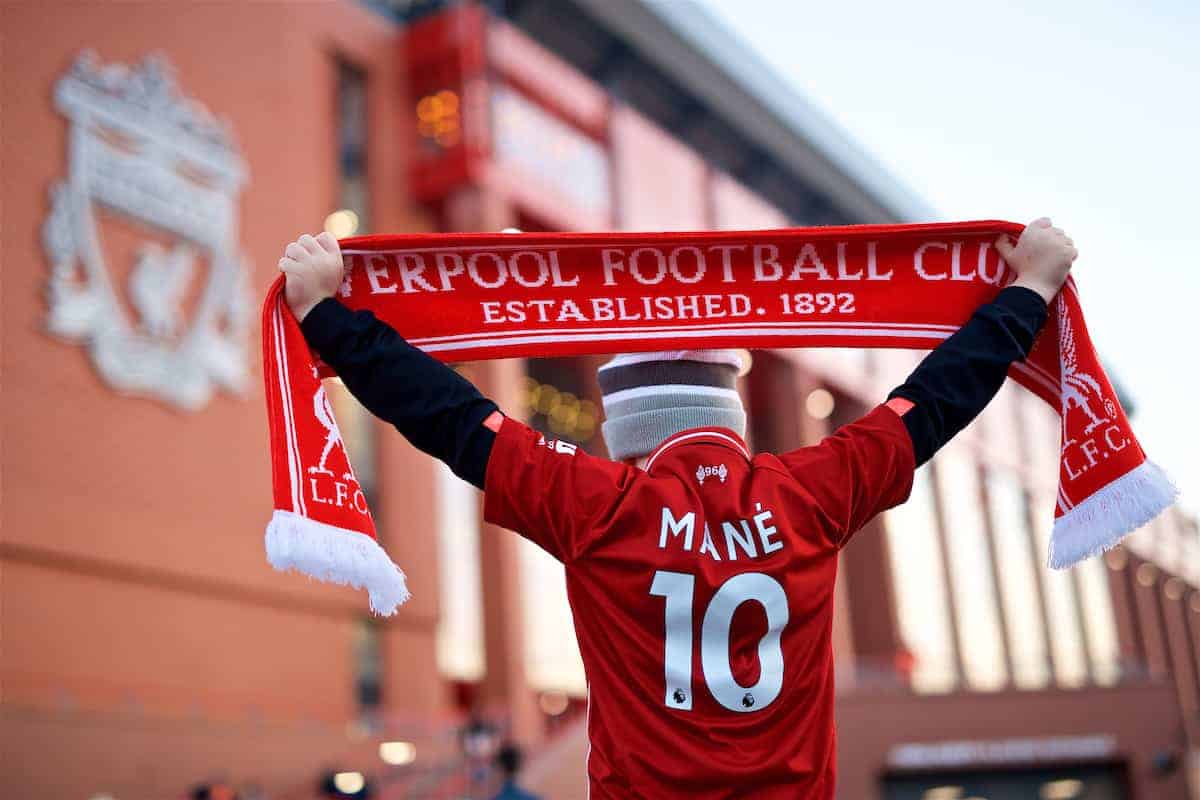 Liverpool’s decision to utilise a government scheme to furlough staff amid the coronavirus pandemic has left the club “not feeling like a family,” says one employee.

The club announced on Saturday that they had furloughed non-playing staff through the government’s emergency funding, with 80 percent of their wages covered by the scheme.

Liverpool will pay the remaining 20 percent to ensure those given temporary leave are not out of pocket, but the decision has been widely criticised.

Due to the club’s turnover, and their billionaire owners, it has been deemed irresponsible to drawn upon funds when not necessarily required, with Jamie Carragher taking to Twitter to voice his concern:

And speaking to BBC Sport in the wake of their furlough, one unnamed employee has condemned the club for going against their principles as a ‘family club’.

“The club call their staff their family—I’m not feeling like a family member,” they explain.

“Why is a club that turns over [millions of pounds] using a government scheme for its staff, when other businesses are more in need of it?

“I feel disappointed and I’m feeling that this government scheme could be used by businesses in trouble.”

They added that their disappointment was magnified “especially after Everton said they were not doing it,” with the Blues so far not following the likes of Liverpool, Tottenham and Newcastle in furloughing staff.

In a statement on Sunday, Man City confirmed they would not be using the scheme, becoming the first Premier League club to do so.

“We remain determined to protect our people, their jobs and our business,” it read, “whilst at the same time doing what we can to support our wider community at this most challenging time for everybody.”

There are, of course, question marks over City’s own virtue in this pandemic, but with the focus on Liverpool it is clearly disappointing that the club have opted for this course of action.

The hope is that the owners make a U-turn in their decision, with it certainly not too late to do so, for the sake of their own reputation among staff, supporters and the local community.