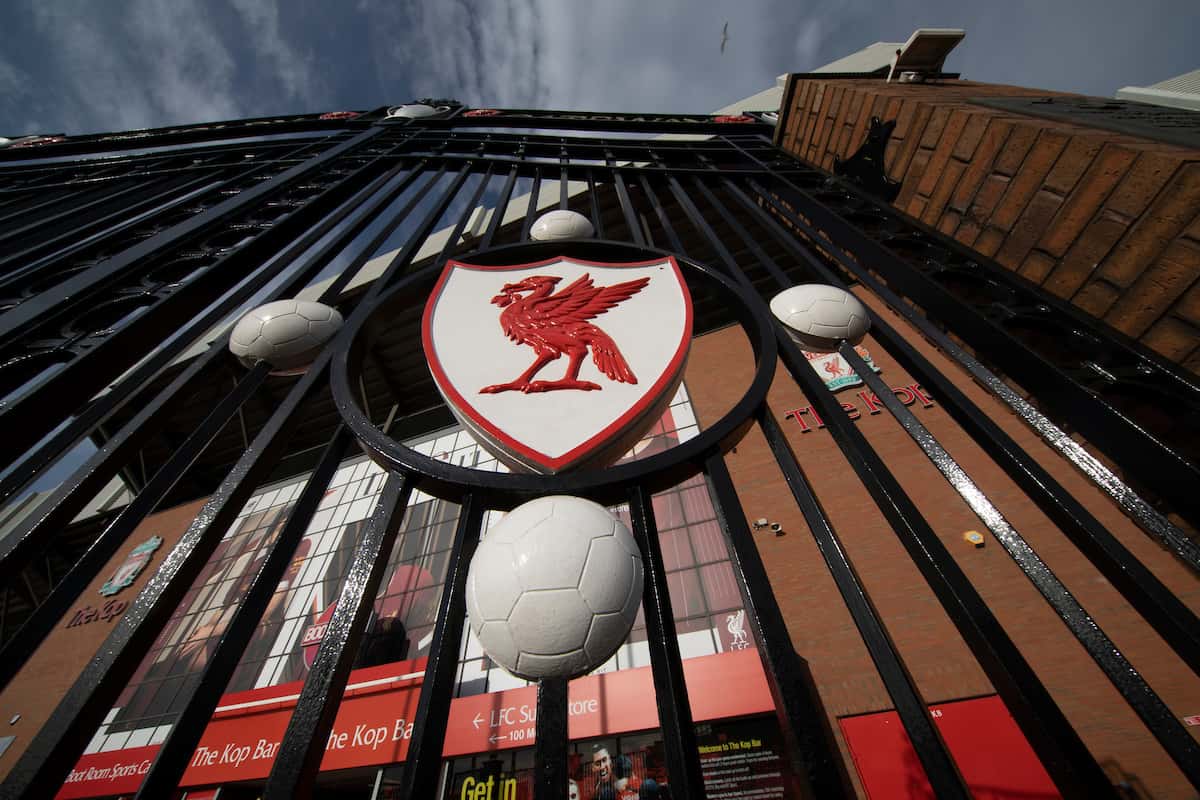 Liverpool have announced that some members of staff have been placed on furlough, but they will retain 100 percent of their salaries.

In a statement released on Saturday, the club confirmed that they have taken the decision to furlough more than half of their non-playing staff due to the ongoing pandemic.

But they will each be guaranteed 100 percent of their wage as the owners will top up salaries to ensure no member of staff is left out of pocket during this unprecedented time.

This comes after the club previously confirmed that matchday and non-matchday staff would be paid in full during the Premier League’s suspension.

The move utilises the government’s 80 percent furlough scheme, which comes after similar announcements from Newcastle, Tottenham, Bournemouth and Norwich – a decision which will certainly polarise opinion.

Liverpool’s statement said: “Liverpool FC has placed some staff who are impacted by the Premier League suspension on furlough. 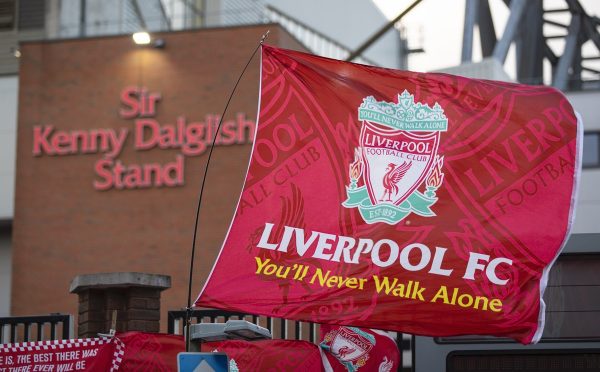 “The club has confirmed those staff will be paid 100 per cent of their salaries to ensure no member of staff is financially disadvantaged. Last month the club also confirmed that it would pay its matchday and non-matchday staff while the Premier League is suspended.

“Even prior to the decision on staff furloughing, there was a collective commitment at senior levels of the club – on and off the pitch – with everyone working towards a solution that secures jobs for employees of the club during this unprecedented crisis.

“There is ongoing active engagement about the topic of salary deductions during the period matches are not being played to schedule. These discussions are complex and as a result, the process is ongoing.”

Such discussions are taking place between the Premier League and the Professional Footballers’ Association on Saturday, with proposals to cut player wages by 30 percent during the pandemic at the top of the agenda.

And talks with Jurgen Klopp, his players and the owners have been ongoing for the past few weeks over pay cuts for players and senior management.

The club has also made it known that processes have been put in place to ensure all staff are provided with “regular updates from the chief executive” and each will have access to a “new online portal providing health and wellbeing information and key contacts.”