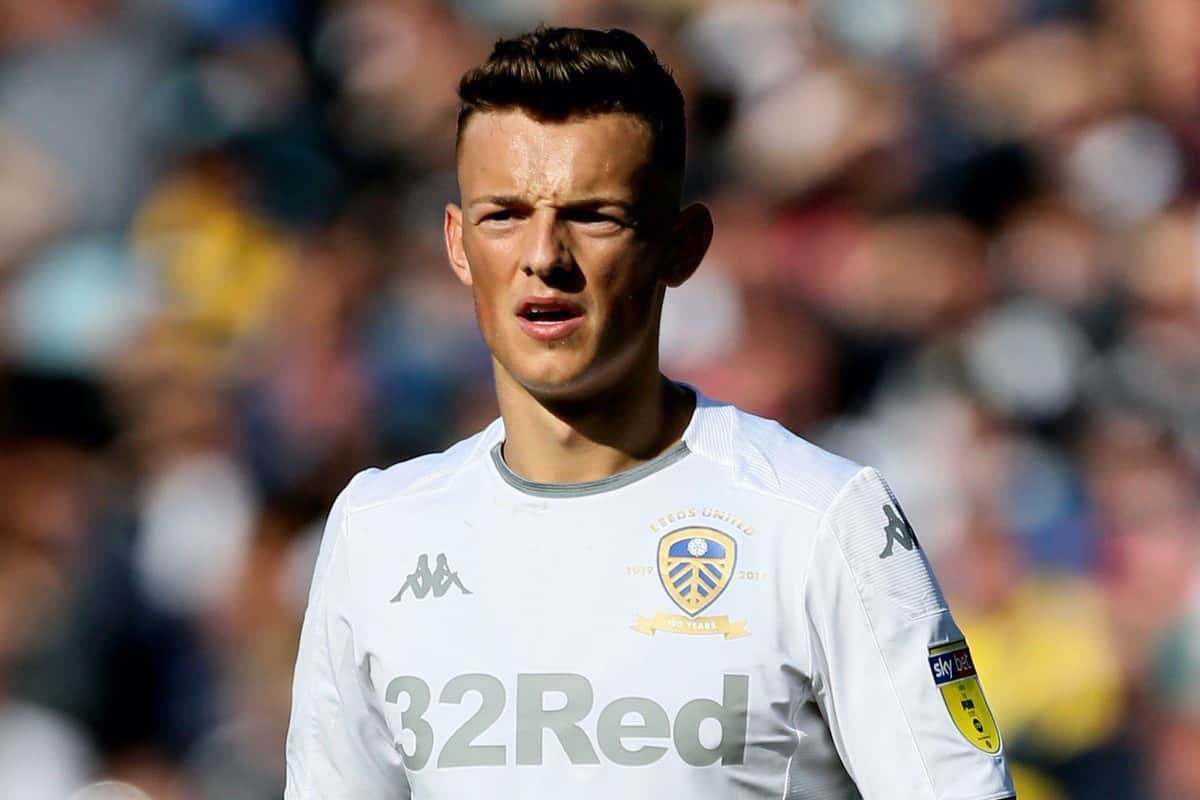 Liverpool have been regularly linked with Leeds‘ on-loan Brighton centre-back Ben White this season, and it is claimed they scout him at “almost every game.”

White joined the Whites on a season-long deal in July, and has so far made 40 appearances for Marcelo Bielsa’s side, playing every minute of every game in the Championship.

He has been one of the standout players in the English second tier, with his strong defensive approach and composed ball-playing ability lending himself perfectly to Bielsa’s system.

The 22-year-old is on the books with Brighton, and signed a one-year contract extension prior to his switch to Elland Road, with the Seagulls earmarking him for a future role at the AMEX.

However, Liverpool have long held an interest in White, and in November, The Athletic’s Phil Hay claimed they were “genuinely interested” in the youngster, with Brighton valuing him at £20 million.

This likely comes with Dejan Lovren due to depart at the end of the season, with the Croatian set to seek regular first-team football and the club likely to cash in before his deal expires in 2021.

And according to Sky Sports’ Gary Weaver, Reds scout Andy O’Brien has watched White in “almost every single game” this season.

O’Brien joined Liverpool in 2015, having previously played for Leeds—his boyhood club—for two seasons towards the end of a playing career that also took in spells with Bradford, Newcastle and Bolton.

A former centre-back, he would be well-placed to advise the club on whether to firm up their interest in White, and already played a key role in the signing of Nat Phillips in 2016.

White would likely arrive to take a place higher in the pecking order than Phillips, with the possible departure of Lovren ensuring Jurgen Klopp will need a replacement at first-team level.

He is of a similar profile to Joe Gomez, with both most comfortable on the right of the centre-back pairing and adept at bringing the ball out from the back.

Under Biesla, he has also filled in as a holding midfielder at times this season, and this flexibility could endear him to Klopp further, with the manager favouring versatile players.

If he is available for £20 million, White could be a relative bargain for the Reds, particularly as Lovren is likely to command a fee of around £15 million if he leaves.

Much remains up in the air at this stage, with football suspended and the transfer window set to be pushed back, but it is certainly intriguing how often White is mentioned as a target for Liverpool.