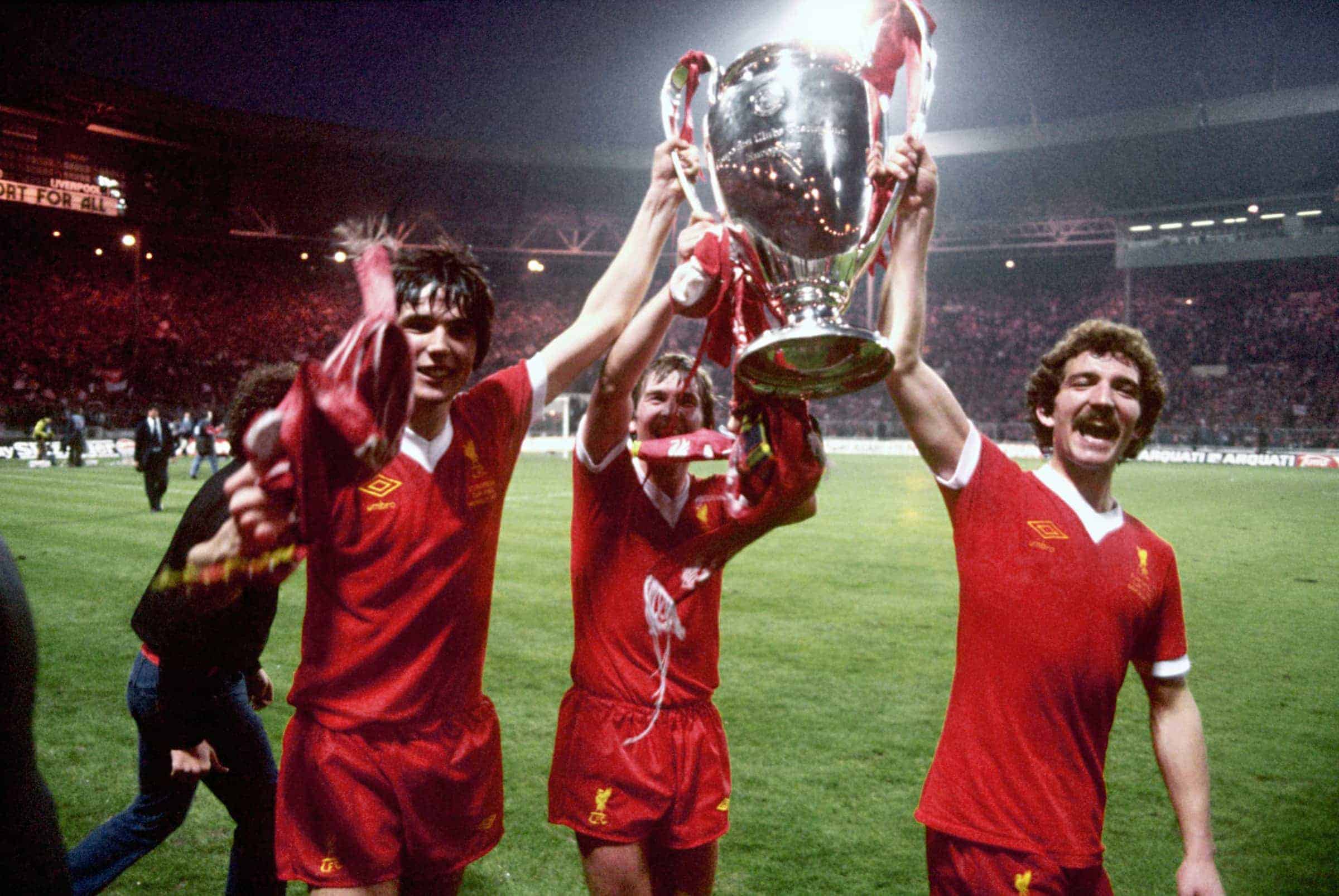 After climbing the mountain the season prior, Liverpool would defy the odds and defend their European title with authority on home soil.

Liverpool headed into the 1977/78 season with the monkey off their back, as after 13 years in pursuit of the continent’s most prestigious club prize Ol’ Big Ears was taken back to Anfield after victory in Rome.

The Reds had proved themselves to be Europe’s finest team and had fulfilled Bill Shankly’s greatest wish as his club, the city’s club, and Bob Paisley’s team were Kings of Europe.

Fans rightly basked in the glory, but there would be no settling for one season of immortality, not when European domination was on the cards.

The never-satisfied standard of Paisley, those that came before him and the current members of his team ensured that what you did after winning the European Cup was to win it again, Emlyn Hughes said as much.

Asked by the press “how do you top that?” following the victory over Borussia Monchengladbach after the final in Rome, Liverpool’s skipper did not miss a beat as he replied: “Win it again.” 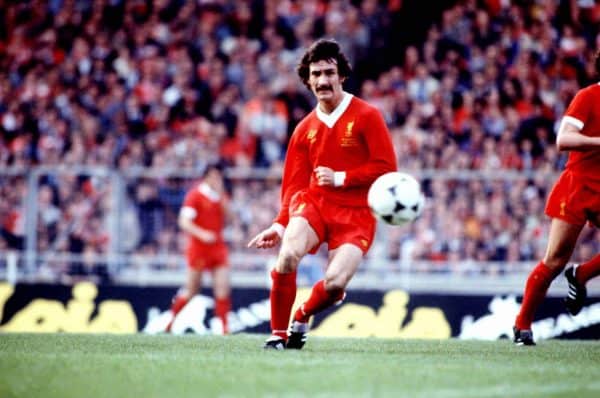 It was clear that Paisley’s men were not going to relinquish their crown easily and reporters were of a similar belief after Liverpool opened their 1977/78 European campaign with a 5-1 thrashing of Dynamo Dresden.

“European managers quaked in their shoes. Each prayed they would not face them until the final,” one reporter wrote after 40,000 watched on at Anfield.

“The European Cup looked at Anfield last night to be in very safe, tremendously experienced hands,” was the assessment of the Daily Mirror.

A wobble away at Dresden in the second leg of the second round tie would come from left-field, as while Paisley had been praised for his “master-stroke of planning” at Anfield, away from home they were “subjected to such pressure, such nail-biting problems” that Michael Charters, of the Liverpool Echo, had ever seen.

The Reds lost 2-1 in East Germany, and while the tie would come to a close 6-3 on aggregate, the scoreline would “fail to convert the drama of the occasion and just how close Liverpool came to failure.”

They would have to sit on their defeat for four months before the quarter-final stage came around, but before then they would pick up another European trophy in the form of the European Super Cup. 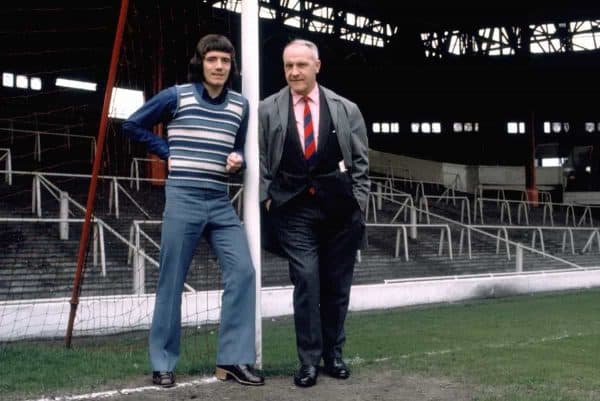 Kevin Keegan, who had departed that summer, would line up for Hamburg and suffer a humiliating 7-1 defeat on aggregate as the Reds tore his side apart at Anfield with a 6-0 rout.

When March came around, Liverpool were to meet Benfica who would give them a run for their money in Lisbon on a night where the pitch resembled more of a muddy swimming pool than a football field.

A gritty 2-1 win was clinched before a comfortable 4-1 victory followed at Anfield, and now only a Borussia Monchengladbach, intent on revenge, stood in the way of a second successive European Cup final.

But the Germans were unable to deny what felt inevitable, as a place in the final at Wembley was sealed thanks to the away goals rule, as while the Reds lost the first leg 2-1, they “swept the Borussia challenge away in storming style” to the tune of 3-0 in the second.

A date with Belgian champions, Club Brugge awaited on May 10, 1978.

Brugge were the “unranked outsiders” when the season kicked off and while Liverpool had proven to be a formidable force, their ambitions of retaining the cup took a hit after they lost their talisman in the summer.

Keegan had broken the hearts of many after he departed for Hamburg in the summer, but the arrival of another would ensure European domination rolled on. And that man was Kenny Dalglish.

Over 92,500 people packed into Wembley, with England’s national stadium overtaken by a sea of red on an evening of “waves of massive emotion, but little exciting football.”

The Belgians had come to stifle and frustrate the reigning champions but showed little intent and ambition to hit Liverpool heading the other direction.

And it took until the 65th minute for the crowd to erupt with unbridled joy, for the title-winning moment and a king to arise as Dalglish found himself on the end of Graeme Souness’ sumptuous ball before dinking it over the eager Brugge ‘keeper.

The ball had yet to even nestle into the net before the Scot, who joined in the summer for a record-breaking £440,000 fee, wheeled away towards the Liverpool supporters with a gleaming grin.

Paisley’s chargers held firm and Emlyn Hughes would lift a second European Cup in as many years, as Liverpool made history by being the first British team to do so and the fifth club to defend their crown, a feat they accomplished with style and authority.

The Kop would chant “why are we so great?” and there’s little wonder why. Liverpool had conquered Europe two years in succession and had succeeded in making Shankly’s vision of turning the club into a ‘bastion of invincibility’.

While Kenny had emphatically labelled the occasion as “the greatest night of my life in club football,” little did he know it was only the start.