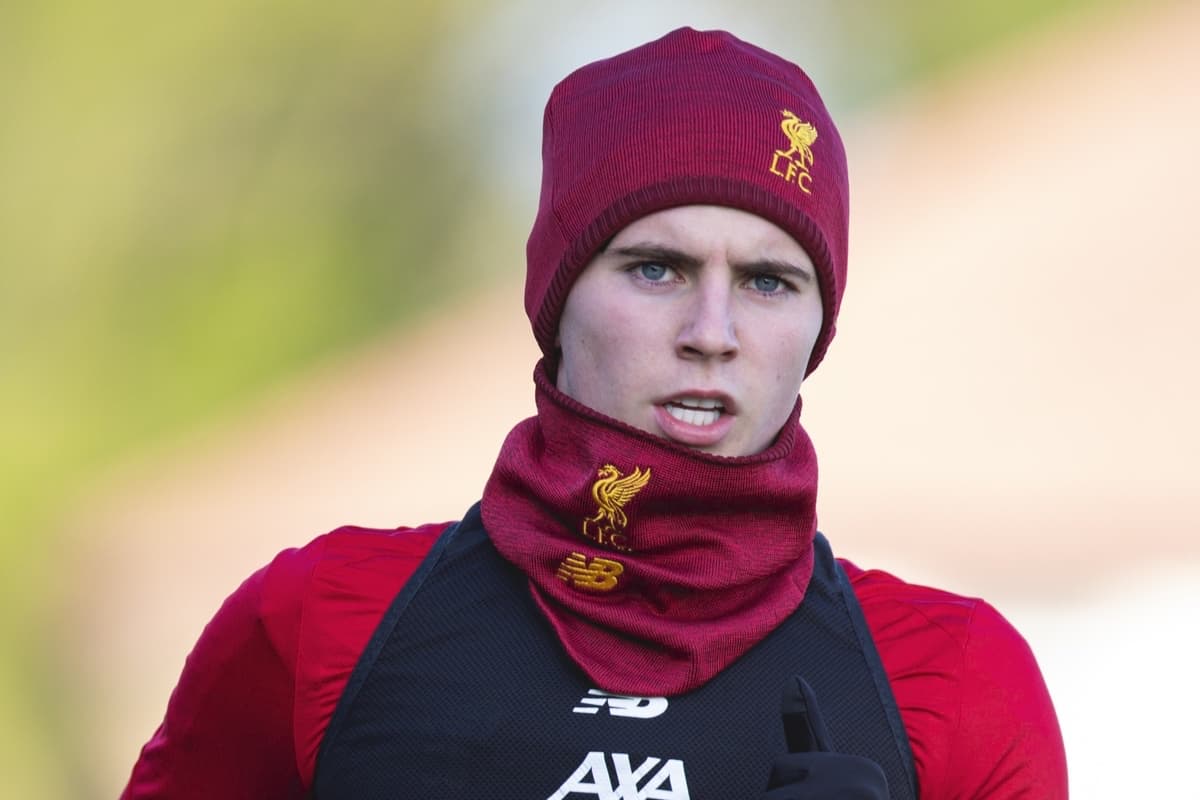 Ben Woodburn could be given the chance to revive his flagging career with another loan with Oxford United, having missed the last eight months through injury.

The Liverpool midfielder has not played since breaking a bone in his foot in October, with a subsequent injury to his other foot in December keeping him sidelined further.

With League One currently suspended, and it unclear whether the remaining fixtures will be played out, Woodburn’s time out has been extended further.

He could still feature for Oxford if the campaign resumes, but it is far from the ideal situation for a player who was once touted as the next big thing for Liverpool.

Woodburn became the club’s youngest-ever goalscorer when he netted in the 2-0 win over Leeds in the League Cup in 2016, but a series of questionable decisions regarding his future have seen him play just 32 times at senior level in three-and-a-half years.

Injury certainly hasn’t aided this, with a spell at Oxford designed to give him the game time he sorely required, and at 20 his chances of a long-term role with the Reds are slim.

Karl Robinson is hoping to keep Woodburn at the Kassam Stadium for another season, with the former Liverpool youth coach speaking to the Oxford Mail.

“We’d love the opportunity for Ben Woodburn to be back and we want Nathan Holland back with us next year,” he said.

“They’re conversations we’re having. We feel it would be right for their careers.

“They are both players who should have come and ripped it up.

“They did when they were fit, but unfortunately the injuries have probably knocked them back six months.”

Oxford are currently third in League One, just two points off second-placed Rotherham with nine games left to play, and harbour hopes of promotion to the Championship if the campaign is resumed.

It could be argued that despite his time on the sidelines Woodburn should be gaining experience in the second tier next season, but Robinson believed a longer stay with the U’s would be beneficial.

“If we went up we think both of them are Championship players anyway and if we didn’t then we’d have some of the best players in League One,” he continued.

“It’s a no-brainer for us and there’s continuity for them, which I think they all want.

“While they have that we’d get to steal a bit of a march on everybody else.”

Liverpool are unlikely to sanction any deals for next season until there is clarity over how the Premier League will move forward, with a decision over the restart of the top flight possibly coming on Thursday.

But with little hope of Woodburn breaking into the first-team squad after such a frustrating time since his debut, another season with Oxford could suit the youngster.