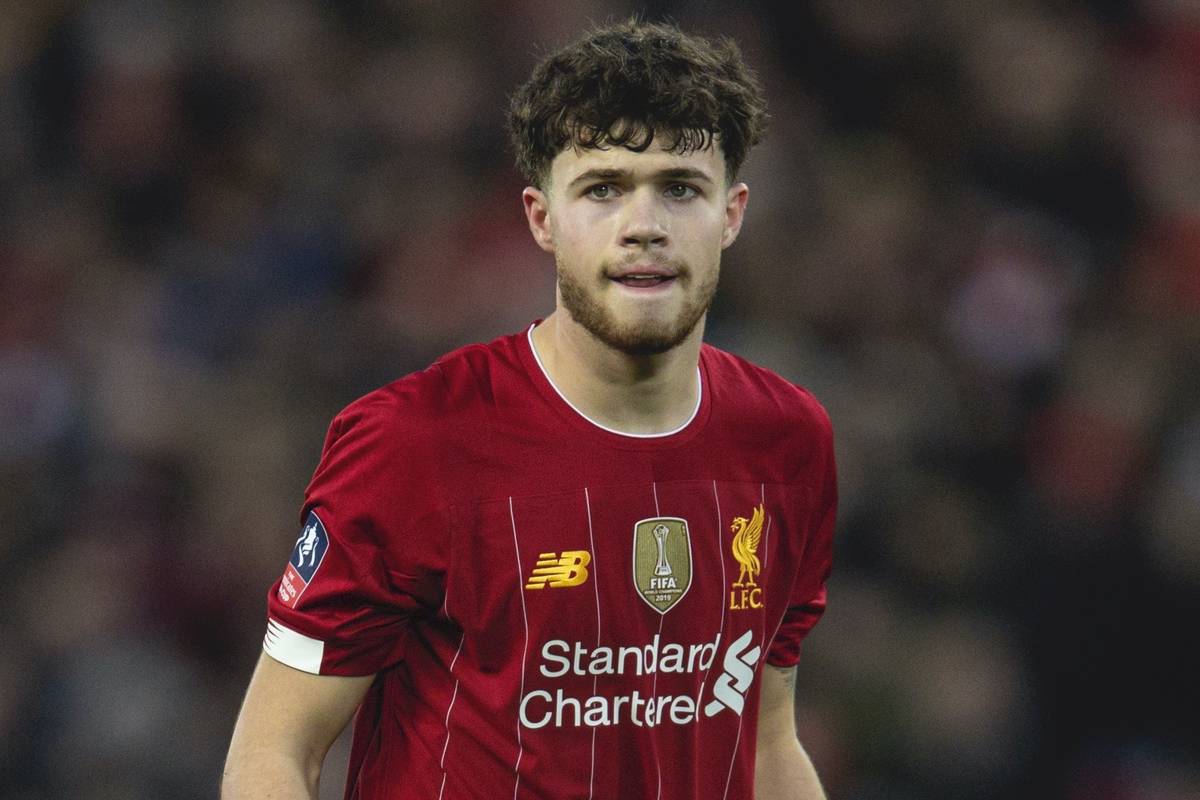 Neco Williams has opened up on the confidence boost Jurgen Klopp provided ahead of his memorable debut for Liverpool, where he has since gone from strength to strength.

It’s been an exponential rise for Williams in 2019/20, having risen from the academy ranks to star for Liverpool’s first team at every opportunity.

The 19-year-old made his debut against Arsenal in the League Cup fourth-round tie at Anfield, before going on to make a further four appearances at right-back, while having also been named on the bench seven times in the Premier League.

He has become a mainstay in senior training and has established himself as the understudy to Trent Alexander-Arnold, exhibiting the same traits of energy, gritty defending and an attacking prowess which has returned three assists so far.

It’s been a largely unexpected rise for Williams who is set to be handed an unobstructed path for the role as second choice right-back with the Reds reportedly having “no plans” to sign an alternative for the position.

There are high hopes for Williams and words from Jurgen Klopp prior to his debut, which saw him provide a last-minute assist, proved vital in shifting the weight of pressure off his young shoulders.

“I knew about a week or so before that I was going to play in the Arsenal game,” he told the club’s official website.

“I think the manager could see I was a bit nervous coming into training and thinking about it, so he called me to one side and just said, ‘Play your normal game, play as you would play like I was playing for the U23s, play with confidence and there’s no pressure on you whatsoever.’

“Him coming over to me and saying that just took kind of a little weight off my shoulders for me to go into that game and play with confidence.

“I was just trying to take it all in, grasp it all in and enjoy every minute of it.

“It was just a surreal moment. I’m thankful to the manager and all the Academy staff for getting me ready for that moment. I’m just so thankful.”

And the pep talk worked a treat as Williams looked like a seasoned pro as opposed to a teenage debutant, with Klopp describing his performance as “incredible” after the game.

Further appearances and places in the squad came to be, which included a trip to Qatar for the Club World Cup in December, which saw Williams earn a winners’ medal as Liverpool clinched the trophy for the first time in their history.

“For me, that was the first time going away with the senior squad,” he continued. “So it was just a big eye-opener to see what it was like with the seniors.

“I was just trying to grasp it all in, take everything in. Watching the lads win both games, I was trying to take stuff in and try to put them into my game.”

There is no better place for the 19-year-old to hone his craft, learning directly from a player who has walked in the same shoes as him.

With the Premier League on course to return on June 17, it would come as little surprise if Williams was to make his topflight debut before the season out, his form has certainly warranted it.