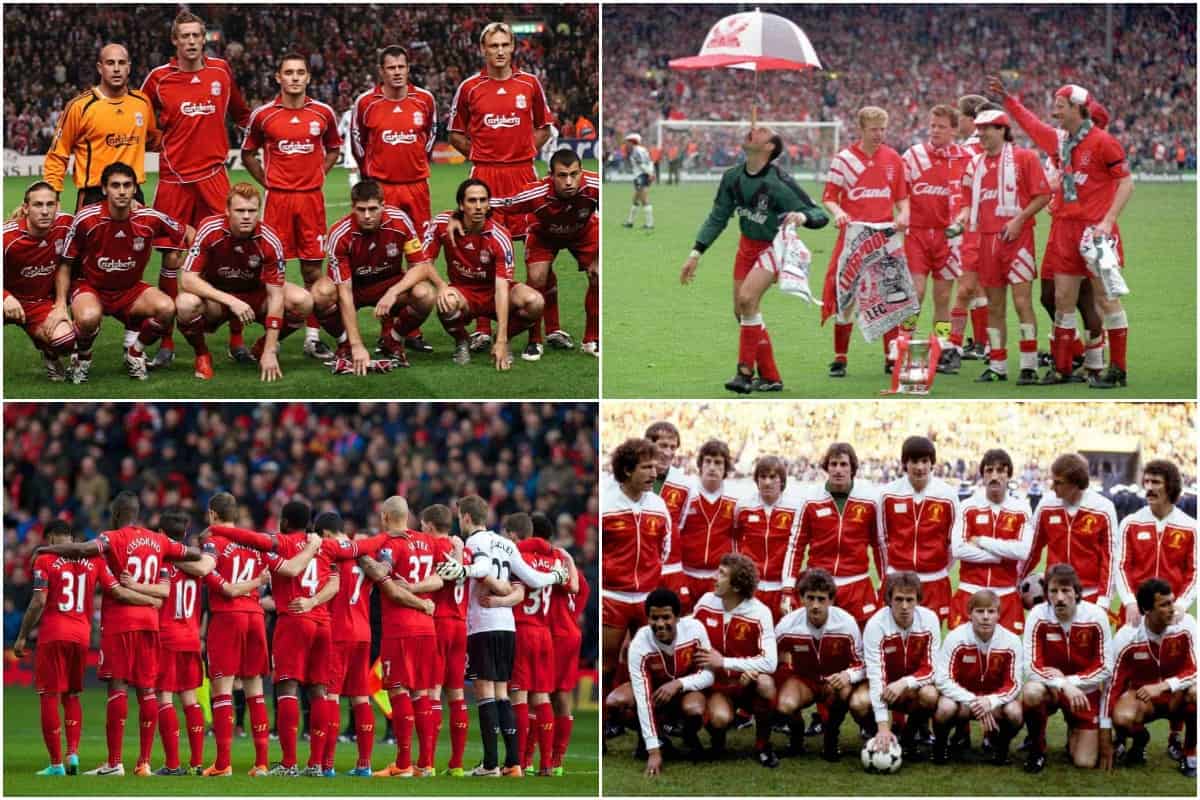 The group stage comes to a close with four starting lineups which span over 33 years, where it is in your hands as to who progresses to the final eight.

This is the fourth and final group in a series which will crown Liverpool’s best-ever XI in a knockout competition where you, the readers, determine the victors.

Here we have our fourth and final group for Liverpool’s best-ever XI, where a mix of recent history and the not so distant past come to blows.

Legendary names meet those who took the Reds to the precipice of glory in their own right, but which starting lineup has the players and the balance to take the crown in Group D?

It is up to you to decide and here are the final four contenders for you to consider before we move to the quarter-final stage. 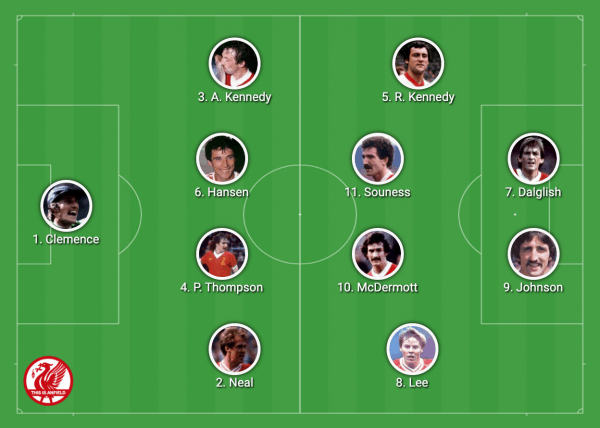 A backline to be revered, with Ray Clemence, Phil Neal, Phil Thompson and Alan Kennedy was supported by a fierce and prolific midfield and forward contingent – with all six ranked within the top goalscorers for the Reds that season with a combined 87 goals.

Bob Paisley’s men were a balanced side who had more than a few tricks up their sleeves. 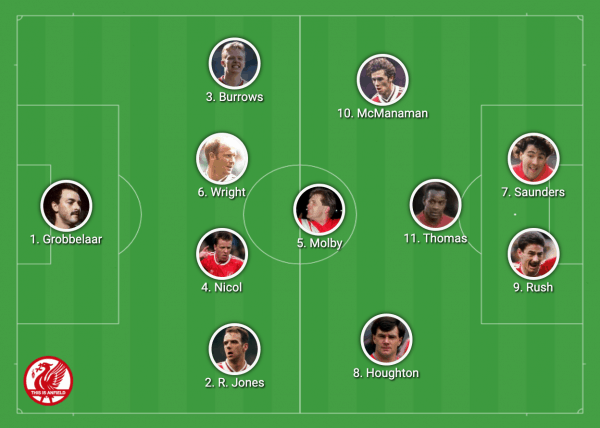 A hard-working unit with defensive awareness and a creative flair supplied by the likes of Jan Molby and Steve McManaman, who shot into the spotlight from here on out, with Ian Rush there to finish off their handy work. 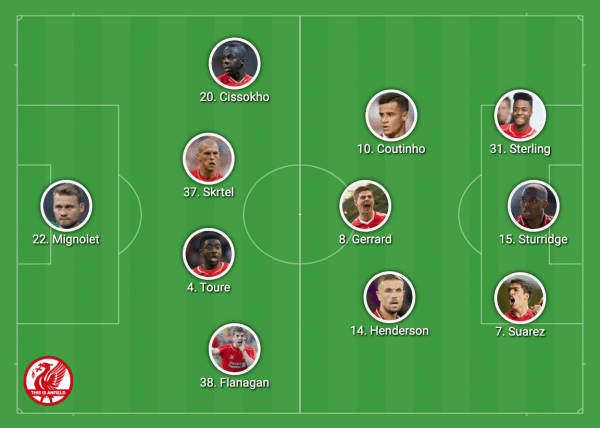 Twenty devastating minutes was all it took for the Gunners to fall apart like a house of cards, with the SAS partnership of Daniel Sturridge and Luis Suarez leading the line and their sidekick Raheem Sterling more than playing his part.

The midfield continent is certainly not one to shake your head about, the defence, on the other hand, is another story, with the word robust not likely to apply here. 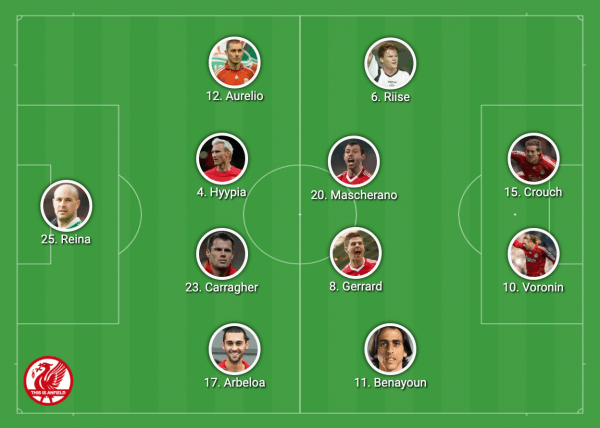 A team built for the occasion, with Javier Mascherano providing the much-needed balance to protect the back four with Steven Gerrard, Yossi Benayoun and John Arne Riise propelling forward.

The forward pairing was not one to consistently fire on all cylinders, but the defensive unit could certainly hold their own with Jamie Carragher and Sami Hyypia on patrol.