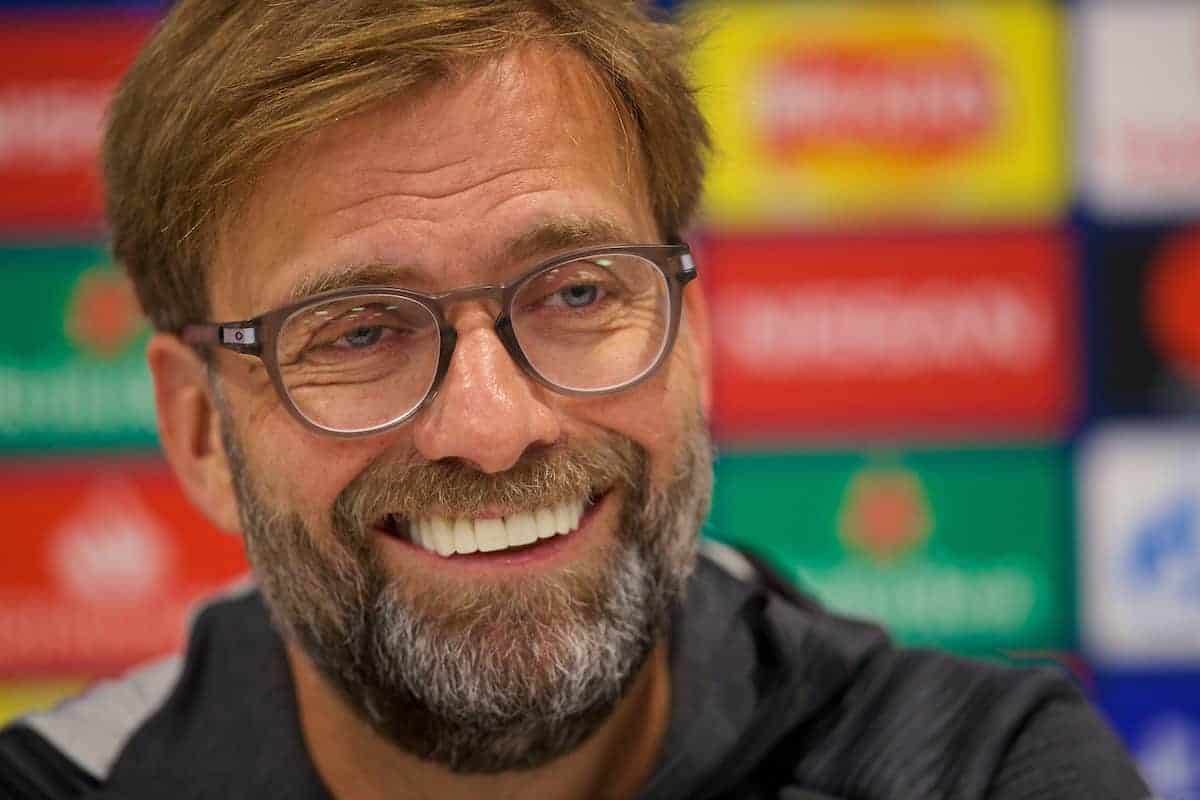 Liverpool manager Jurgen Klopp admits he cannot spend “millions and millions” on squad reinforcements for his newly-crowned Premier League champions but does not believe he will need to.

The effect of the coronavirus outbreak is likely to have a significant impact on transfer activity for the majority of clubs this summer but Klopp insists even if he had a significant war chest to spend it would not necessarily be the easiest or right thing to do.

Liverpool’s first league title in 30 years was achieved by a squad four years in the making and while the Reds boss will obviously look to strengthen – especially with the likely departures of fringe players Xherdan Shaqiri and Adam Lallana to name two – he thinks it will be difficult to make significant improvements.

The club have already stepped aside in deciding not to compete with Chelsea for the £54million signing of RB Leipzig striker Timo Werner.

“Covid has of course influenced both sides with ins and outs, that is completely normal, and it’s just not likely that it will be the most busy summer in the world,” Klopp said. 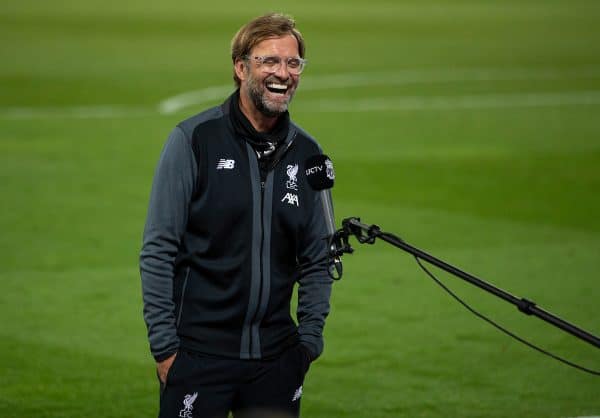 “But maybe at a later point in the year, if the transfer window is still open, we will know more. But this squad…look at it.

Since the £65m purchase of Alisson Becker, then a world-record fee for a goalkeeper, in the summer of 2018 Liverpool’s spending has been modest and minimal.

Youngsters Harvey Elliott (whose fee from Fulham has to be decided by tribunal) and Sepp Van Den Berg (£1.3m) have been joined by Adrian (free) and Takumi Minamino (£7.25m). 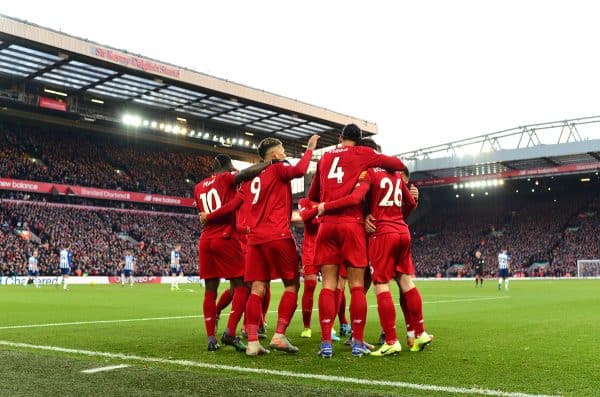 During that time the club has invested in longer contracts for their key personnel, meaning they spent a Premier League-high £30m on agents fees last year.

And Klopp suggested the continued rise of youngsters within and around the first team deserves further exploration.

“It works with money, obviously, that is possible. But it never works only with money.

“You have to be creative and we try to be creative. We try to find solutions internally and there is still a lot to come: we have three or four players who can make big steps.”

Barely had Liverpool been crowned champions following Manchester City’s defeat at Chelsea last Thursday and questions were being asked about whether this was the start of a new era of domination, last seen under Sir Alex Ferguson with arch-rivals Manchester United.

Klopp knows the expectation will be greater on his side next season but insists he will not even think about defending their title. 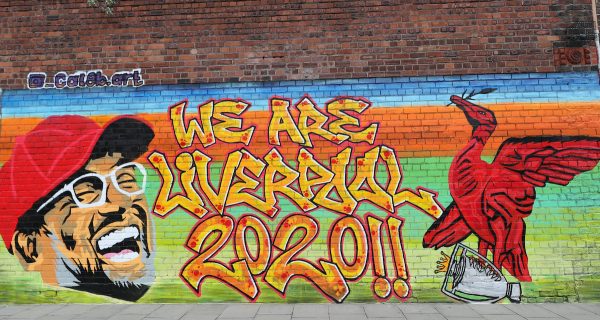 “I have heard people say it is only a real thing if we win twice in a row, but that is really funny. That is obviously an English thing,” he said.

“When we (former club Borussia Dortmund) became champions in 2011 nobody told us we had to become champions again.

“People may expect from us to win the league again. That is possible, I don’t know, but when I think of next year I don’t think about winning it again.

“That doesn’t mean we don’t want it, only that there are a lot of steps to go between now and then.”