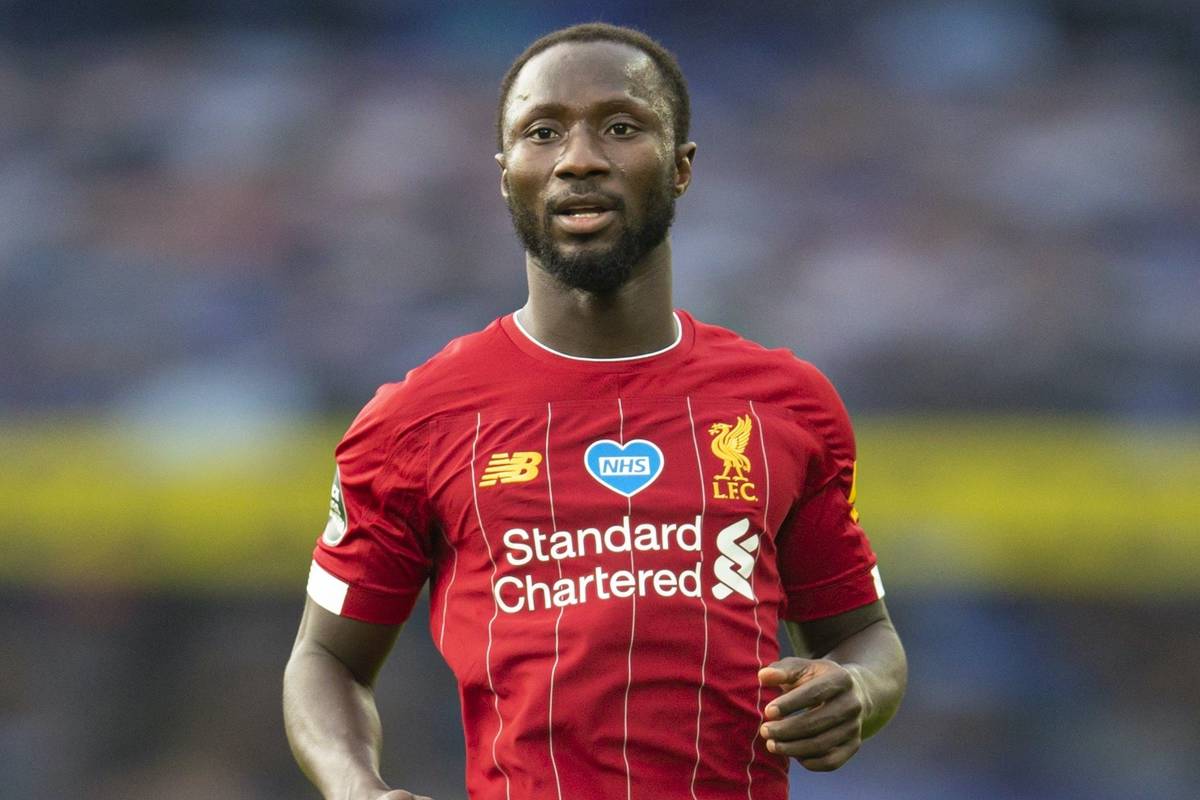 Jurgen Klopp has made three changes to his side for Liverpool’s clash with Aston Villa, with Naby Keita returning to the starting lineup.

With the Reds having fallen to defeat on their first outing as Premier League champions at Man City last time out, the matchup against Aston Villa is one which the Reds can use to respond.

Villa have secured two points in their last eight league games, but they haven’t already checked out the beach as they continue to fight for their survival, where a win here would move them above the relegation zone.

With this game coming three days after the outing at the Etihad and second in a run of seven in 24 days, Klopp has made a number of changes to his lineup for the champions’ return to Anfield.

Alisson retains his spot between the sticks and is on the hunt for his 13th clean sheet in 24 games, which would see him join Burnley’s Nick Pope at the top in the race for the Golden Glove.

The back four sitting ahead of the Brazilian consists of Trent Alexander-Arnold, Joe Gomez, Virgil van Dijk and Andy Robertson.

In the middle of the park, Fabinho will be accompanied by Naby Keita and Alex Oxlade-Chamberlain.

And Mohamed Salah, Sadio Mane and Divock Origi will lead the line and look to steer the Reds to their 29th win of the season. 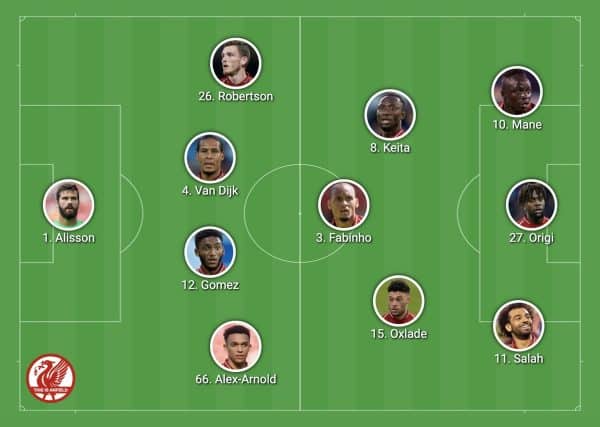 The boss has nine substitutes to call upon once more on what he describes as a “very strong bench”, with Jordan Henderson, Roberto Firmino and Gini Wijnaldum all dropping out of the starting lineup.

For Villa, meanwhile, Pepe Reina makes a return to Anfield seven years after his departure, where his last game as an away player at Liverpool was 19 years ago.