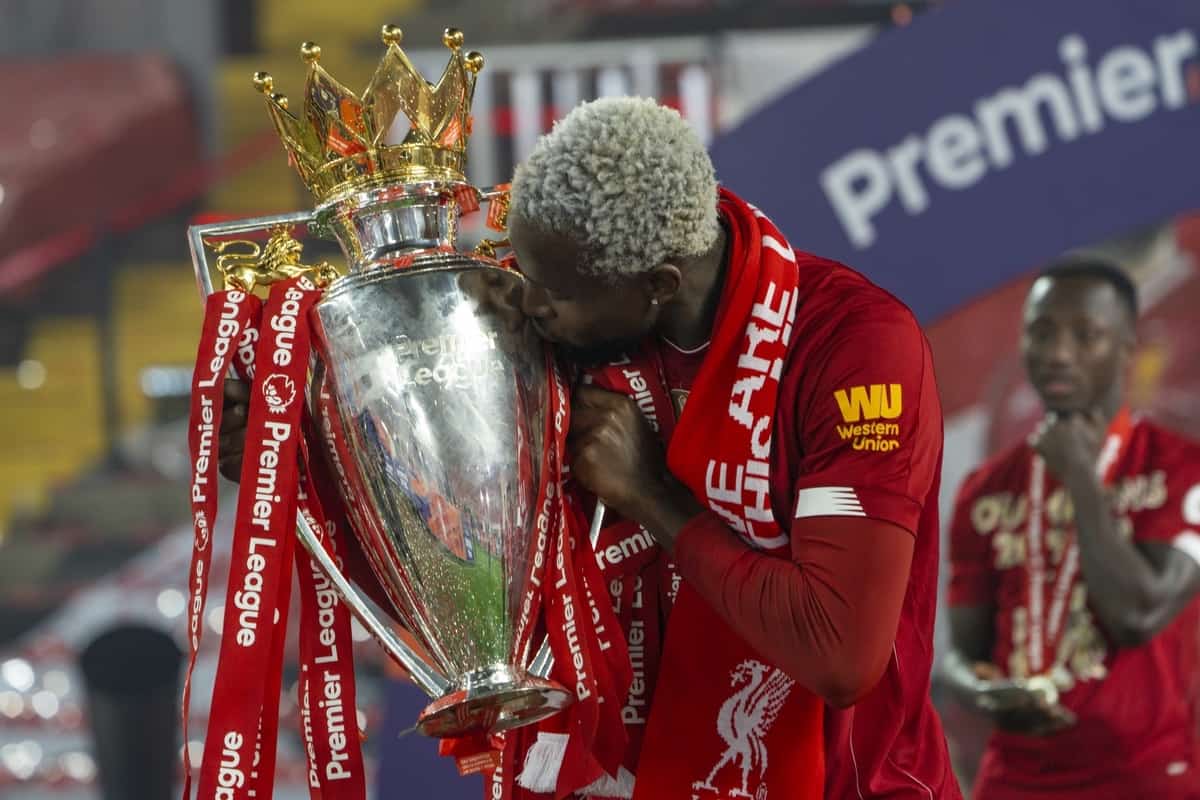 Divock Origi headed off for his summer holiday ready to allow the memories of a “beautiful” Premier League season to sink in.

Origi scored for the first time since the derby victory over Everton in December to help end a glorious campaign with a 3-1 win at Newcastle which left the Reds with a club record 99 points to go with a first title in 30 years.

Origi told the club’s official website: “It’s beautiful. I think it’s something that, with time, we will be able to enjoy more and more.

“It has been a very special season and things like this are so big that it needs time to digest. We celebrated it well. Now, I think we can go on vacation with a perfect feeling.”

Jurgen Klopp’s men had to come from behind on Tyneside to ensure they went their separate ways with smiles on their faces after suffering a rare early setback.

There were only 24 seconds on the clock when Dwight Gayle stabbed the ball past ‘keeper Alisson after being played in by Jonjo Shelvey’s quickly-taken free-kick, and they had to wait until seven minutes before the break for Virgil van Dijk to erase the deficit.

However, Origi’s second-half piledriver and a cultured finish from Sadio Mane, who, along with Mohamed Salah and Roberto Firmino, had been introduced as a 64th-minute substitute, completed the job.

Origi, who scored the winner in the corresponding fixture last season, said: “The start wasn’t perfect but after that we made sure that the mentality was right, that we played our game and we said, ‘patience’—just keep moving the ball, keep looking for the spaces.

“We played against a good team defensively with a lot of courage and who also came with a big heart.

“But eventually we just worked hard and managed to score those three goals.”