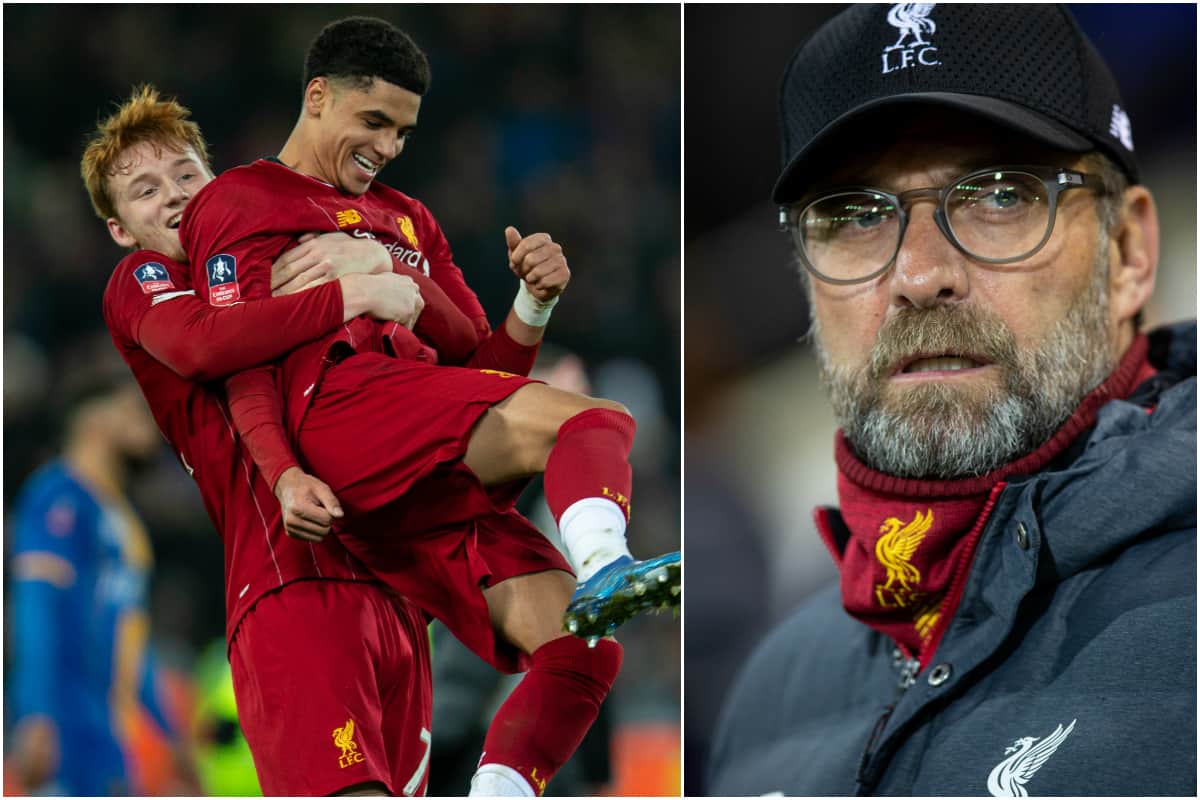 The impending changes to the transfer market in the wake of England’s exit from the European Union could see Liverpool take a different approach to the next window.

The Reds are approaching the opening of the window with caution, as the coronavirus pandemic and its impact on football has left them counting the cost.

All signs are that Liverpool will not spend big, though Jurgen Klopp has repeatedly stressed that this could change if the club discover they will not suffer as significantly as feared.

A move for Bayern Munich midfielder Thiago has been mooted, while the manager has rightly acknowledged that it would be difficult to improve on his established starting lineup, with hopes for the likes of Naby Keita and Takumi Minamino to increase competition.

But a looming exit from the EU serves as another factor for Liverpool to consider, with this potentially the last transfer window before irrevocable damage is made to English clubs’ ability to sign players freely.

As David Ornstein notes in his latest column for The Athletic, a new points-based system will restrict the recruitment of players without proven pedigree.

While the parameters are likely yet to be determined, some of the considerations include a “player’s international caps and the quality of the league he is leaving.”

This is similar to when granting UK work permits, which Liverpool have struggled with recently with Taiwo Awoniyi, Allan Rodrigues and Anderson Arroyo.

But according to Ornstein, it would now “place added scrutiny on transfers such as Bruno Fernandes to Manchester United, Tanguy Ndombele to Tottenham and Rodri to Manchester City.”

Liverpool’s last signing from a club from what will be seen as ‘the rest of Europe’ beyond December 31 was Minamino, while before that Keita, Fabinho and Alisson all joined in 2018, and Mo Salah the previous summer.

It is likely that signing established talents from Europe’s elite leagues (the Bundesliga, La Liga, Serie A and Ligue 1) will not be affected, but there would be question marks over Minamino’s move despite his status as a Japan international.

Perhaps the most interesting aspect of Ornstein’s column is how he notes “Liverpool would have been prevented from acquiring Sepp van den Berg from Dutch side PEC Zwolle,” due to restrictions on signing players under the age of 18 from EU countries.

The Reds have brought in a number of high-potential prospects from the continent in recent years, with Van den Berg joining the likes of Ki-Jana Hoever, Yasser Larouci and Vitezslav Jaros.

All four of those youngsters trained with the first team on Monday as they prepare for the midweek trip to Arsenal, but the pathway of similar players to Merseyside could be blocked in the future. 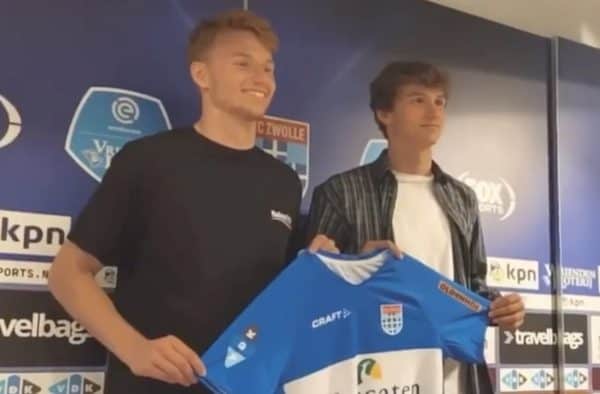 It would be no surprise, therefore, to see an influx of youth signings at Anfield in the next transfer window—particularly if Liverpool are able to agree deals for low fees, like the £90,000 they paid to sign Hoever from Ajax in 2018.

There has been no shortage of links in recent months, including Van den Berg’s 16-year-old brother, Rav.

Outside of those EU countries, Brazilian striker Talles Magno (18) and Aston Villa midfielder Carney Chukwuemeka (16) have also been touted, while it would be no surprise if interest in Wigan striker Joe Gelhardt (18) resurfaced given their financial plight.

Liverpool already have a strong academy setup, with Polish goalkeeper Fabian Mrozek (16) the latest to join, but with Klopp re-emphasising that “the door is really wide open” for youth, a recruitment drive could be possible.

It comes in a uniquely difficult situation for all clubs, but it is an area that Michael Edwards is no doubt seriously considering with change on the horizon.