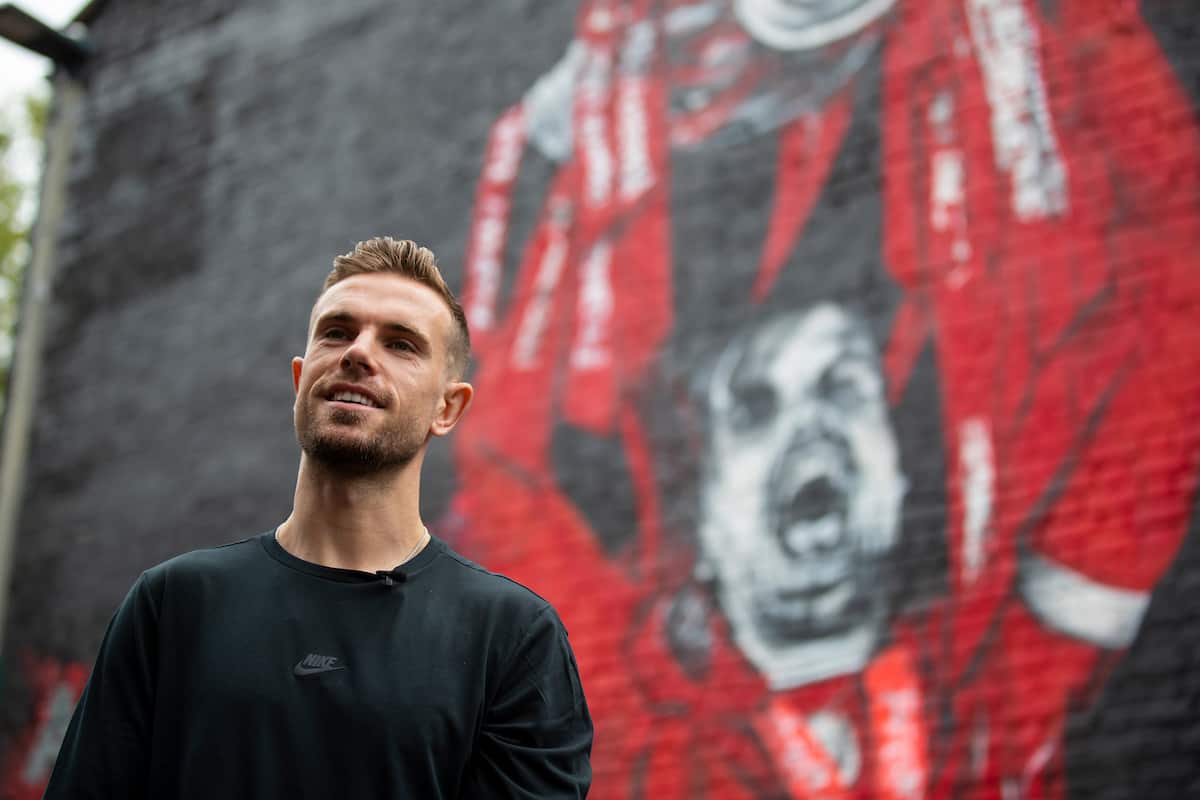 Jordan Henderson has stressed his desire to continue improving and taste further success with Liverpool and England.

The 30-year-old Reds skipper was named the Football Writers’ Association Footballer of the Year on Friday, two days on from lifting the Premier League trophy.

His key role in Liverpool claiming, by a huge points margin, their first league title since 1990 comes after he helped them win the Champions League in 2018/19.

Henderson’s CV also includes being part of the England team that reached the 2018 World Cup semi-finals.

The midfielder, who has been with Liverpool for nine seasons, said: “There’s been a lot of hard work since I was a kid always wanting to get better and improving, be the best that I can be, and that’s what I’ll continue to do until I stop playing football.

“So far I’ve improved I feel every single season and I just want to continue to do that.”

“England is a big opportunity with the talent and players we have so I’m looking forward to being a part of that and helping in any way I can. But there is still a lot I want to achieve at Liverpool as well.

“That’s been the same ever since I came to Liverpool and it won’t change now because we have won a few trophies. It’s got to continue, that hunger and desire to want more and that is both with Liverpool and England.”

Off the pitch, Henderson spearheaded the #PlayersTogether initiative during the coronavirus lockdown which saw players team up with NHS Charities Together to raise money for the health service.

“It’s very important. It was a big positive out of a really bad last few months,” Henderson said of the initiative.

“To put rivalry aside and for all the captains and players representatives of all the clubs in the Premier League to come together and support and help the NHS staff and volunteers for all the work they were doing was really powerful and meant a lot to us. I think we’re all really proud of what we did over that period.”

He added: “I think what we’ve done so far is incredible. Not only for the NHS but for the Black Lives Matter campaign, what the players led on that side.

“In the future if we have to come together then I think it’s a good platform to us. We can maybe use it for other things, for people who need help the most and to make change for the better.”

“I think if you look at Marcus (whose campaign to extend the children’s food voucher scheme led to a Government U-turn last month), what he’s done is incredible,” Henderson said.

“Raheem as well has been big over the last few years in terms of the [speaking out against] racism and making a change in that sense.

“I know footballers will get stick and maybe sometimes rightly so but I think the overall majority of the Premier League and footballers in general, they’re just human beings at the end of the day and they do care and they just want to help [use] their position to make change.”

In April, Health Secretary Matt Hancock said Premier League footballers should “take a pay cut and play their part” during the coronavirus pandemic.

“I think the Premier League and the players across the board showed you can put all that aside and come together and do something for the country to help people who need it the most.”