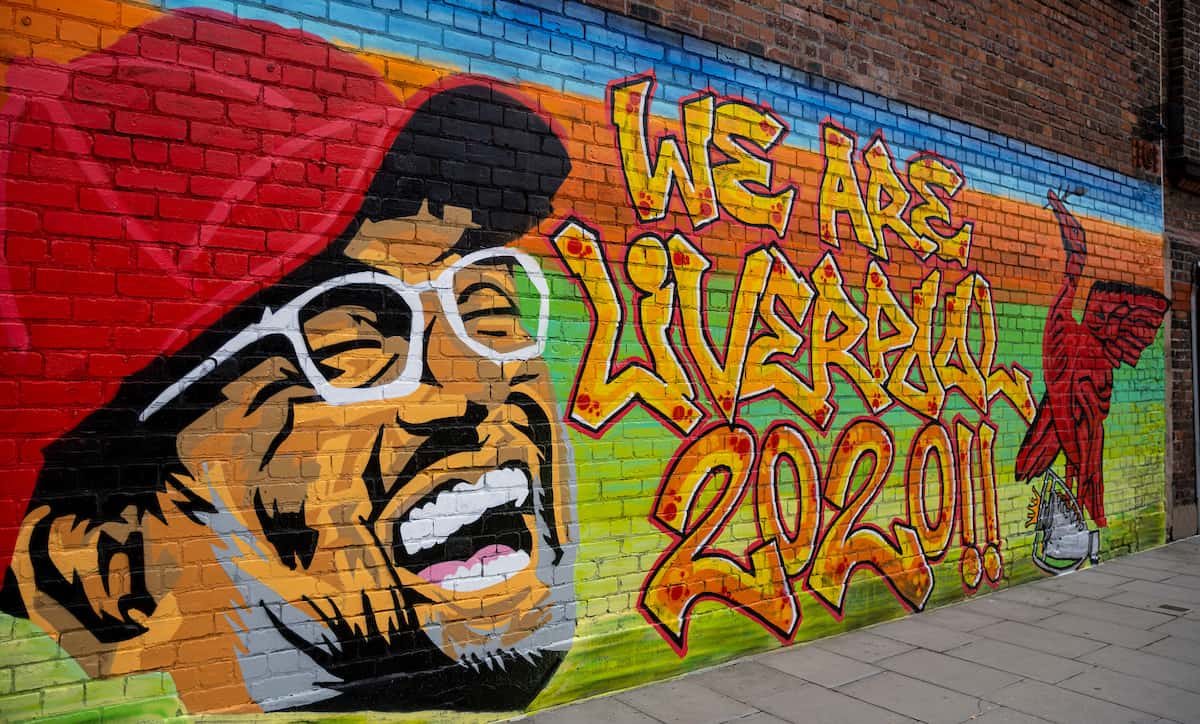 Jurgen Klopp has resisted the narrative of Liverpool ‘defending’ their Premier League title next season, immediately refocusing his squad to “attack the next one.”

The Reds are heading into their first game as champions, and come up against the previous title-holders, Man City, with a trip to the Etihad on Thursday night.

City will welcome Liverpool with a guard of honour, as is customary in the Premier League, which serves as a real kick in the teeth for Pep Guardiola and his side.

While Klopp believes the guard of honour is a “nice gesture,” speaking at his pre-match press conference on Wednesday, he insisted his focus is on pushing forward.

After the final seven games of the season, in which Liverpool are targeting a record points tally, the emphasis for Klopp’s side will be “attacking” the next title, with City, Man United and Chelsea his pick of the challengers.

“Only the three of them it’s obvious: City is just an outstanding team, United is in outstanding shape and Chelsea is in really good shape and is doing some interesting business.

“We need to obviously play 38 games in a year, and whoever wins most of them can win the league—that’s now happened for us for the first time.

“So we will not defend the title or whatever next year, we will attack the next one. That will be difficult enough, but we will have the same situation as other teams.

“What we achieved last year, in this case last week, is something for the history books.

“The rest is just hard work and we will try to show that already tomorrow night, but it’s difficult anyway, because City is an absolutely super team and we have to show that we are ready for that.”

It was put to Klopp that Liverpool could become complacent after winning their first title in 30 years, but he dismissed any suggestion they would take their foot off the gas.

“There are a lot of challenges, life is constantly a challenge, and our challenge is now being champion playing seven games against teams that fight for everything,” he continued.

“Then next season, you will all make stories of it, ‘the defending champion’, all this kind of stuff. That’s why I say we will not defend anything, we will attack. And what we get for it, I have no idea, but nothing changed.

“I feel it now, it was one of the best moments of my life, the second I knew that we are champions of England, but it’s not that I have it constantly in myself now.

“I don’t have to remind myself, but it’s not like it’s carrying me through the day.

“The last week, after we had two days where we tried to make sure that we got it now, or that we understood now what happened around us, since then we’ve been preparing for Man City, and with full focus.

“That’s how it works. I don’t know another way, if there’s another way maybe people will tell me.

“But I’ve learned [that] when you think you’ve reached the pinnacle, you are already on the way down.

“And we don’t feel that, honestly. I can say it, 100 percent, I don’t feel finally satisfied.

“So it’s just another step, a big one, unbelievably big, but not the only thing I want to talk to the boys about when I meet them in 20 years’ time.” 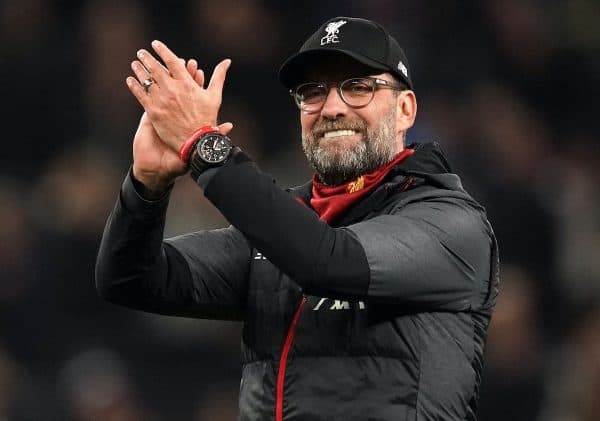 Given Liverpool are on course to break the record for the most points in a top-flight season in English football history, the question of how they can improve is a difficult one.

But Klopp believes there is definitely scope for the Reds to get better, and that can only be executed through hard work and continued resolve.

“There are so many things, but we can be more stable, we can be more creative, we can have better solutions, we can react quicker, we can see more, our awareness can be better,” he said.

“We have to react to the development of other teams, because you play one team each three days, and this team has its own idea—how we react on that, and how influential our game can be on them, we have to prepare that.

“The good thing is the consistency level we showed so far, now the challenge is to keep that. That’s how it is.

“It would already be development to keep that over such a long period.

“So, there are a lot of things we can do better, that we can do different, which is sometimes better as well, and that we can even more consistently.

“That’s what we have to ask ourselves. We are very demanding all with ourselves, that will not be a problem.

“We are not tired, we are just in the middle of something and we want to go, that’s it.”