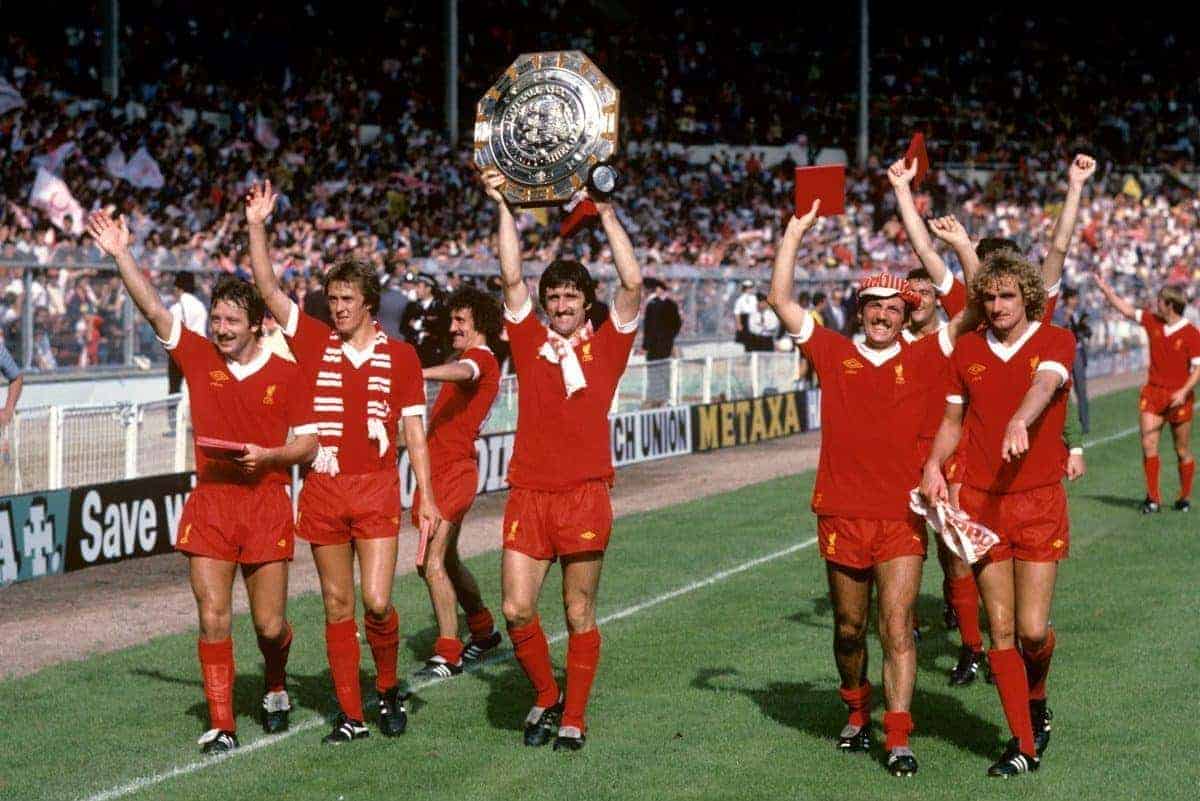 Liverpool take on Arsenal in the Community Shield on Saturday afternoon, which will be the fourth time the two sides meet in the history of the curtain-raiser clash.

The Reds secured their place in a second consecutive Community Shield by winning the Premier League, with Jordan Henderson lifting the club’s first top-flight title since 1991.

Arsenal, meanwhile, guaranteed themselves as opposition by winning the FA Cup, with Pierre-Emerick Aubameyang scoring twice for Mikel Arteta’s resurgent side to down Chelsea at Wembley.

Wembley will play host to the campaign opener on August 29, which serves as Liverpool’s 23rd time contesting the tie, formerly known as the Charity Shield.

Only Man United (21) have won the silverware more times than Arsenal and Liverpool (both 15), though the north London side boast more outright triumphs than the Reds, who have shared it on five occasions.

One of the sides will move ahead to second in the all-time rankings with victory on Saturday, in the fourth meeting between the two in the Community Shield.

The Reds came into the Charity Shield in 1979 on the back of a record-breaking campaign that saw Bob Paisley’s side win the First Division with an all-time high 68 points.

Little had changed in terms of personnel over the summer, though Emlyn Hughes had departed to join Wolves after a glittering 12-year spell on Merseyside, with new signing Avi Cohen effectively taking his place in the squad.

Arsenal made no alterations to the side that won them the FA Cup in 1978/79, but the likes of Pat Rice, David O’Leary and Liam Brady were dominated by the champions.

Terry McDermott opened the scoring and later secured his brace after a strike from Kenny Dalglish, with the travelling Kop roaring them on and jeering the Gunners throughout, even despite their late consolation goal through Alan Sunderland. 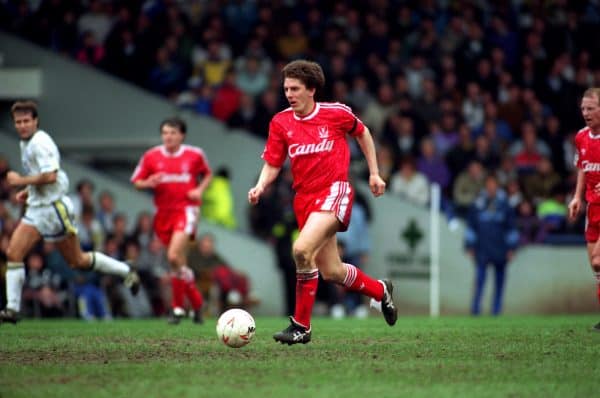 Having suffered the blow of Michael Thomas’ title-clinching strike on the final day of the First Division season just three months previous, the Reds were eager to deliver a blow to their rivals.

It was a closer contest than in 1979, but new signing Glenn Hysen produced a Man of the Match display to inspire a 1-0 win for a side managed by Dalglish.

Peter Beardsley scored the only goal of the game, latching onto Barry Venison’s long ball to beat John Lukic, with a more attacking Liverpool able to down George Graham’s Arsenal.

Dalglish described the Reds as “the better team in all departments,” and Graham could not argue as they hailed the victors as “terrific.” 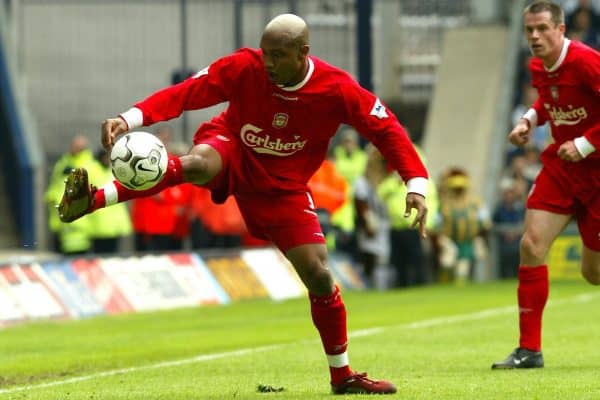 Liverpool have been a rarity in this competition since the turn of the century, but their meeting with Arsenal in the renamed Community Shield in 2002 was their second involvement in as many years.

Gerard Houllier’s side qualified by virtue of their second-placed finish in the Premier League, as the Gunners won both the title and the FA Cup in 2001/02, at a point in which Arsene Wenger’s Arsenal dominated English football.

Gio van Bronckhorst, Robert Pires and Freddie Ljungberg were all missing for Arsenal, but Liverpool were boosted by the return of Markus Babbel after his battle with Guillain-Barre syndrome.

El Hadji Diouf debuted and John Arne Riise played in midfield in a game set in Cardiff and decided by a second-half strike from another debutant, Gilberto Silva.

With Houllier having described the Community Shield as “more than a friendly,” it was a disappointment for the Reds, who went on to endure a mixed season that brought the League Cup to Anfield but also saw a drop to fifth in the league.

Houllier departed in 2004 and Liverpool have only played in the Community Shield twice since, beating Chelsea 2-1 in 2006 and losing on penalties to Man City in 2019.