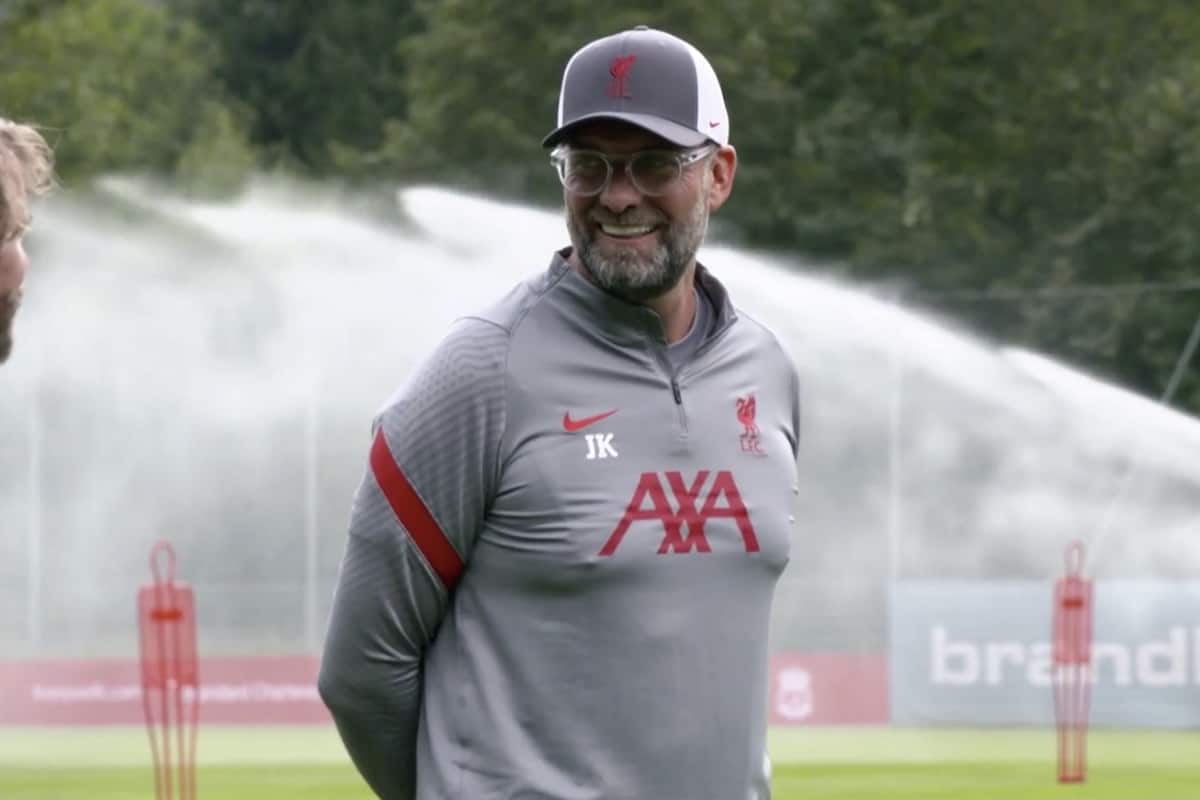 Jurgen Klopp believes this season will be “the most intense season probably of our lives,” and explained that Liverpool are likely to take a more rotational approach.

The Reds are less than two weeks away from their first game of the season, with Arsenal the opposition in the Community Shield on August 29.

They are yet to play a warmup friendly, but are in Austria for a 10-day training camp that is likely to take in at least one clash, with Salzburg and Ajax options for the Premier League champions.

But with the last season having only concluded on July 26, there should not be too much catching up required in terms of fitness or sharpness, which is a positive given the relentless schedule ahead.

Liverpool will kick off their Premier League season on the weekend of September 12, with a possible two League Cup ties next month too, while the Champions League begins in October and the FA Cup in January.

If they go all the way in every cup competition, the Reds could play 65 games over 274 days, with two games a week the norm for the majority of 2020/21. 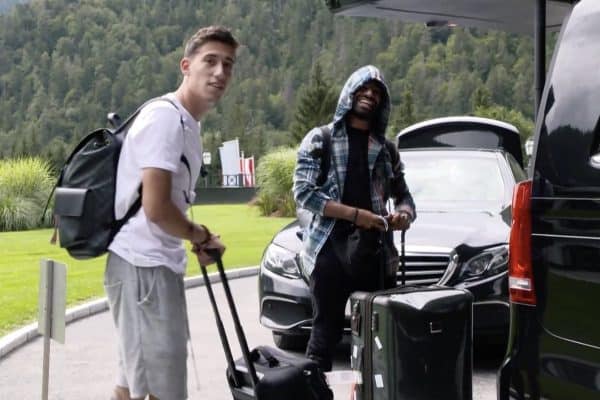 Klopp, speaking to the club’s official website, described the campaign ahead of “the most intense season probably of our lives,” and outlined why Kostas Tsimikas‘ arrival was informed by the need to rotate.

“Because of coronavirus, we cannot prepare perfectly for it because the market is not like this, nobody knows exactly how it will be in the next few months,” he explained.

“I’m not sure we can cover each potential problem we have like this but this problem [at left-back], I’m pretty happy with the solution.

“Robbo and Trent, let’s say, they cannot play every season 50-something games—it would limit their careers, to be honest, even when they come through. 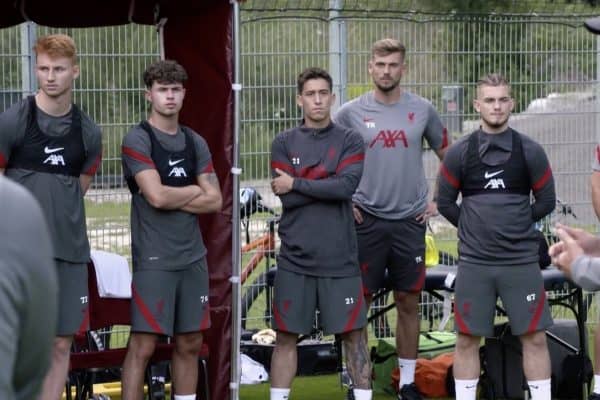 Full-back is one of the most demanding positions in Klopp’s system, and both Andy Robertson and Trent Alexander-Arnold were in the Reds’ top five for minutes played last season, with only Virgil van Dijk clocking more than the Scot.

Tsimikas joins a group that includes the likes of Takumi Minamino, Alex Oxlade-Chamberlain, James Milner, Xherdan Shaqiri and Divock Origi, players who could start for the majority of sides across Europe, but are at Liverpool to support the world-class options in the XI.

Add to that youngsters such as Neco Williams, Harvey Elliott and Curtis Jones, along with backup goalkeeper Adrian, and the Reds have a wealth of quality in reserve that Klopp can interchange with throughout a busy campaign.

Many of those changes are likely to come in the League Cup, or in more comfortable group games in the Champions League and possibly even against low-profile sides in the Premier League, and they will be necessary.

Klopp’s first-choice side should not be expected to vary drastically, though the arrival of Thiago Alcantara would demand at least one alteration, but it may not be seen as often as it has in the past.