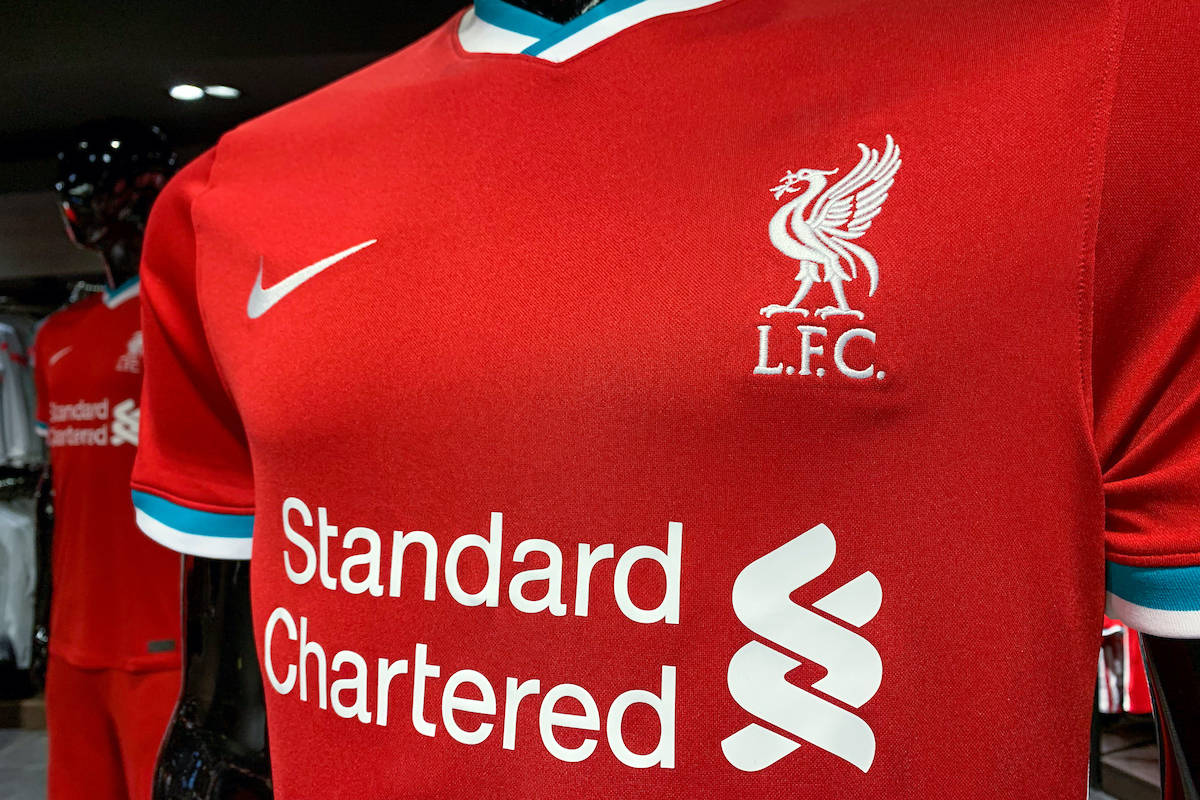 Liverpool’s shirt-sleeve sponsorship deal with Western Union has now ended, which means the club could head into the new campaign without one as talks continue.

Western Union became the club’s first shirt-sleeve sponsor in 2017, when the Reds announced a multi-year deal with the global money company.

It was the first deal of its kind for Liverpool, with Western Union becoming an official partner as their recognisable ‘WU’ logo was printed onto replica shirts, and those worn by the players on matchday.

The deal is believed to have earned the club £5 million a year and was negotiated by then chief commercial officer Billy Hogan, who has now stepped up to the role of chief executive.

Hogan takes Peter Moore’s place, with the 65-year-old returning to San Francisco and contemplating retirement, and The Athletic‘s James Pearce and Simon Hughes assessed the situation over the weekend.

The deal with Western Union is reported to have expired, with all branding removed from the club’s official website and no inclusion in the launch of the new Nike home kit earlier this month.

Pearce and Hughes report that Liverpool are now “currently in talks with a number of interested parties to replace them,” with a source described the club as being in a “strong position.”

They add, however, that the Reds “may even start the new season without a sleeve partner,” as there is no desire to “rush the process.” 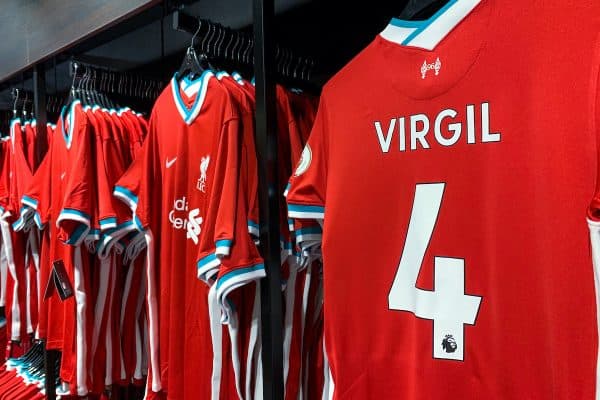 Those purchasing new kits following their release earlier this month, therefore, could see the club make a slight change midway through the campaign.

It is a minor one, admittedly, and it is doubtful many supporters will be concerned with the absence of a sponsor on their shirt sleeves, but for Liverpool it could be a lucrative development.

Partnerships with brands such as Nivea Men, Levi’s, Quorn and AXA highlight the pulling power of the Premier League champions, and this was has been magnified by the agreement with Nike.

Hogan presided over talks with the American manufacturer, ultimately agreeing a deal that was lower in terms of base rate, at £30 million a year, but that is expected to earn the club considerably more due to royalties.

The Athletic continue: “Under Liverpool’s projections, based on ambitious global sales and continued on-field progress, that would bank a windfall of between £60 million and £70 million per year.”