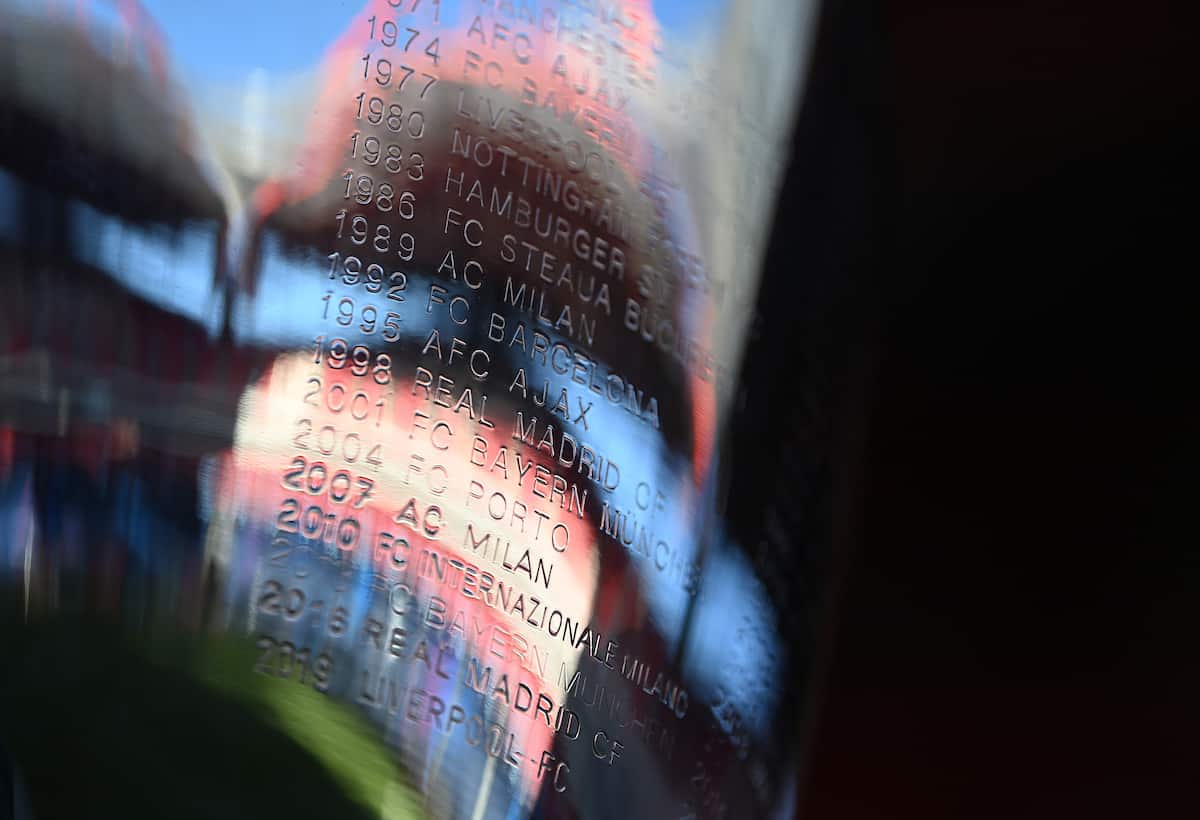 Liverpool are set to enter this season’s Champions League as a top seed, and they can already assess a host of clubs in the draw for their potential group stage opponents.

The Reds will be in Pot 1 for the Champions League group stage draw, following their triumph in the Premier League last season.

The draw is set to be held on October 1, with the first games to take place on October 20/21, as Liverpool look for a more positive campaign in Europe this time around.

While a number of places in the Champions League are yet to be determined, with the third qualifying round ties finalised in a draw on August 31 and the playoff draw a day later on September 1, many are already guaranteed.

This rules out an immediate reunion with Dejan Lovren, who joined Zenit at the end of July, nor a clash with the current European Cup holders Bayern.

The Reds could take on the side who knocked them out of last season’s tournament, Atletico Madrid, however, with the Spanish side part of Pot 2 along with Barcelona, Man City, Man United, Dortmund, Shakhtar, Chelsea and one of Benfica or Ajax.

United, City and Chelsea cannot be drawn against Liverpool either, with sides from the same nation unable to meet in the group stage.

From Pot 3, RB Leipzig, Inter Milan, Lazio and Atalanta are possible opponents, along with Stade Rennais and Istanbul Basaksehir from Pot 4.

Lokomotiv Moscow, Marseille, Club Brugge and Borussia Monchengladbach will be in either Pot 3 or 4, with the remaining six spots to be decided through qualifying rounds.

* Ajax could be in either Pot 2 or 3, depending on Benfica’s qualifying result.