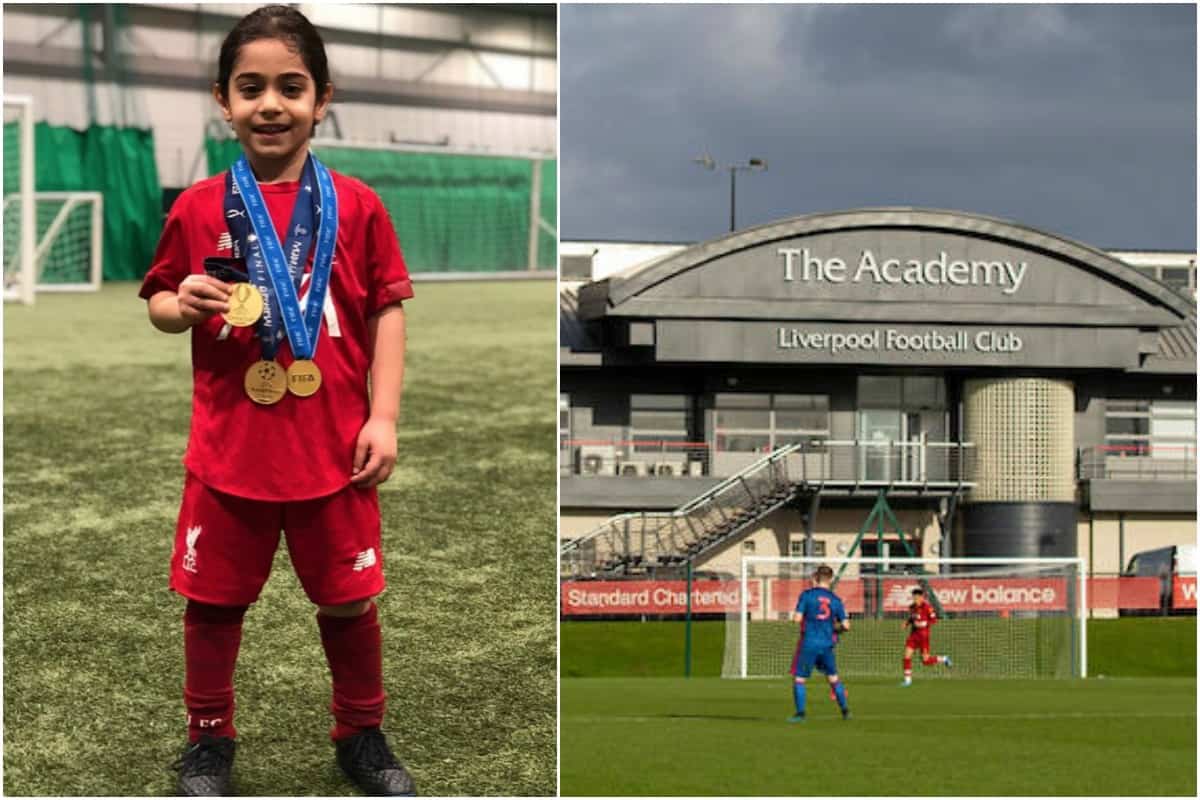 A social media sensation and a Liverpool academy member in waiting, Arat Hosseini is just six years old and has skills which will leave you dumbfounded.

Arat, who has more than four million followers on Instagram, has been dubbed the “Little Messi” and a superstar in the making.

Born in Iran, Arat currently resides in Liverpool and has done so since last year, where the six-year-old has continually stunned onlookers with his footballing ability, chiselled physique and gymnastic skills.

And he has been training at Liverpool’s academy as part of a development group, with clubs unable to officially sign players until the age of nine.

The wonderkid has gone viral more times than one can count, including one video of him recording 3000 keepy-uppies – with his account run by his father Mohamed Hosseini.

Doubt few can remember what they were doing at six years of age, but it was unlikely to be anything like this, and with a six-pack:

Mohamed has been training his son since he was a toddler and the youngster has received supportive messages from sporting heroes Lionel Messi and Novak Djokovic.

And recently touching on the expectations for his son, Mohamed said: “I’m sure he’ll become a great player. He’s very talented and self-motivated. It’s a long journey and we’ll maintain our focus to achieve our goal. He’ll be the youngest player to appear at the World Cup.

“We’re thinking about the future and the steps we can take. Nothing will stop us. Arat loves school and football. He’s currently training with the Liverpool FC Academy and wants to be the best player in the world. So I’m doing all I can to help him.”

While lockdown forced Arat and his father to move training to their living room, as an invited member of Liverpool’s academy he can continue to expect to train and play friendly games but remains able attend more than one pre-academy.