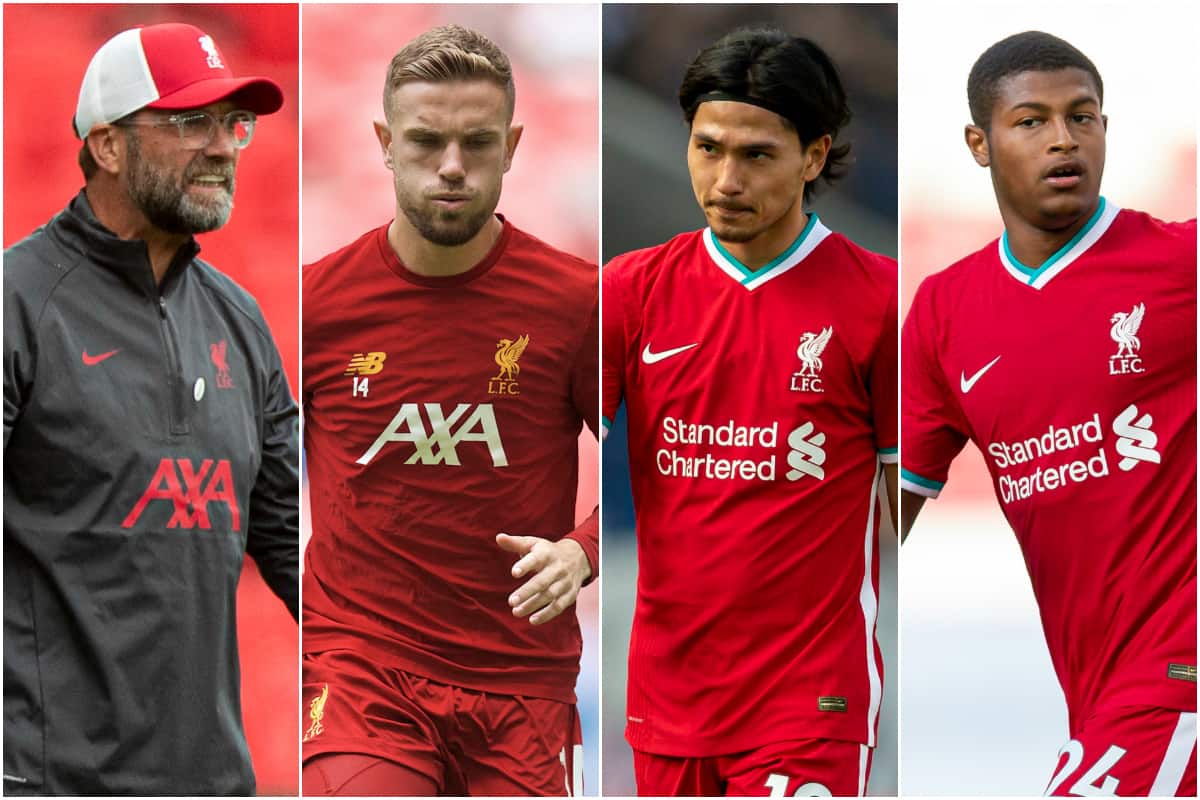 Liverpool have less than two weeks before their 2020/21 Premier League season starts, with a number of priorities to focus on between now and then.

The Reds’ defence of their league crown is edging closer, with newly promoted Leeds heading to Anfield on September 12.

Despite there being an international break underway, Jurgen Klopp‘s side will take to the pitch for one more friendly in preparation, with Blackpool the opponents on Saturday.

These next week-and-a-half will be particularly busy for the manager, therefore, with both on and off-field matters to attend to.

Here are five priorities for Liverpool to concentrate on during the rest of pre-season.

Two key players who have been absent during pre-season are Jordan Henderson and Joel Matip.

While the fit-again Trent Alexander-Arnold is on England duty, the pair will be around to work on their respective recoveries.

Henderson has become a huge figure at the club and the midfield has missed his intensity and leadership ever since he limped off at Brighton in July.

The Leeds game may come too soon for him, in terms of match fitness, but simply having the now-legendary skipper back in the fold would be a boost for everyone.

Matip, meanwhile, is a vital squad player, with Liverpool now down to Virgil van Dijk and Joe Gomez when it comes to fit, established centre-backs.

The Cameroonian’s constant injury issues are a concern, but it is imperative that he is up to speed ahead of the new campaign. 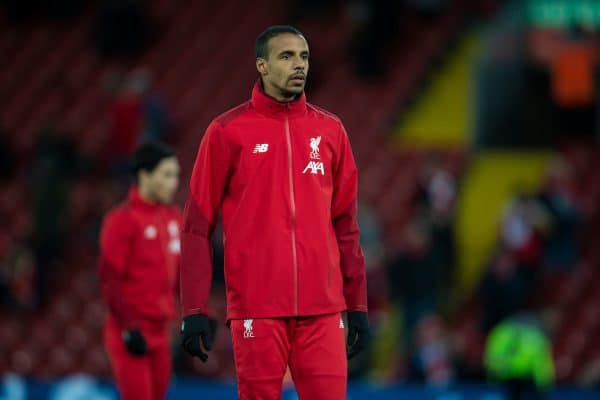 Gomez’s performances have been patchy since the post-lockdown restart and a fit Matip is needed to put pressure on his younger team-mate.

With League One opposition heading to Anfield on September 5, Henderson and Matip could pick up some much-needed action against Blackpool. 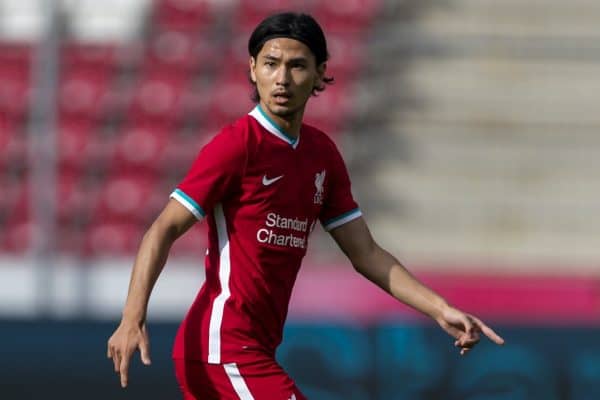 It was interesting to see Klopp switch to a 4-2-3-1 formation in the second half of the Community Shield defeat to Arsenal last weekend.

The Liverpool boss was a keen advocate of the system during his trophy-winning spell at Borussia Dortmund, and has used it sporadically throughout his reign at Anfield, too.

Should Klopp be considering a more permanent use of the 4-2-3-1 moving forward, this next week or so will be beneficial on the training ground.

Admittedly, the German will have to put up with first-team players being absent due to international duty, but he will still have a core of key men to work with.

Both Takumi Minamino and Naby Keita have exciting roles to play in this system, while Roberto Firmino also has the ability to thrive in a deeper position, allowing Mohamed Salah to lead the line.

It may be that Klopp sticks with his tried-and-tested 4-3-3 once the Leeds game arrives, but it is encouraging to see the boss contemplating new setups.

The summer transfer window may be open until October 5, but Liverpool could be keen to part ways with certain individuals before the season starts.

Not only will it allow Klopp to thin down the numbers at Anfield, it could also generate the funds needed to bring in superior replacements.

Marko Grujic and Harry Wilson are two players who should justify lofty price tags, and with no future at Anfield apparent for either, selling them on is a priority.

Loris Karius is expected to be surplus to requirements, while Xherdan Shaqiri and Divock Origi aren’t certainties to stay put.

The future of Rhian Brewster also needs to be decided – does Klopp trust him as a reliable squad player, or should he loan him out for another year?

It is no disaster if outgoing business isn’t completed in the next week-and-a-half, but it would be preferable.

Who is fourth-choice centre-back?

The exit of Dejan Lovren to Zenit St Petersburg has left Liverpool with just three senior central defenders, which is a far-from-ideal situation.

It is still unknown whether or not the Reds will visit the market for a fourth-choice option, or if Fabinho is viewed as the man to fill in.

Such is Klopp’s faith in young players, it could be that he believes he already has the personnel to fill the void if Liverpool suffer an injury crisis at the back.

Seventeen-year-old Billy Koumetio has earned positive reviews from his colleagues, who have been “raving about” his talents during pre-season, while Dutch pair Ki-Jana Hoever and Sepp van den Berg are also in the mix.

The former has made it clear that he sees right-back as his preferred position currently, though, and the latter is yet to convince since joining from PEC Zwolle last summer.

Koumetio arguably looks the front-runner to nail down that fourth-choice spot, but it does feel risky, given his lack of experience.

Either way, the conundrum must be resolved, especially with Matip struggling with injuries and Gomez not short of layoffs, too.

Get the front three firing again

When was the last time Salah, Firmino and Sadio Mane all excelled together in the same game? It feels like a long time.

Saturday’s Community Shield loss to Arsenal was the latest example of an ineffective showing from the trio as a unit, with the Gunners’ defence rarely troubled during an insipid first half.

While Liverpool’s majestic front three remain priceless in their own right, there has been a worrying lack of cohesion between them for a while, dating back to before lockdown.

Mane is comfortably the most exempt from criticism – he dragged Liverpool through so many games last season – but Salah and Firmino have been too hit-and-miss by their high standards.

The hope is that a natural drop in intensity is the main reason, but it is key that they click once the campaign begins.

All three will remain at Melwood during the international break, allowing them to fine-tune their skills before Leeds arrive for a hiding at Anfield.