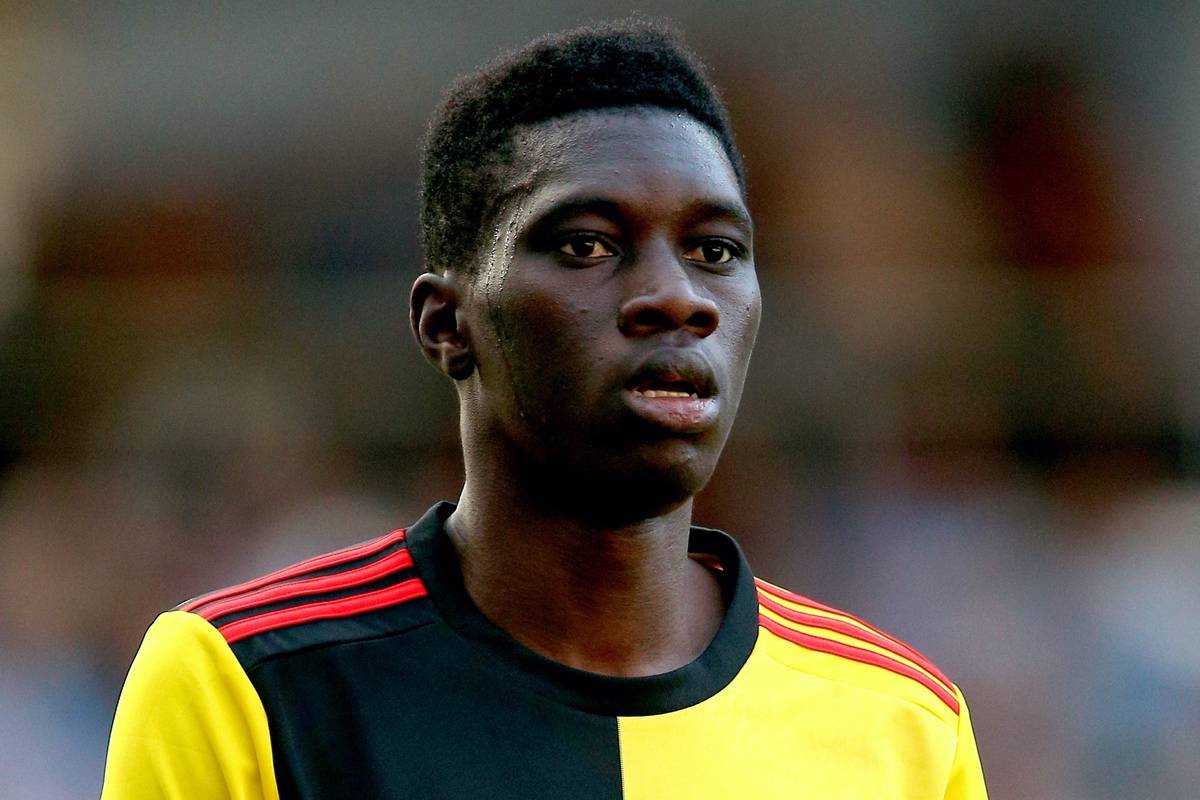 Liverpool have made an enquiry into the availability of Watford winger Ismaila Sarr, as their summer business finally picks up in the final month of the window.

Sarr has long been known as a target for the Reds this summer, with Jurgen Klopp eager to add depth to his attacking ranks following the collapse of a move for Timo Werner.

The Senegalese was part of the Watford side to suffer relegation to the Championship last season, but is yet to feature in their matchday squad this time out amid claims of an injury.

After a breakthrough in the pursuit of Bayern Munich midfielder Thiago Alcantara, Liverpool have now made an approach for Sarr.

That is according to the Mail‘s Dominic King, who reports that the Reds have enquired about a possible deal for the 22-year-old, who became Watford‘s record signing upon his £30 million switch in 2019.

King claims the Reds have “discussed his situation,” but as of yet “no bid has been made.”

However, he adds that the winger is “seriously considered as a backup option for the front three,” though any move would likely need the Hornets to reduce their asking price of around £36 million.

Sarr largely operated on the right flank for Watford last season, but is also comfortable on the left and up front, which would provide ideal cover for Mohamed Salah, Sadio Mane and, at a push, Roberto Firmino.

Already a Senegal international, Sarr has a strong relationship with Mane, which could aid his transition if he does swap Vicarage Road for Anfield.

There have been times over the past two seasons in which Liverpool have looked short in attack, with concerns over how injury to any of Klopp’s established front three would impact the side moving forward.

Signing Sarr would give another versatile option along with the likes of Takumi Minamino and Divock Origi, though his arrival would likely be contingent on the sale of Harry Wilson, and possibly even Xherdan Shaqiri and Rhian Brewster.

Earlier in the window, claims of an enquiry would have been met with pessimism, but with Thiago now close to joining Liverpool, a move for Sarr seems increasingly likely.