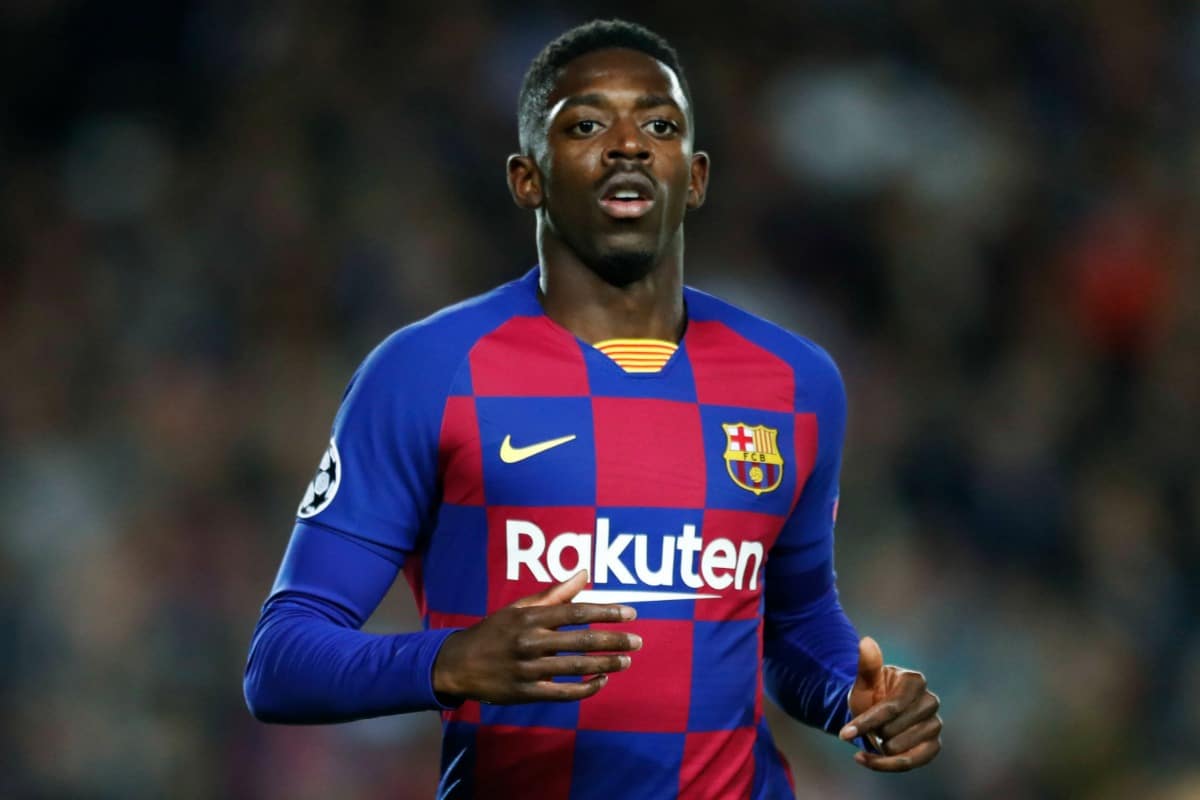 Liverpool are “keen on taking” Barcelona’s Ousmane Dembele on a season-long loan deal, according to a Spanish paper, with a forward seemingly next on the agenda for the Reds.

The Reds had been relatively quiet in the transfer window until earlier this week, with Kostas Tsimikas the only arrival amid widespread reports suggesting outgoings must be made before incomings.

Then, a breakthrough in a deal for Thiago which is set to be announced on Friday and further ties to forwards as the Reds’ next target area becomes apparent.

Watford‘s Ismalia Sarr has been regularly touted, with the Mail‘s Dominic King reporting that the club have made an enquiry into the availability of the winger, but no bid has been made.

The 22-year-old is viewed as a candidate to provide cover for both Mohamed Salah and Sadio Mane, and now Barcelona’s Ousmane Dembele has been added to the mix by Spanish outlet Sport.

The Frenchman has long been known as a favourite of Klopp’s and they claim the club “have made contact” with Barcelona “about the possibility of taking the France international on loan.”

The deal would reportedly see the Reds “take on his salary and pay a small fee for a one year loan,” but the Catalan side have “not responded” and would be resistant to agreeing to a loan deal.

Dembele’s talent is undeniable, with his pace and skill having led to his €105 million transfer to Camp Nou in the summer of 2017, but a series of injuries has denied him the chance to justify his hefty fee.

He has made a total of 74 appearances for Barcelona in three seasons, returning 19 goals and 17 assists, but he has not made a competitive appearance since November last year due to a troublesome hamstring injury.

It would not be out of the realm of possibility that Liverpool would pursue such a move, with the outlay for a permanent signing, regardless of Dembele’s current output, beyond the Reds’ reach.

And a loan spell would make him only the second player Klopp has signed on a temporary basis at Anfield – with Steven Caulker the first back in 2016.

A new attacking option is undoubtedly a need for Liverpool this season and Dembele can play on either flank, the question is if he can get his body back on track after being besieged by injury at the age of just 23.