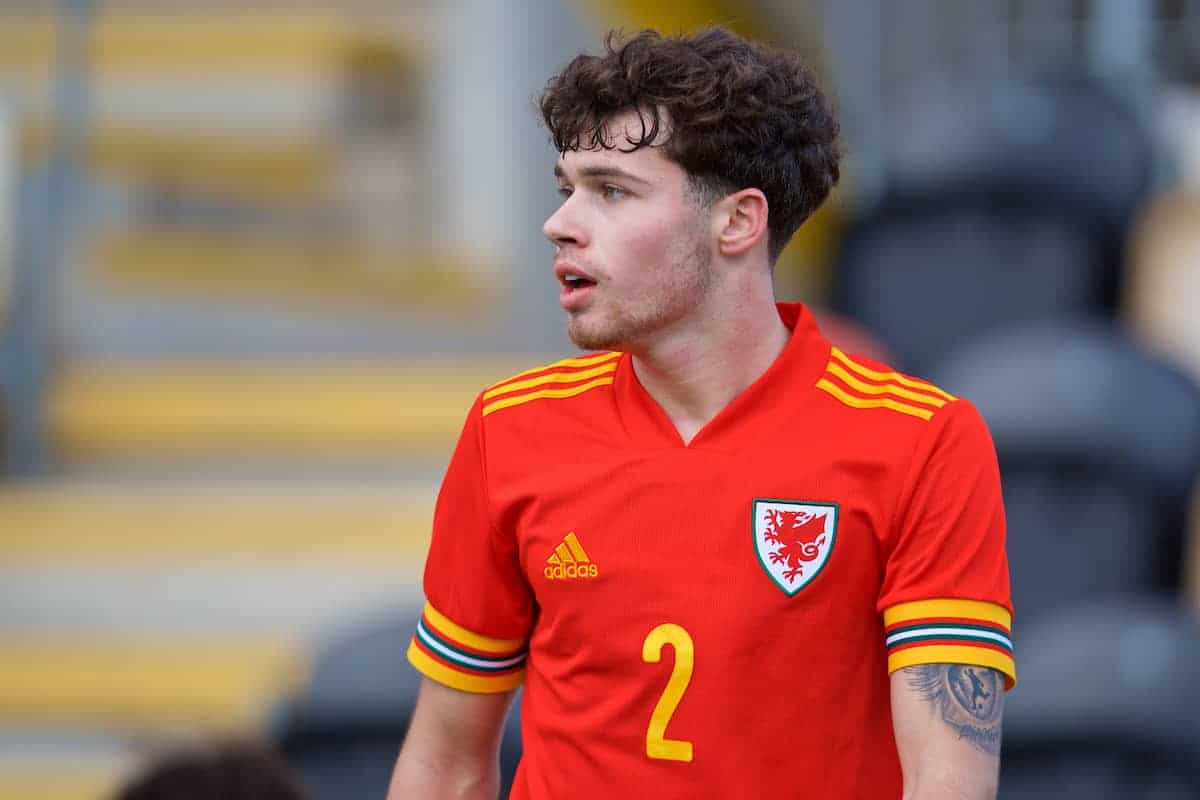 Neco Williams made his senior Wales debut in a 1-0 win over Finland on Thursday night, as Harry Wilson “got rid of the cobwebs” with his first game since July 26.

Williams’ rise to prominence at Liverpool has earned him a place in Ryan Giggs’ national team, skipping the under-21s entirely to become a fixture for his country.

It is the latest in a long line of achievements for the 19-year-old over the past year, and Thursday night brought his international bow, as Wales visited Finland in the UEFA Nations League.

Wilson and Ben Woodburn joined Williams on the substitutes’ bench in Helsinki, and the two sides played out a back-and-forth clash, with the possession shared.

A rusty Gareth Bale, who played just 20 times for Real Madrid last season, made way for Wilson at the break, and a quarter of an hour later, Williams replaced his namesake Jonny Williams on the hour.

It was a momentous occasion for the right-back, who had told FAW TV earlier in the week about why he turned down advances from England, having been eligible due to his grandparents.

“I spoke to the gaffer and I said my intentions are obviously with Wales, because I’m Welsh, my family’s Welsh, my friends are all Welsh,” he explained.

“So my first choice was always going to be Wales. England were trying to snap at me, but I wasn’t having none of it.” 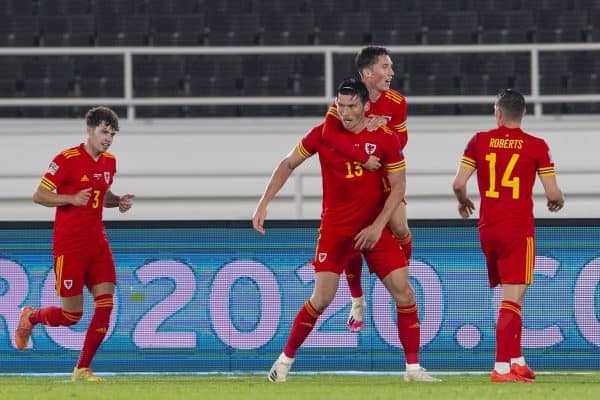 Though it was a quiet evening for Williams on the pitch—on a night that saw Cardiff striker Kieffer Moore earn victory with the 80th minute—it will be a memorable one for obvious reasons.

Speaking after the game, Giggs said the youngster’s “energy and quality shone through,” and insisted he and fellow debutants Dylan Levitt and Ben Cabango will be “big players for Wales in the future.”

Another who will be an important figure for Wales in the coming years is Wilson, and reflecting on his 45-minute display on Instagram, the winger admitted it was nice to “get rid of the cobwebs” with his return to the pitch.

It remains to be seen whether Wilson will be part of the Liverpool squad for 2020/21, with the likes of Newcastle, Leeds and Southampton expressing an interest.

But he could be a useful player for Jurgen Klopp, as Williams has proven after rising to the role of Trent Alexander-Arnold‘s backup at right-back.

Elsewhere on Thursday night, Caoimhin Kelleher and Marko Grujic were both unused substitutes for Ireland and Serbia respectively, while Kostas Tsimikas was absent from the matchday squad for Greece.

Virgil van Dijk, Gini Wijnaldum and Andy Robertson could all be in UEFA Nations League action on Friday, while Rhian Brewster and Kamil Grabara are set for Under-21 Euro qualifiers with England and Poland.