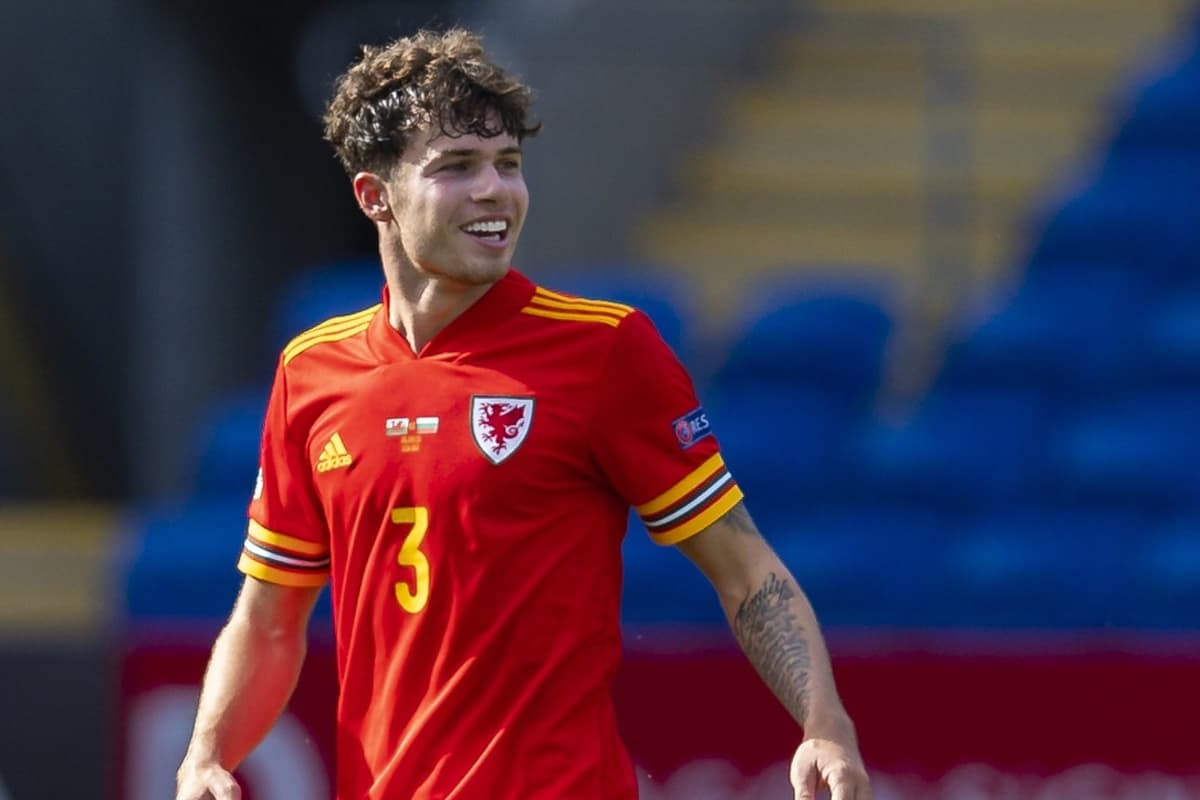 Neco Williams has been hailed for his “first-class” attitude after scoring a last-minute winner for Wales in only his second appearance for Ryan Giggs’ senior side.

The 19-year-old enjoyed a week to remember, first making his debut for Wales in their 1-0 win over Finland on Thursday, and then coming off the bench to secure the same result over Bulgaria on Sunday.

Williams’ header came in the 94th minute, capping a productive start to the UEFA Nations League for Giggs’ side, and he was mobbed by his team-mates in celebration.

Chief among those was Gareth Bale, whose influence on Williams can be invaluable, similar to the world-class talents he works alongside at Liverpool.

In his post-match interview with BBC Sport, the right-back explained how this will help him become a “top player,” mapping out his route to establishing himself as a long-term option for club and country.

He also noted that, having been employed further forward by Wales, he is eager to impress wherever he is needed on the pitch.

“To learn off the best players in the world for club and country is something that a young lad like me has always dreamt of,” he said.

“Growing up as a kid, I’ve always been an attacking player. I’ve played on the wing, I’ve even played in the 10 role.

“For me as a player I’ve always looked to the forward players. To be honest, wherever I play I’m grateful and I’ll always put a shift in.

“I’ll keep improving as a player and keep showing the dedication, I’ll stay humble and if all that comes together I’ll be a top player.” 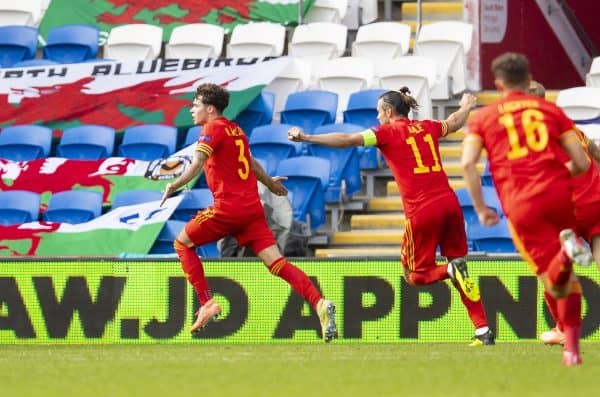 This is the right mentality for Williams to have at this stage in his career, as though he has now played twice for Wales along with his 12 outings and five-year contract for Liverpool, there is still a long way to go.

He is not yet first choice for either club or country, and faces a challenge if he is hoping to leapfrog Trent Alexander-Arnold in the pecking order at Anfield.

But Giggs, who gave a big show of faith in Williams to include him for these clashes, believes the youngster has the attitude to succeed.

“Neco’s attitude is first-class, when you have a professional who wants to improve then you’ve got a chance,” the Wales manager explained.

“He’s shown the quality and confidence and desire all throughout the week, these players inspire you.

“He’s had a fantastic week. He’s just made his debut three days ago and then scored the winning goal.

“He’s been brilliant all week, not only in the games but in training as well. He’s brought a good energy and lots of quality.”

Williams is certainly saying all the right things, and he is pairing that with improving performances on the pitch too, and if he continues this rise he can be a standout player for Liverpool and Wales alike.