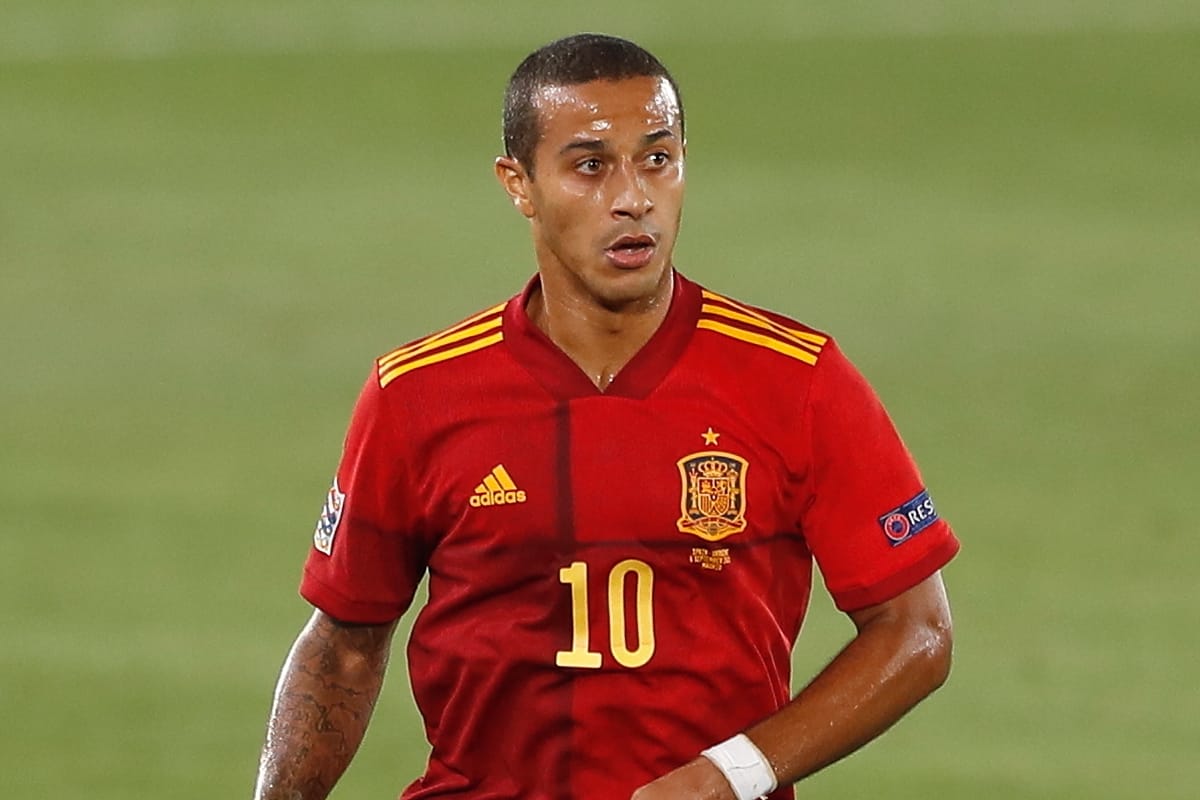 Ahead of Thiago Alcantara’s move to Liverpool from Bayern Munich, further details have emerged over the deal, including the Spaniard’s new shirt number at Anfield.

Thiago is set to complete his long-awaited switch to Merseyside in the coming days, with news breaking on Thursday morning that the two clubs had a agreed a fee.

This comes after months of speculation, with the first reports claiming Liverpool were interested in the 29-year-old surfacing back in June, and going back and forth ever since.

Now, Thiago is due to join Liverpool regardless of any potential sales, and will sign a four-year contract with the Reds.

The Times‘ Paul Joyce reports that Thiago will put pen to paper on a deal that will tie him down until 2024, which is in line with the likes of Trent Alexander-Arnold, Andy Robertson and Jurgen Klopp himself. 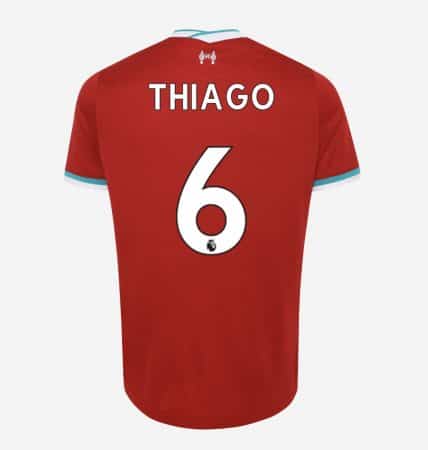 He adds that the midfielder will wear the No. 6 shirt recently vacated by Dejan Lovren, worn by the likes of Luis Alberto, Fabio Aurelio, Andrea Dossena and John Arne Riise in recent years.

While the deal was initially reported to be worth around £27 million, Joyce claims that Liverpool will pay a guaranteed £20 million, with a further £5 million due in various bonuses.

The Independent‘s Melissa Reddy adds that this £5 million is based on winning the Premier League and Champions League, and progression in Europe “as long as the player is integral to success.”

? @KeithCostigan on This Is Anfield Weekly earlier this week.

Previously, The Athletic‘s James Pearce suggested Thiago would command a wage of around £200,000 a week, which would put him in line with the club’s highest earner, Mohamed Salah.

It is a sensational deal for Liverpool, and a real statement in the wake of their first-ever Premier League title win.

Thiago is arguably the most high-profile player brought into the club, and can propel the Reds towards another triumph in the English top flight in 2020/21, with more success in years to come.