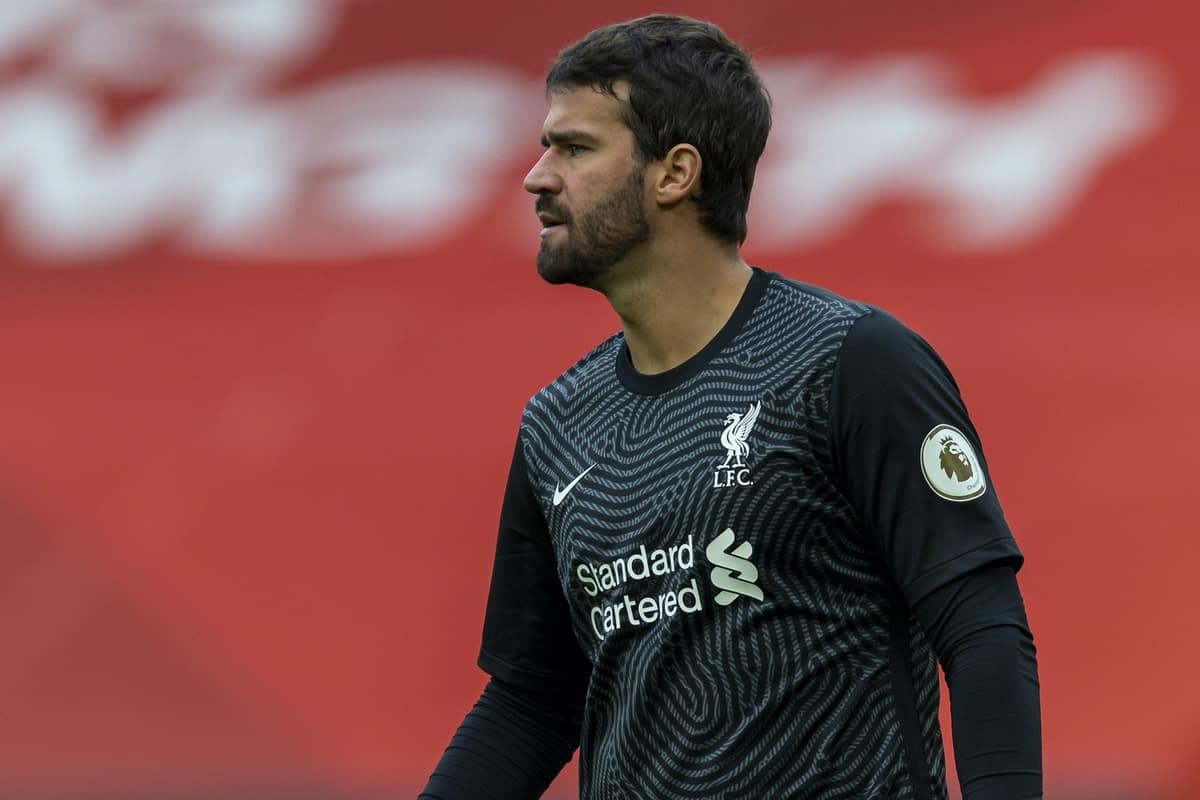 Liverpool play a Champions League game at Anfield on Tuesday for the first time since their exit to Atletico Madrid. Here are all the stats ahead of kickoff against Midtjylland.

The defeat to Atletico in the round of 16 last season saw Liverpool’s 25-match unbeaten home run in Europe come to an end.

It was their second Anfield loss in the last 31 in Europe.

The Reds did not keep a clean sheet at home in the Champions League last season but have kept nine in the last 15 at Anfield in Europe.

Their last clean sheet at home came in the 4-0 win over Barcelona in 2019.

The Reds last lost successive home games in Europe in the 2009/10 season, to Lyon and Fiorentina. It is the only time in their history they have been beaten in back-to-back Anfield European matches.

Liverpool have lost one of their last 66 home games in all competitions in 90 minutes and two of the last 86. 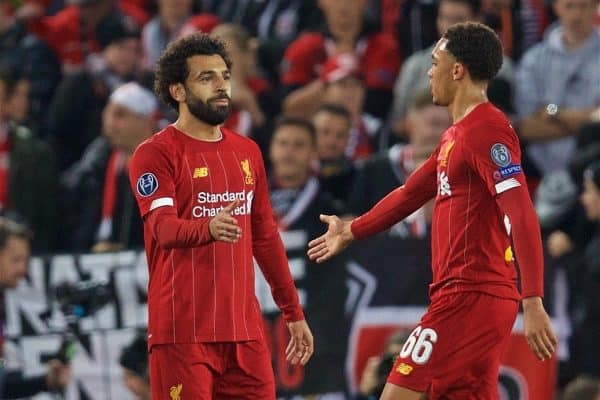 Mo Salah has scored 12 Champions League goals at Anfield in just 16 appearances – only Steven Gerrard with 18 has more.

Salah has 20 European goals for Liverpool, with Sadio Mane’s 18 goals also coming in this competition.

Roberto Firmino has scored all but one of his 17 goals in Europe for the club in the Champions League.

Salah is the club’s joint third-highest scorer in Europe, alongside Ian Rush. Steven Gerrard tops the list with 41, while Michael Owen has 22.

Salah’s 20 goals in this competition for Liverpool have come in just 36 appearances.

Liverpool last won their opening two games of a group phase in 2008/09 against Marseille and PSV Eindhoven.

In the game with Ajax, Curtis Jones from the start and Diogo Jota and Rhys Williams as substitutes made their European debuts for the club, while Roberto Firmino played his 50th European game for Liverpool.

The own goal from Nicolas Tagliafico in Amsterdam was Liverpool’s 250th goal of the Champions League era.

Liverpool’s next goal will be the 10,000th scored in the club’s history.

The Reds are three goals short of registering 50 goals at Anfield in the Champions League under Jurgen Klopp.

Liverpool have won each of their last 11 games played on this date, a run stretching back to 1973.

This is the Danish side’s first season in the group phase of the Champions League at the third time of asking.

They reached this stage having played three qualifying rounds.

Midtjylland are the fifth Danish team to feature in the group stage of this competition and the first since FC Copenhagen in 2016/17.

Last season they met Rangers in the Europa League qualifiers, losing 7-3 on aggregate. Jon Flanagan and Sheyi Ojo were involved in that tie with Ojo scoring in the second leg.

Striker Sory Kaba is an international team-mate of Naby Keita in the Guinea national team.

Anders Dreyer was a Brighton player between 2018 and joining Midtjylland this summer.

He made his Brighton debut in a goalless draw against Liverpool’s under-23 side in a Premier League 2 game in August 2018, but never made a first-team appearance.

Midtjylland have not kept a clean sheet in the last five games.