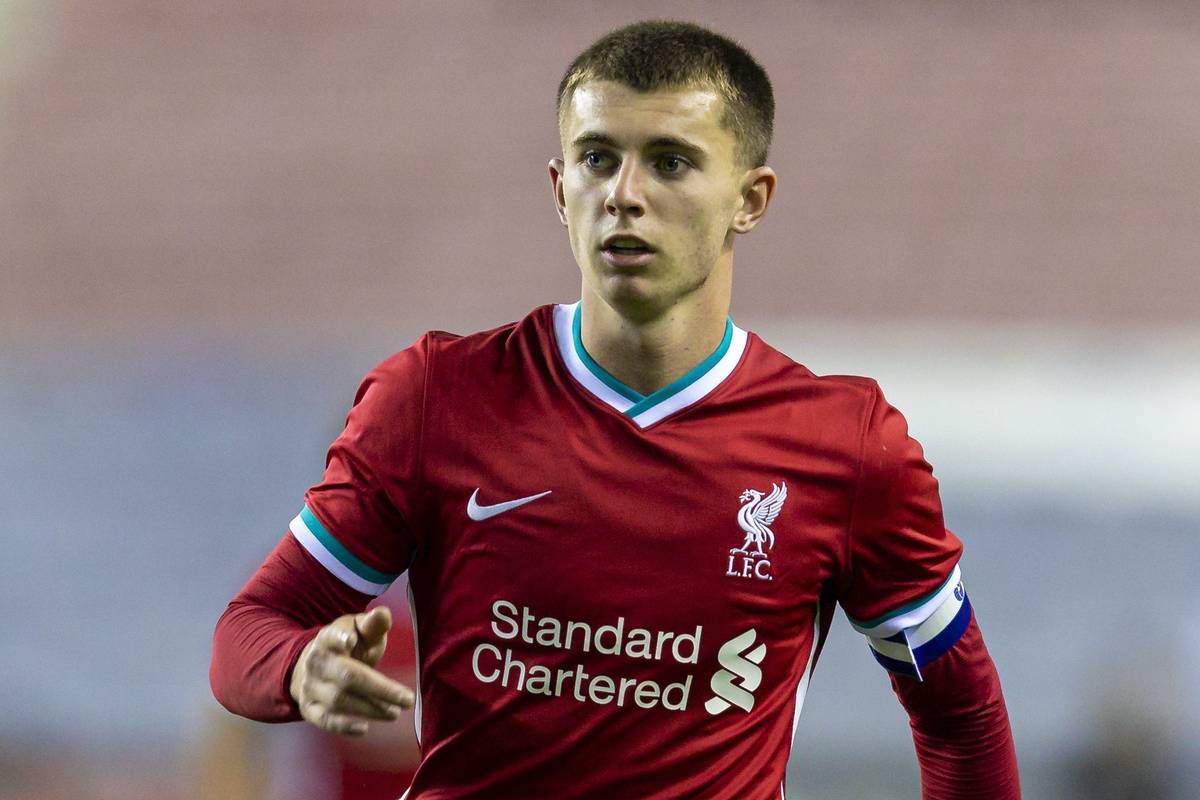 Ben Woodburn has joined League One side Blackpool on loan, with the Liverpool midfielder set to spend three months under his former under-23s coach Neil Critchley.

Woodburn’s time with Oxford United last season was hampered by two serious foot injuries, and he returned to Merseyside to find himself out of the first-team picture.

Having trained with the under-23s throughout pre-season, the objective was clear for the midfielder, with a rehabilitative loan move required in the transfer window.

That has presented itself with a move to Blackpool, who are now managed by Kirkby alumni Critchley, making the move to Bloomfield Road despite interest from Ipswich and Portsmouth.

Woodburn has signed a three-month loan deal with the club, returning to Merseyside on January 17.

Blackpool finished 13th in the English third tier last season, and Woodburn will be looking to slot into a regular starting role under Critchley.

Still Liverpool’s youngest-ever goalscorer, not much has gone the No. 58’s way since that goal against Leeds, with just 11 appearances for the Reds and mixed fortunes at Sheffield United and Oxford United.

But he only turned 21 this month, and there can be a long career ahead of Woodburn, who remains firmly in the thoughts of Wales manager Ryan Giggs.

Working under Critchley should give him the right environment to find his feet again, with the 41-year-old well aware of his talents and the struggle he has endured to reach this stage.

At Blackpool, Woodburn is also reunited with former Liverpool academy duo Matty Virtue and Jordan Williams, with the trio all competing for places in Critchley’s midfield.

Staying in League One may be considered a sideways move for Woodburn, particularly given earlier interest from Eredivisie side Sparta Rotterdam.

But following his injury woes it may be that this experience allows him to finally settle as a senior player.