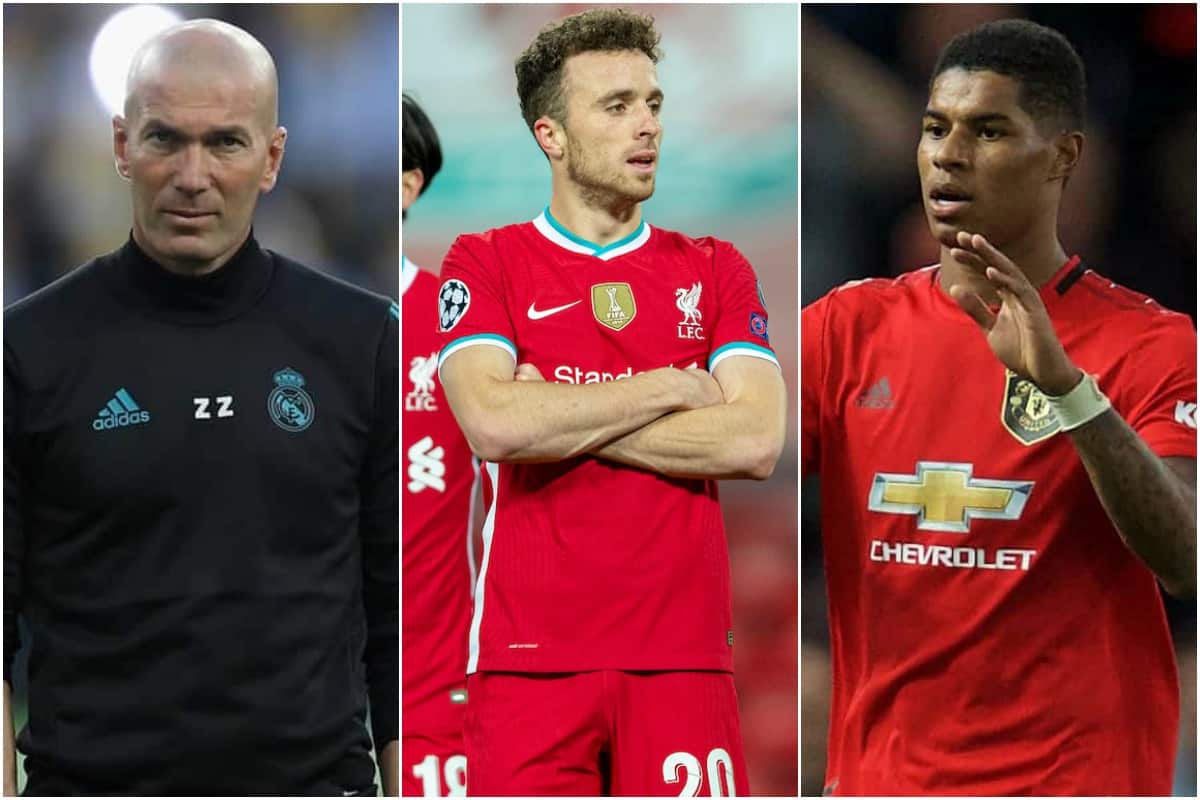 Liverpool continued to set solid foundations in the Champions League in a round of action which saw a number of convincing victories across the continent and five teams maintain a 100 percent record.

The Reds finished the second matchday of the group stages atop of Group D after grinding their way to a 2-0 win over Midtjylland, where injuries continued to mount up.

Diogo Jota and Mohamed Salah were the ones to strike, the former of whom brought up Liverpool’s 10,000th goal in all competitions, on an evening where Jurgen Klopp rang the changes in attack.

It was in defence, however, where life continues to get harder for the Reds after Fabinho became the latest casualty with a hamstring injury ahead of another run of three games in eight days.

The positives are that Liverpool have so far remained unscathed in the results department and will look to continue their streak moving deeper into the competition.

Elsewhere, former Red Simon Mignolet was back in action for Club Brugge after a positive COVID-19 test, where his side could only secure a 1-1 draw against a decimated Lazio outfit who were without fellow ex-Reds in Lucas Leiva and Luis Alberto.

Dejan Lovren‘s Zenit, meanwhile, were left to taste defeat at the death once more as Borussia Dortmund found the net twice through Jadon Sancho and Erling Haaland to inflict a 2-0 loss.

The German side were one of 10 teams to keep the opposition scoreless in the second matchday, with Shakhtar and Inter the expectation in that they played out a goalless draw.

Man City and Porto notched wins without a hitch, the latter of which saw Marko Grujic make his debut having joined on loan, while both Chelsea and Man United put Krasnodar and RB Leipzig to the sword 4-0 and 5-0 respectively.

Paris Saint-Germain, Sevilla and Barcelona were also members of the clean sheet brigade, with the later toppling a Cristiano Ronaldo-less Juventus with a 2-0 win.

While most ties were relatively straightforward, Group A put on a show as Lokomotiv tested reigning champions Bayern before falling to a 2-1 defeat, while Atletico Madrid edged a 3-2 thriller against Salzburg.

And for the second week running Real Madrid looked destined to be on the end of a defeat after Borussia Monchengladbach raced to a 2-0 lead, only for Zinedine Zidane’s side to level in stoppage time.

In Liverpool’s group, Ajax and Atalanta played out an entertaining 2-2 draw, with the Dutch side’s two-goal lead at half-time pegged back by the hosts to see Klopp’s men remain the only team with a full complement of points.

Atalanta is next up for Liverpool in Europe, with the Reds making the trip to Italy on Tuesday in a bid to maintain their 100 percent start – but they will need to up their performance levels to leave with a positive result. 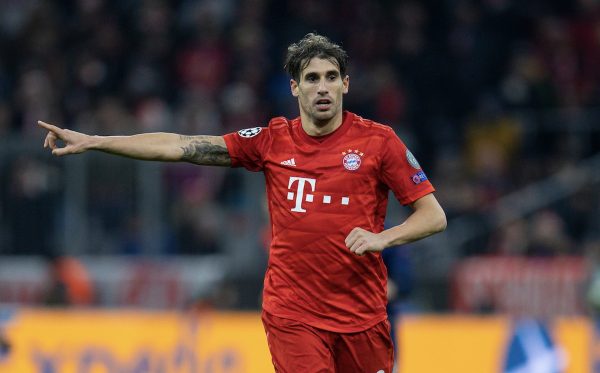