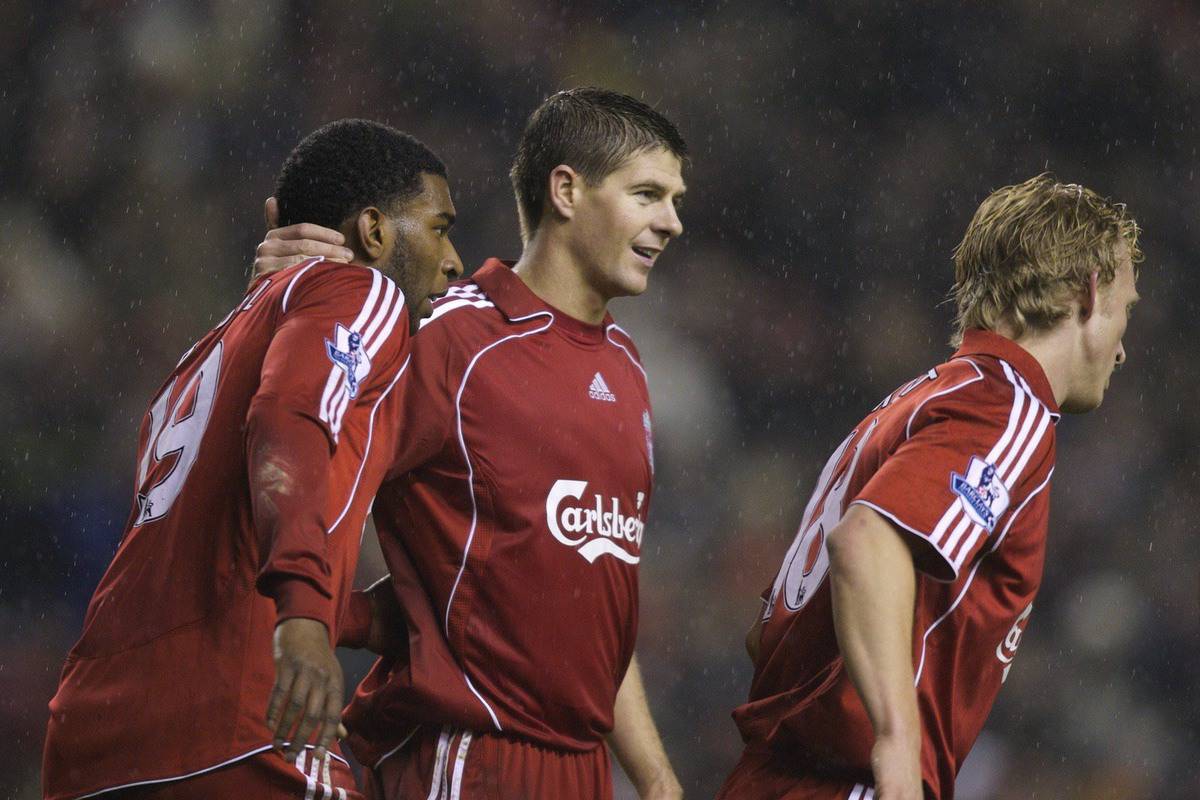 Galatasaray forward Ryan Babel admits meeting up again with former Liverpool team-mate Steven Gerrard will be “special” but will have no qualms about putting one over the Rangers boss.

The 33-year-old Dutch winger played alongside Gerrard at Anfield between 2007 and 2011 and ahead of the Europa League play-off match at Ibrox on Thursday night, Babel recalled good times with a man he admires.

However, understandably he wants the Turkish side to make the group stages of the competition.

Babel said: “For me it’s special of course. I was fortunate to play alongside Steven Gerrard in my time in Liverpool and now he’s a manager.

“He’s doing well and I’m happy to see him doing well at Rangers. It is a special game, a tough match but you know only one team can win and hopefully it will be Galatasaray.

“I met Steven, of course, when I joined Liverpool in 2007. Very quickly, I saw that Steven Gerrard at that time was a player that didn’t need to talk much on the pitch as a captain.

“His presence and him being on the pitch, alongside his team-mates, was enough inspiration and motivation for us to get it all.

“I felt like he was talking at the right time when it was necessary. And I shared great memories of my time there and for me it’s not weird that he became a manager.

“I feel like he understands football obviously very well, and I think now you know the players who are working under him are blessed to have him.”

Babel is confident that Gerrard can have as successful a managerial career as he had on the pitch.

He said: “Yeah, I think so. It’s clear you know what he wants to accomplish.

“Steven as a player always had a lot of determination in his game and you can see it now with his current Rangers team.”

Galatasaray boss Fatih Terim is also an admirer of Gerrard, saying: “Steven is a great personality within football and has started really well as a coach. I definitely think he will get even better.”