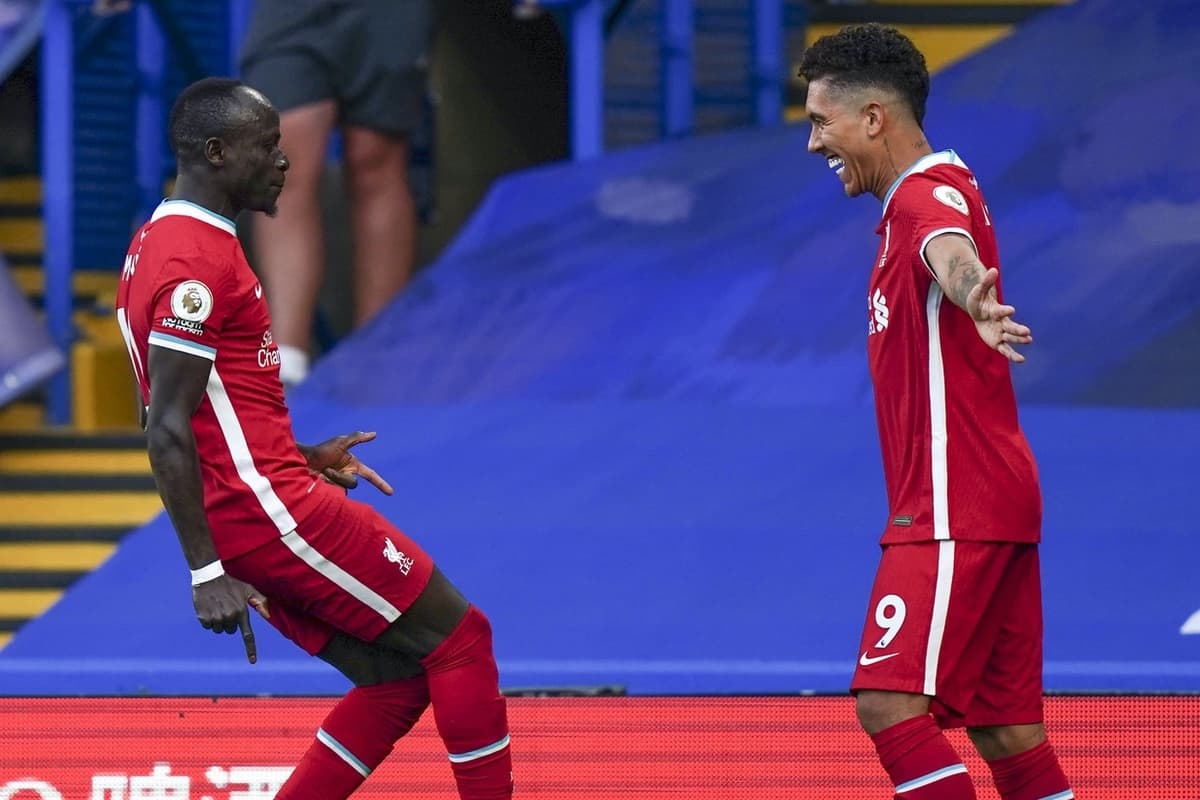 Firmino has five goals against the Foxes, equalling Fowler’s club record of most Premier League goals in meetings with Leicester.

One more would see him become the Reds’ all-time leading goalscorer against Leicester in the Premier League era.

Meanwhile, Mane could become the first Liverpool player to score in three successive home league games against Leicester since Heskey did so for a third successive campaign in 2003/04.

Diogo Jota could become the first Liverpool player to score in each of his first four home top-flight appearances.

If they score today the Reds will also set a new outright club record of scoring in 39 successive top-fight league matches at home.

Jamie Vardy is one of eight men to have scored seven Premier League goals against Liverpool (in 11 appearances).

This season he has scored three at City and the winner at Arsenal. 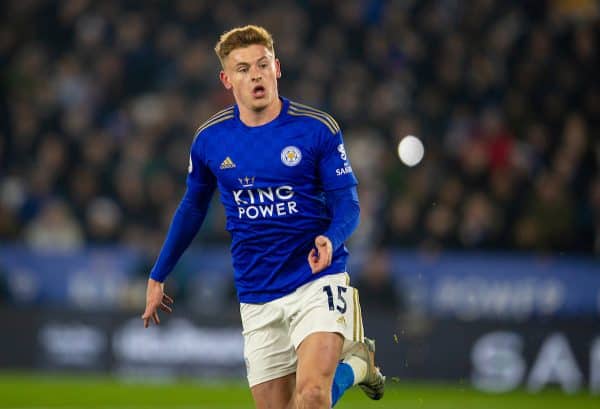 The 18 points at this stage is Leicester‘s best start to a top-flight season and their best start to any season since 2008/09, when they picked up 19 points from the first eight League One fixtures.

They go into this fixture having won each of their opening four away games of a league season for the first time in their 116th season of league football.

Home and away they have won the last six in all competitions, scoring 15 while conceding two. 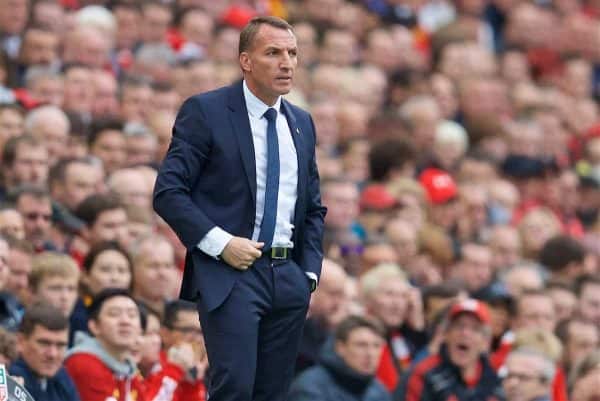 Brendan Rodgers was in charge at Anfield for up to October 2015 winning 85 of his 166 matches in all competitions. He won 63 of his 122 Liverpool fixtures in the Premier League.

He has won 29 of 56 league games for his current employers.