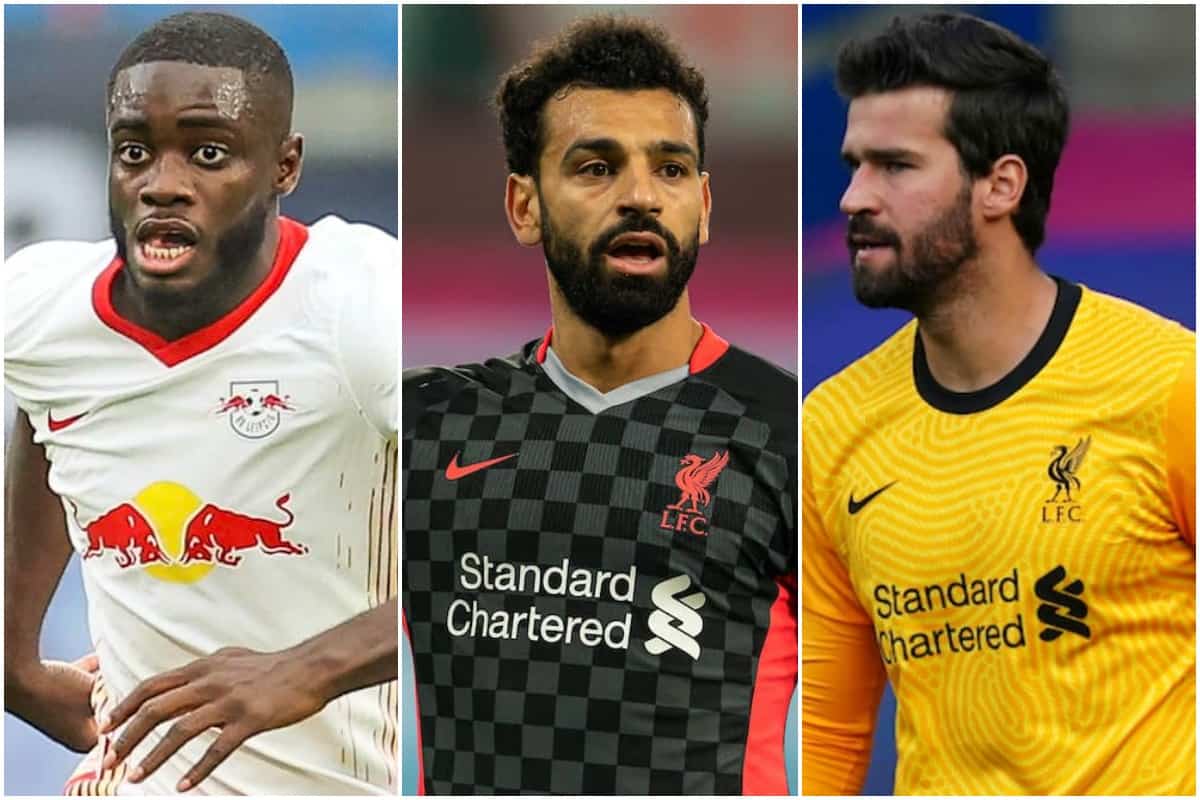 Liverpool are considering their options for a January transfer in defence, according to rumours, while Mo Salah has tested positive for the ‘rona with Egypt.

Four-man shortlist for a new defender in January

Unsurprisingly, the Reds have cobbled together a quick batch of names according to the Mirror.

With no Van Dijk, no Gomez, Matip made of crisps and even stand-in defender Fabinho injured, it’s highly likely we’ll be turning to the bearded Nat Phillips or the teenage Rhys Williams in plenty of games between now and January.

The pair have played seven senior games for the Reds between them.

Fear not, as our plans (which no media outlet ever seems to get right) have quickly changed a gear and we’ve listed a quartet of players we’re going to decide between: Dayot Upamecano, Ben White, Ozan Kabak and Gleison Bremer. The latter plays for Torino, the rest we’ve been linked to 725 times combined in the past 12 months.

Expect much more of this over the coming six weeks, unless we announce one early.

The Egyptian FA announced on Friday afternoon that Mohamed Salah had tested positive for coronavirus – but within an hour, that message was gone and replaced by another.

This new update suggests that “three players from the Egyptian and Togo teams have tested positive” and that “other tests will be conducted for the aforementioned players to determine their participation.”

In other words, someone at Liverpool – or maybe Mo himself, given the friction in the relationship between himself and the national team previously – has had a sharp word about releasing those details, and he’ll be taking a second test to ensure it’s not a false positive.

If he can’t play in the first game against Togo, they’ll likely keep him quarantined and retest for the second fixture, so there’s still some hope of availability for the Reds’ top-of-the-table clash with Leicester after the internationals.

Importantly, Mo is fine and feeling no effects…according to the first, now-deleted message. 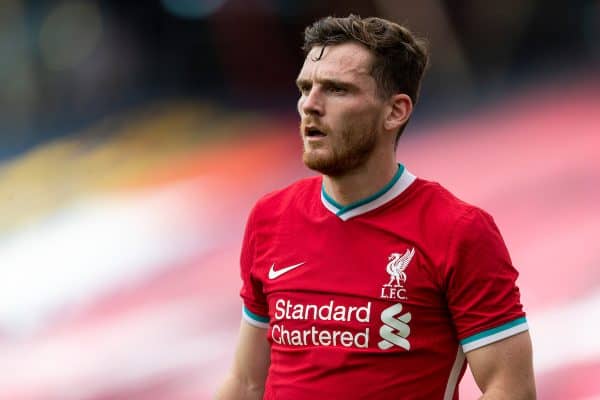 One of the best nights of Andy Robbo’s career and some insight into Gomez.

Stupid international of the day

Remember the Domagoj Vida news from a couple of days ago? Same energy. Alan Browne played for Ireland against England last night, full 90 minutes, then it was revealed he had tested positive for coronavirus.

I just want to buy Jurgen Klopp a pint and give him a hug tbh.

Curtis Jones for England U21s against Andorra, if you really don’t have anything else Friday night-y to do.