It wasn’t good news with the confirmed Joe Gomez injury update, but it wasn’t the worst news it could have possibly been, either, as Dr. Rajpal Brar explains.

The timing couldn’t have been worse, mind, as the Reds are now sorely lacking in experienced, natural defenders, meaning a huge reliance on Joel Matip who has proven less-than-resilient in the past.

Our No. 12 is certainly facing a long enough spell on the sidelines, but the focus now is both on the past – his own previous injuries – and the future – the recovery for this type of injury – to ascertain exactly what the Reds are dealing with.

Gomez ruptured his left knee patellar tendon during training on international duty with England and has already undergone surgery to repair the tendon – this was crucial as quicker surgical intervention is associated with better outcomes following a patellar tendon rupture. 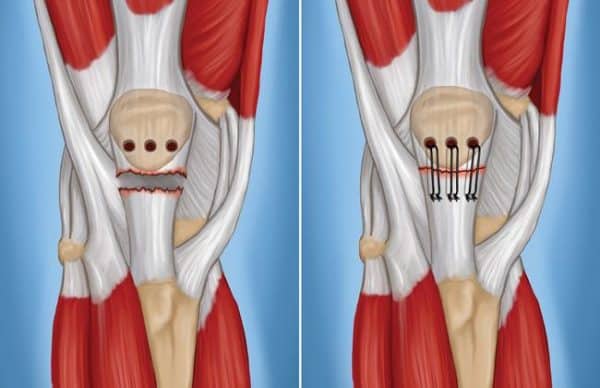 The patellar tendon (or referred to as the patellar ligament) connects the bottom part of the kneecap (patella) to the shinbone (tibia). 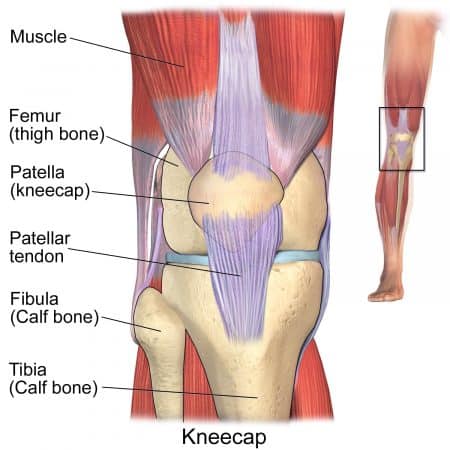 The tendon is loaded during any straightening movement of the knee (called the “extensor mechanism”) but especially during jumping and kicking. Additionally, it’s loaded during landing movements in which it contracts while lengthening (eccentric contraction) to control knee flexion (bending). 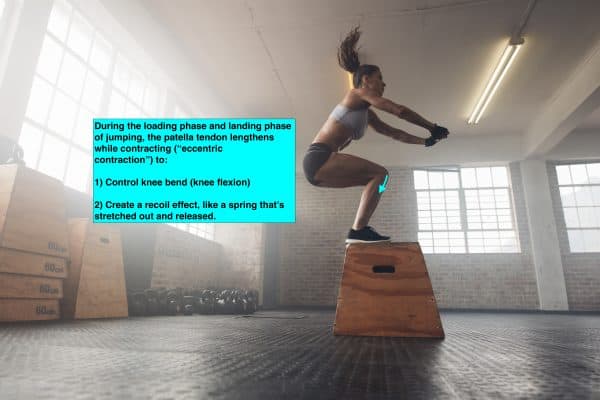 Accordingly, the patellar tendon is most commonly injured during awkward jumping and landing or when the leg gets caught during kicking. The latter mechanism may be how Gomez suffered his injury with some reports that he may have caught his studs in the ground while kicking.

The injury typically comes with a four-to six-month recovery timeline – which is likely why the club haven’t ruled Gomez out for the rest of the season – but I want to present a word of caution and patience with his recovery for two key reasons.

With those two factors in mind, it may behoove Gomez and the club to be overly conservative with his recovery to mitigate the risks that come from compensation and being overworked.

I fully admit it’s quite difficult to keep a player out of a major international tournament but it’s potentially a conversation worth having, especially with a player who is just 23 years of age and has already been through multiple major injuries. Sometimes we need to zoom out and be reminded of the full picture.

When Gomez does eventually return to the pitch, the research on post patellar tendon rupture performance (which is mainly done on NBA players because it’s far more prevalent in that population) tells us that it can take over a year to get back to pre-injury levels and there’s a consistent trend of decreased minutes and games. The key word is, again, patience.

Additionally, Gomez has by all accounts an extremely tight-knit support group of team-mates around him and the Liverpool medical and training staff are superb. Both bode well for his recovery and return to pre-injury levels.

In the meantime, Jurgen Klopp is now faced with an absolute crisis in the backline with Van Dijk and Gomez out long-term and Fabinho nursing a hamstring injury as well. Joel Matip and an inexperienced young group remain, with the development of Rhys Williams now thrust into the spotlight front and centre.

All that being said, if anyone can navigate this situation and solve the puzzle, it’s Klopp.