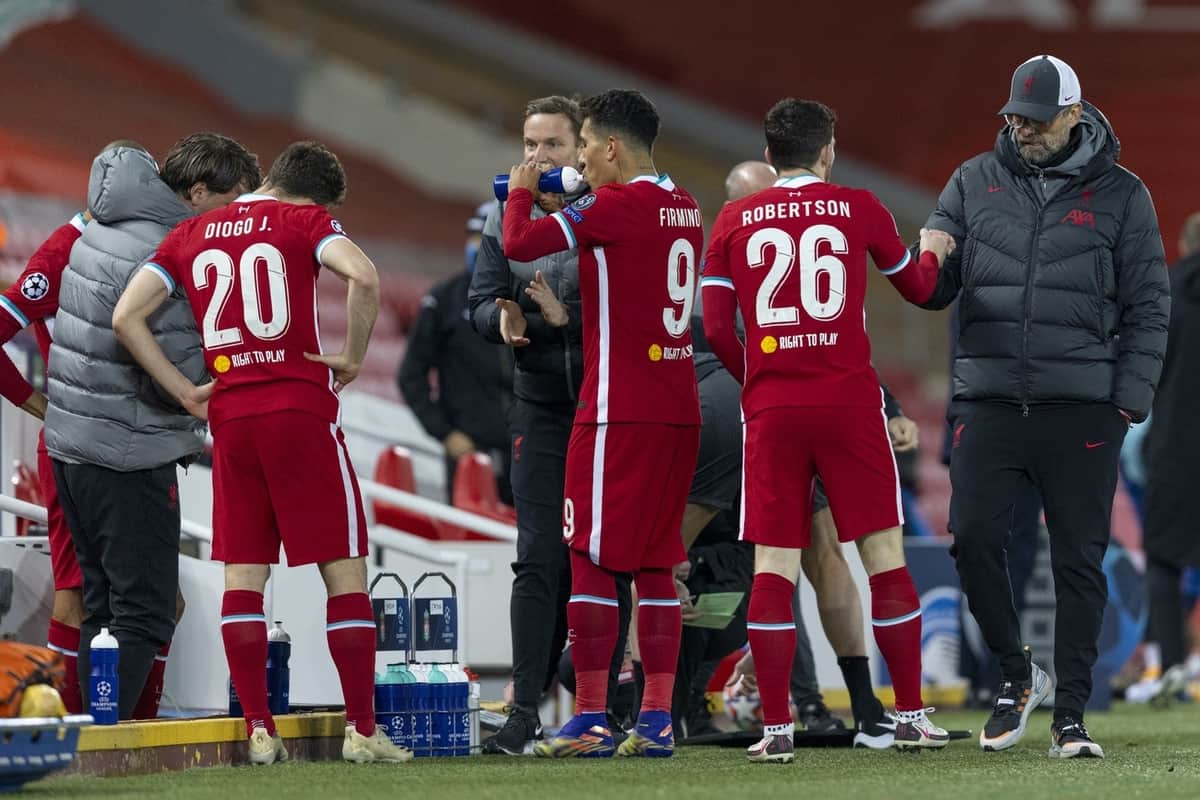 Jurgen Klopp was forced to take a risk with his team selection for Liverpool’s 2-0 loss to Atalanta, and it could serve as an indicator for the high-stakes month ahead.

Football is a gambler’s game sometimes.

There were parallels in Liverpool’s approach to Wednesday evening’s Champions League defeat to Atalanta to the approach that was taken against Midtjylland a month ago.

Yes, we beat Midtjylland, but it was a win which was picked off via a disjointed display, by a lineup that took to the field with four changes.

While the players that took part in that game were more than good enough to do the job, wholesale changes rarely come without causing a bit of self-inflicted turbulence. 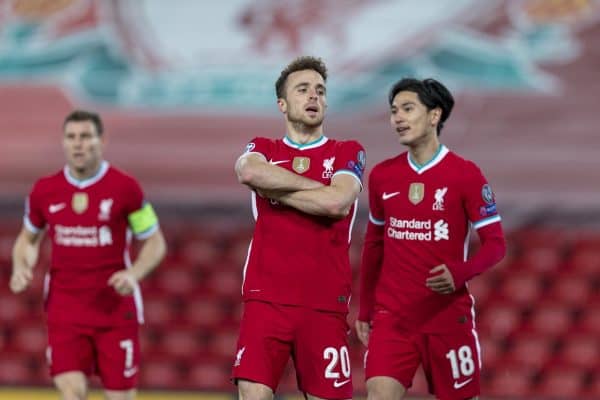 It was a game in which Mohamed Salah, Sadio Mane and Roberto Firmino were given the night off, in terms of being on a watching brief from the bench, before being introduced during the second half.

It is a fine balancing act to perform, in navigating a game every three or four days, yet when you make sweeping changes, you run the risk of throwing a set of players together that don’t often find themselves on the pitch at the same time.

The understanding between players is lessened, and the chances of a lower-tempo performance increases. It is then all too easy to brush such an occurrence off as being ‘an unusual off-night’.

Of course, to this Liverpool, the outcome of Wednesday was an unusual off-night, but it wasn’t an outcome that relied upon the random generator of chance.

When one team takes a higher-risk approach to a game by going into it with the conscious choice of resting players, only to be met by well-organised opponents that are harbouring a point to prove, it is more a case of inviting your rival to swing a free punch.

We went into the Atalanta game having made five changes from the lineup that dismantled Leicester City with such a compelling sense of style and verve.

Jurgen Klopp heavily altered his defence, and it was our undoing.

Neco Williams, Rhys Williams and Kostas Tsimikas are all capable players, but to throw all three in at once was a roll of the dice too far, a decision that was emboldened by Liverpool having been so emphatic in the game between the two teams in Bergamo.

Atalanta were able to pray on the inexperience of Liverpool’s defence for their two goals. In response, the lack of attacking tempo meant that we failed to even register one effort on target.

Salah being in his first game back after his brush with COVID-19, combined with an increasingly rare start for Divock Origi, meant that much of the responsibility for inspiration fell upon Mane, who suffered a frustrating night of his own.

When you let a game reach this point, hitting the hour mark having just conceded the opening goal, and attacking intent is running at a low tempo, the players you were shielding at the start of the game are then thrown on with the task of saving the day. 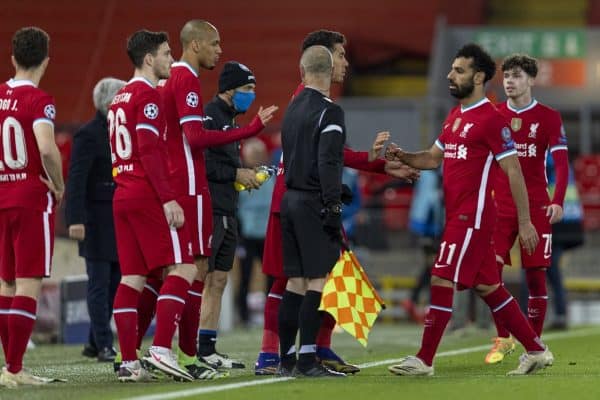 It defeats the object of resting them in the first place and is akin to them taking to the pitch with a set of jump leads to belatedly kickstart the evening – something which is harder to do than starting the game and influencing it early, before being withdrawn later once a game is apparently secure.

From the inspiration of Sunday, it was more a case of isolation on Wednesday. Klopp was blunt and honest about the performance. It wasn’t good enough and he could offer no excuses.

None of this is unique to Klopp. It is simply a tool at the disposal of the contemporary football manager, in the same way that a Roy Hodgson or a David Moyes will field a weakened lineup for a fixture away to the league leaders, when three days later there is a winnable ‘six-pointer’ against a relegation rival.

In the case of Klopp, on Wednesday, there would even be a fair suggestion to be made that he deliberately made an example of this game, and what he views to be the lunacy of the fixture list.

That’s not to suggest that he wantonly threw the game. But that with three wins in the first three Champions League group games obtained, it was the perfect game in which to gamble, in the hope that the team he selected was still going to be good enough to rise to the occasion. It made for a calculated risk that didn’t pay off.

Off-nights don’t tend to just happen, no matter how rare or regular that might be to one team or another. There is always a cause-and-effect root to them, and they are multifaceted.

For Liverpool, Wednesday’s defeat to Atalanta was facilitated by five changes to the lineup, the defence being loaded with too much inexperience and a lack of tempo.

These types of nights have happened before, and they will do again. The trick is to make them a rarity, and Klopp has done that. 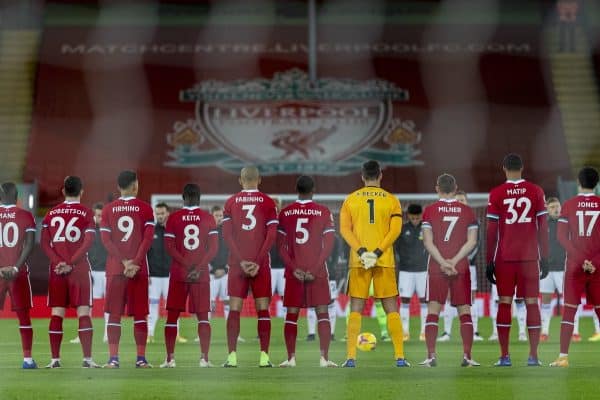 Yet with December now looming, the month where the fixtures come at a greater frequency than at any other stage of the season, the run of games we have are largely ones where Klopp will feel the requirement to gamble.

Between the trip to Brighton on Saturday and the scheduled trip to Southampton on January 2, Liverpool will play 10 times, at a rate of games that comes in at more than one every four days.

During this run, every other game will likely be gambled on by Klopp. In this respect, he’ll have taken something very valuable from Wednesday night.