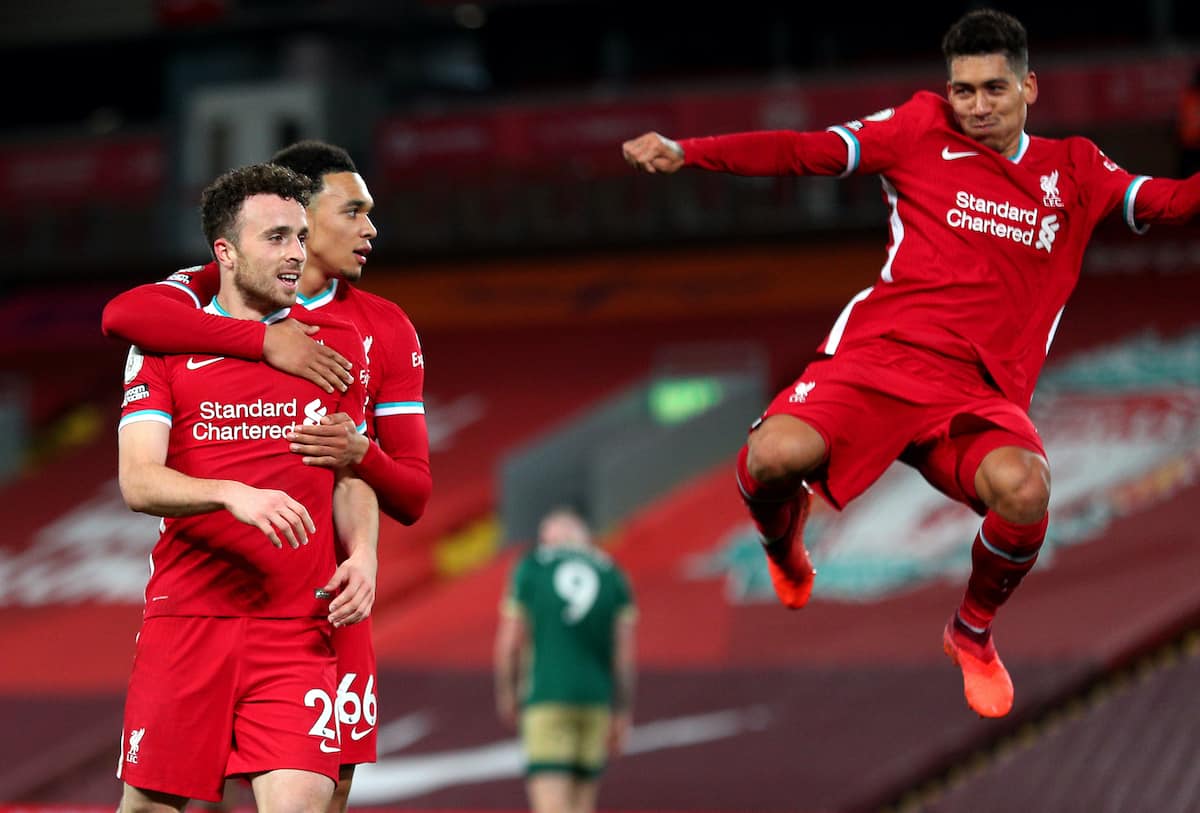 The much-hated £14.95 pay-per-view fee for Premier League games has been scrapped after incessant fan pressure, with all games set to be shown live again until the new year.

While the early parts of the pandemic in England saw the non-televised games shown for free when elite football started up again, an entirely new plan came into action in October.

Between the league, the clubs and the broadcasters, the ill-conceived plan to charge supporters even more to show games which weren’t originally considered interesting enough to screen in the first place sparked a massive backlash and was widely criticised.

Fans, instead of paying out, turned to alternative methods to view games, while also raising hundreds of thousands of pounds for charities instead of handing that money over to the organisations trying to skim even more cash from them at one of the most difficult times many parts of the population have ever faced.

Now, the Premier League have confirmed a new plan which runs from mid-November through to January – though they carefully avoid any mention of “pay-per-view” and simply say the games will be “made available to fans” through existing broadcast partners.

As such, matches will be spread between BT Sport, Sky Sports, Amazon and BBC Sport, just as they were in the first lockdown.

The date of the Reds’ game against Leicester has just been confirmed and as this was due to be a pay-per-view fixture, we can now expect it’ll be shown for free through Sky’s existing channels.

BBC Sport report that top-flight clubs voted 19-1 in favour of this “interim solution”, but do not note which team was against the proposal of giving fans free access to all ‘unselected’ matches.

As for 2021, that will depend on the wider situation at the time, with the Premier League saying “the agreement will be reviewed in the new year following consultation with clubs, broadcast partners and in line with any decisions made by Government regarding the return of spectators to stadiums.”

For now, the rest of lockdown, over Christmas and the New Year period, all games will at least be visible one way or another for supporters, and we’ll hopefully be a step closer to a return to Anfield by the time the next update comes around – and with the Reds still in the title hunt, of course!