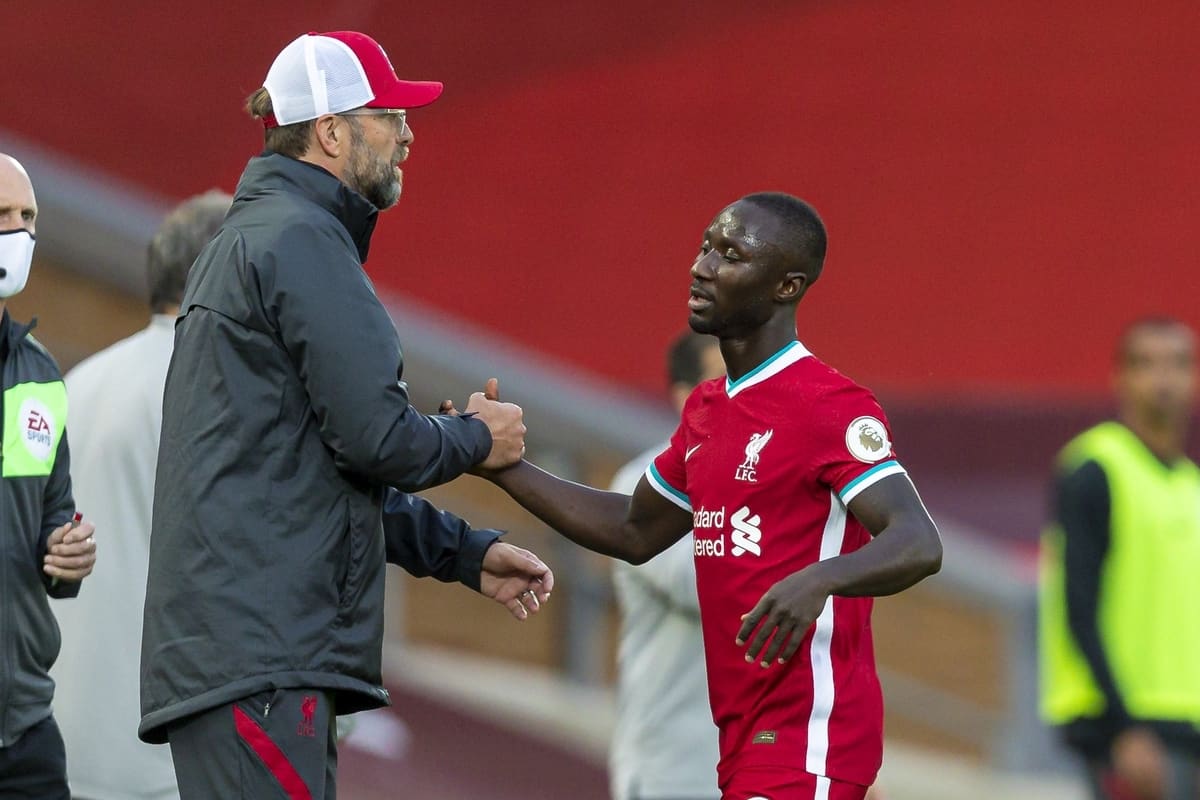 Jurgen Klopp has revealed that 15 Premier League managers are in favour of introducing the five sub rule for the rest of the season, after a meeting on Wednesday.

The conversation over demands on players this season continues as clubs pick up more injuries due to the busy fixture list, with Liverpool among the worst impacted.

Joe Gomez, Jordan Henderson and Trent Alexander-Arnold are the latest on the treatment table for non-impact issues, leaving Klopp to call upon fringe players and youth to fill out his ranks.

Klopp is, of course, not complaining about the situation in terms of his personnel, but the German has led calls for the return of the five sub rule after a vote against keeping it before the campaign kicked off.

The likes of Pep Guardiola, Ole Gunnar Solskjaer and Frank Lampard have joined Klopp is publicly backing the change, while Aston Villa manager Dean Smith is among those to dismiss calls for its reintroduction.

Brendan Rodgers is one who is believed to have altered his stance in favour of the five sub rule in recent weeks, and speaking ahead of Liverpool’s clash with Leicester, Klopp claimed an informal vote among managers at their meeting on Wednesday saw 15-5 in favour.

“If you ask a player, as long he can walk he wants to play. That’s good. My job is to find out if he underestimates the situation, or overestimates himself or whatever,” he told reporters.

“But the boys are usually fit and used to a lot of intensity during the season.

“We use every source we can have. Most of the things we are used to doing alone and have to do alone, but we need help from the outside as well.

“We don’t speak about us as Liverpool or whatever, we have to make changes again with the subs, we have to talk about the fixture list and all these kinds of things.

“Because our hands are, from a specific point, tied, because we cannot do it quicker.

“At Christmas, we will play again in less than 48 hours and we’ll have this discussion and everybody looks at me, ‘he’s talking about it again’.

“With the discussions around – and I take it really seriously – dementia and the concussion stuff with heading, if people would have talked about that 50 years ago we wouldn’t have to discuss about it today.

“Now we’re in a really difficult situation, where players are more under threat than before because of the situation the whole world is in, and so we have to make sure that we help as much as we can.

“We really have to talk about these things because otherwise nothing will change, and things have to change.

“And thank god, we had two days ago this manager’s meeting, and if we would have voted that day then it would have been 15-5 in favour of five subs.

“But we couldn’t vote, because managers aren’t allowed to do that. If it would have, it was from 11-9 in favour of three subs [in September] to 15-5 in favour of five subs.

“So now, hopefully, the deciders can make the next steps.”