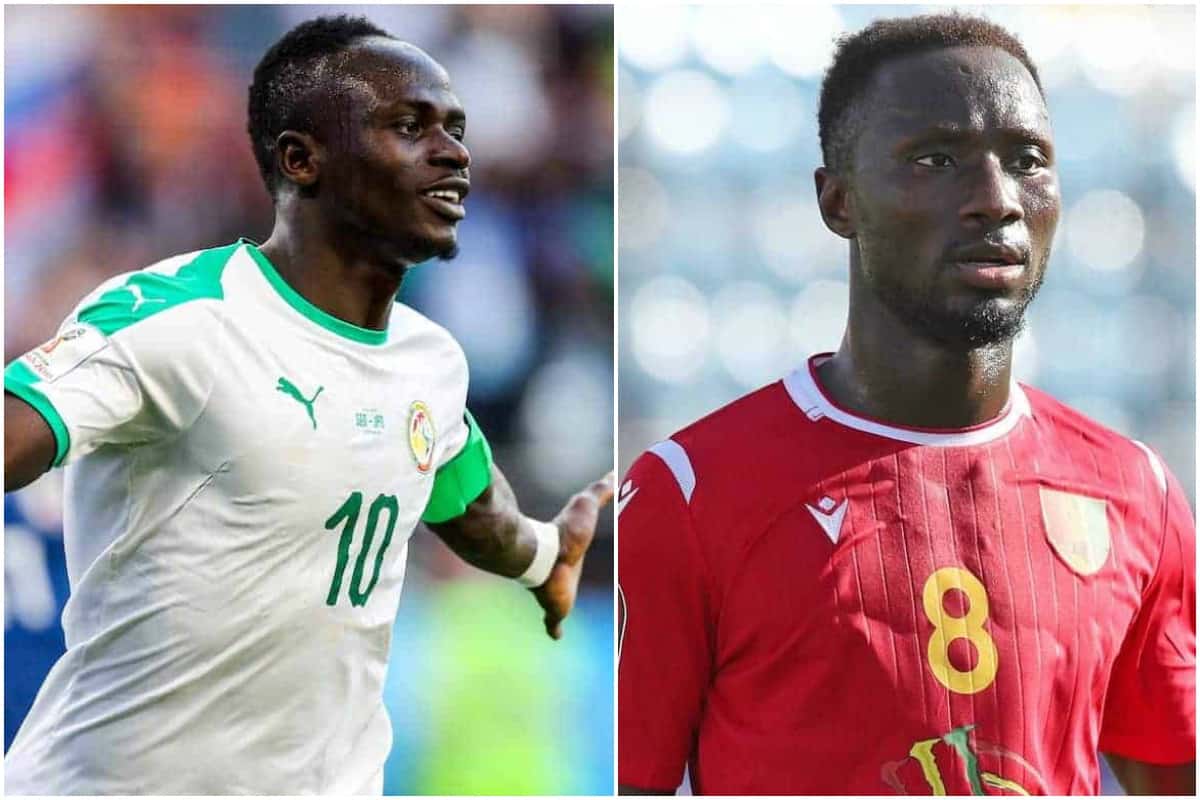 Sadio Mane and Naby Keita both scored the only goal for their countries as the latest qualifiers for the Africa Cup of Nations played out on Sunday afternoon.

Senegal booked their place at the Africa Cup of Nations for 2022 with a 1-0 victory over Guinea-Bissau at the weekend, with Mane netting the all-important goal.

It came via a brilliant give-and-go in the box that saw the No. 10 drive into the area and slot a finish past Jonas Mendes, showing his speed, strength and determination to get through.

Mane had already missed a glaring chance with an open goal, and gone close with two further efforts including an improvised volley on the move, but his second-half strike was enough to clinch victory.

Aliou Cisse’s side have become the first team to secure qualification for next year’s tournament after hosts Cameroon, and did so with two games left to play in March.

The Africa Cup of Nations will take place between January 9 and February 6 in 2022, which means that Liverpool could be without Mane for a month, midway through next season.

Keita will also be hoping to represent his country there, and his driven finish in Guinea’s 1-1 draw away to Chad on Sunday helped in ensuring he will.

The midfielder struck in the 23rd minute, capitalising on a sloppy pass at the back and surging forward to fire home, only for a goal from Ahmat Abderamane to restore parity and a guarantee share of the points.

Chad midfielder Eric Mbangossoum was sent off late on for a red-card challenge on Keita, but there is no indication of injury for Liverpool’s No. 8.

Guinea are top of their qualifying group and five points clear of third-placed Namibia – who have a game in hand – but will be forced to wait until the next international break to secure progress. 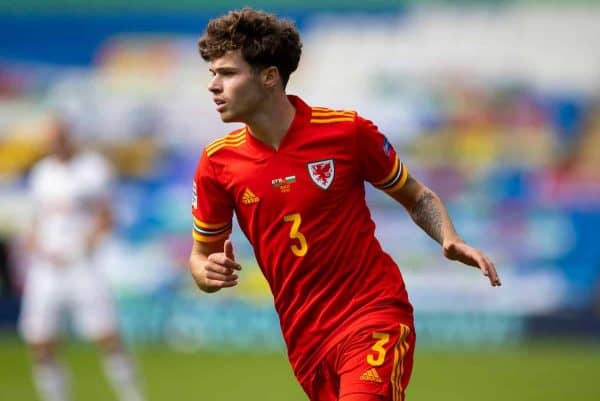 Elsewhere on Sunday, both Neco Williams and Kostas Tsimikas picked up valuable minutes as they prepare for a bigger role in Jurgen Klopp‘s side in the coming weeks.

Williams played the full 90 minutes as Wales edged to a 1-0 win over the Republic of Ireland in the UEFA Nations League, and though the right-back was limping at one stage he looks to have recovered fully.

Tsimikas started for Greece in their 2-0 win away to Moldova in the same tournament, playing 62 minutes and going close to scoring himself with a solo effort.

Both Williams and Tsimikas will be required in the coming weeks, with Trent Alexander-Arnold currently injured and Andy Robertson managing a hamstring problem, forcing Klopp to rotate on either flank.

Jordan Henderson only played 45 minutes in England’s 2-0 loss to Belgium, with Gareth Southgate revealing he had been withdrawn as a precaution due to “a bit of tightness,” while Marko Grujic came off the bench for the final 28 minutes as Serbia drew 1-1 with Hungary.

It was another brilliant night for Gini Wijnaldum with the Netherlands, with the captain scoring twice in a 3-1 win over Bosnia-Herzegovina to bring his goal tally to 12 in his last 19 games at international level.

Monday is a rare day during the international break in which no Liverpool players are in action, with Alisson, Roberto Firmino, Xherdan Shaqiri, Takumi Minamino, Curtis Jones and Rhys Williams all likely to be involved on Tuesday.