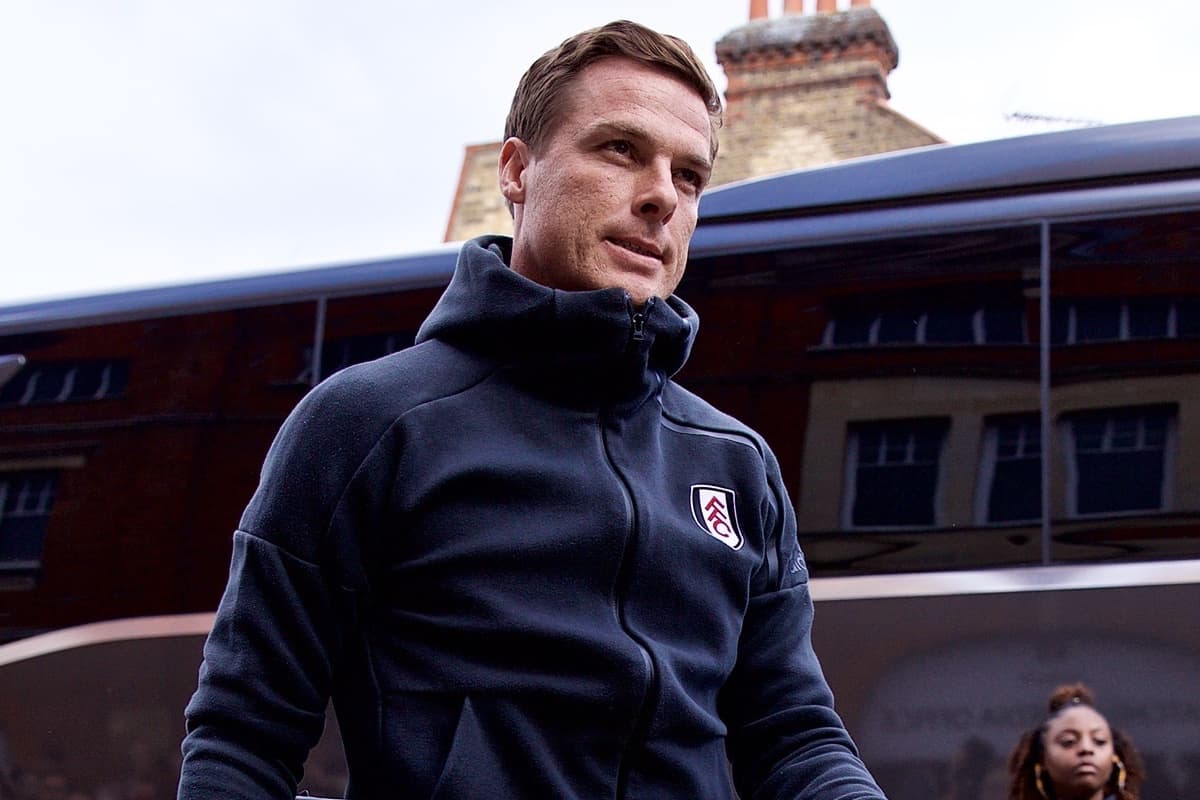 Scott Parker has told his new-look defence to expect their “toughest test of the year” when Fulham host Liverpool in the Premier League on Sunday.

Parker bolstered his backline with a number of new signings before October’s transfer deadline as the club focused on ensuring top-flight survival.

Fulham have conceded eight goals fewer than at the same point in their last top-flight campaign in 2018-19.

But Parker warned the likes of Antonee Robinson, Joachim Andersen, Tosin Adarabioyo and Ola Aina – all of whom are recent arrivals at Craven Cottage and regulars in the starting XI – to expect a stern test against the defending Premier League champions.

“I think it’s a tough test, arguably the toughest test of the year for the defenders,” he said.

“The three or four players – (Diogo) Jota, (Mohamed) Salah, (Sadio) Mane and (Roberto) Firmino – they’re top class who bring a different dynamic to most teams in the sense (they) look to run the space, get in behind you, get in on the counter, the speed, pace.

“So it’s going to have to be a big game from our defence at the weekend and they’re going to come up against a real hard test.

“There’s always tests in this division that they’ve come up against before and executed, so it’s a big challenge which I’m looking forward to seeing.”

Liverpool have had their own defensive issues, with first-choice centre-back pairing Virgil Van Dijk and Joe Gomez out injured, but Parker is undecided whether his side will go on the attack against the Reds.

“I’m not sure. Of course, it’s well-publicised that they’ve got some big injuries in defensive positions, but in saying that the players that have been put in that position seem to be doing very well,” the 40-year-old said.

“So, like always, we’ll try and work out where we feel we can try and hurt Liverpool, but the team they are, the squad they have – they’re a very good side.

“Whoever comes in for the players that have been injured, those they are replaced by are equally as good a player.”