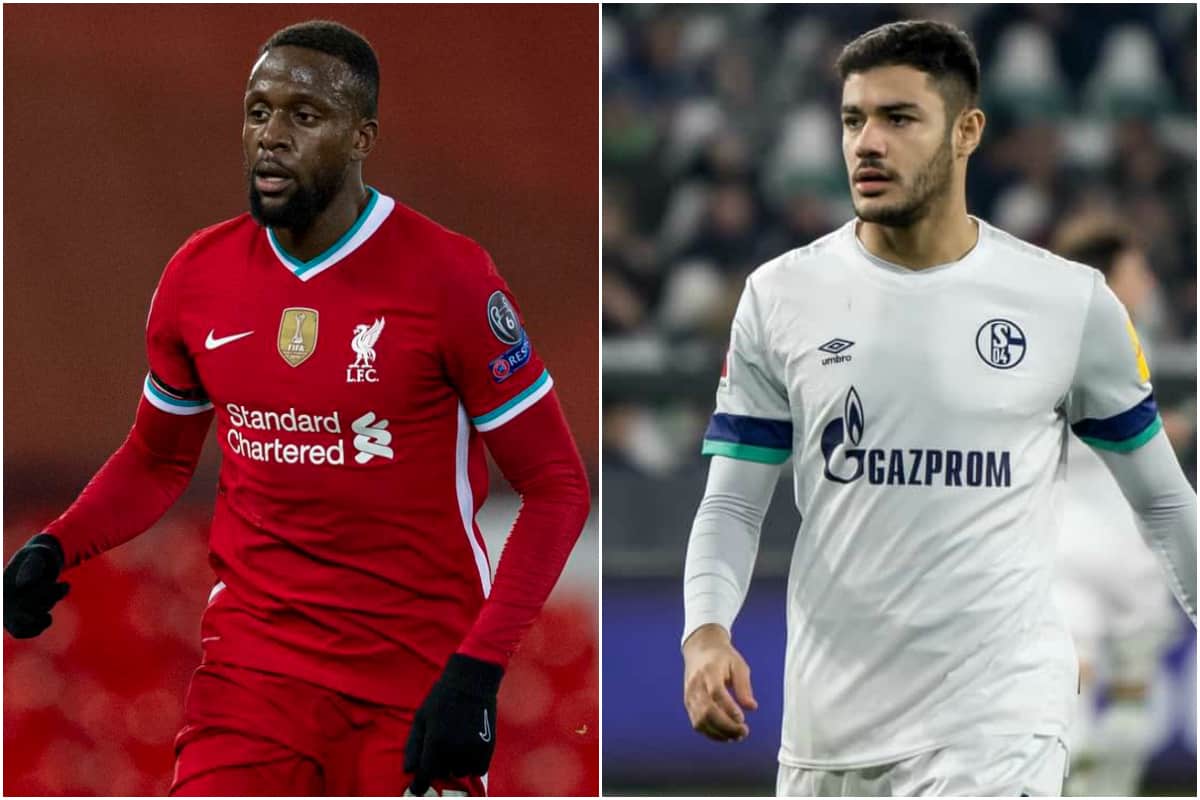 Claims of a possible swap deal involving Liverpool’s Divock Origi and Schalke’s Ozan Kabak have been reinforced in Germany, following an earlier rumour in England.

It was mooted by the Telegraph‘s Mike McGrath on Sunday evening that the Reds would approach Schalke over a January deal for Kabak, and the German side would ask for Origi in return.

Both players are believed to be available, with the Premier League champions ready to listen to offers for their No. 27 and the Bundesliga bottom-dwellers reported to be willing to sell their centre-back for around £18.2 million.

Respective valuations of Origi and Kabak would suggest a straight swap deal would be possible – although they are increasingly rare in football – particularly if the Belgian is prepared to join Schalke in a bid to boost his chances at the Euros next summer.

Sky Germany have now added fuel to the fire, with reporter Marc Behrenbeck reinforcing McGrath’s claim by writing that Liverpool have been “advised” on a potential swap, ‘confirming’ that Schalke “should be contacted.”

Behrenbeck adds that the Reds “want a centre-back this winter,” conflicting word from The Athletic’s James Pearce that no additions are to be expected mid-season.

While these rumours should certainly be taken with a pinch of salt still, it is interesting that sources in Germany have followed up the earlier rumours, suggesting it may be in the works at least at an intermediary level. 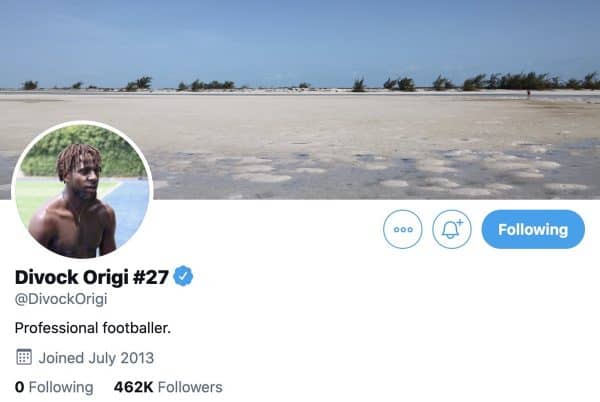 Incidentally, Origi has removed all mentioned of Liverpool from his Twitter page, with his bio now simply reading “professional footballer,” while he has removed all of the accounts he was following.

It would be remiss to read too much into this, but it is notable that the 25-year-old has also removed all previous posts and replies, and later deleted all ‘liked’ tweets too.

The social media activity of players can at times be indicative of their stance – in September, Neco Williams ‘blacked out’ his Twitter profile following abuse over his Liverpool form – and Origi’s wellbeing should certainly be considered.

For now, speculation will continue over his destination come January, as while a longer stay at Anfield cannot be ruled out, there are increasing signs that the striker could be on the move.

Whether that would see Kabak arrive in his place remains to be seen, but there are clearly benefits to such a deal for both Liverpool and Schalke.