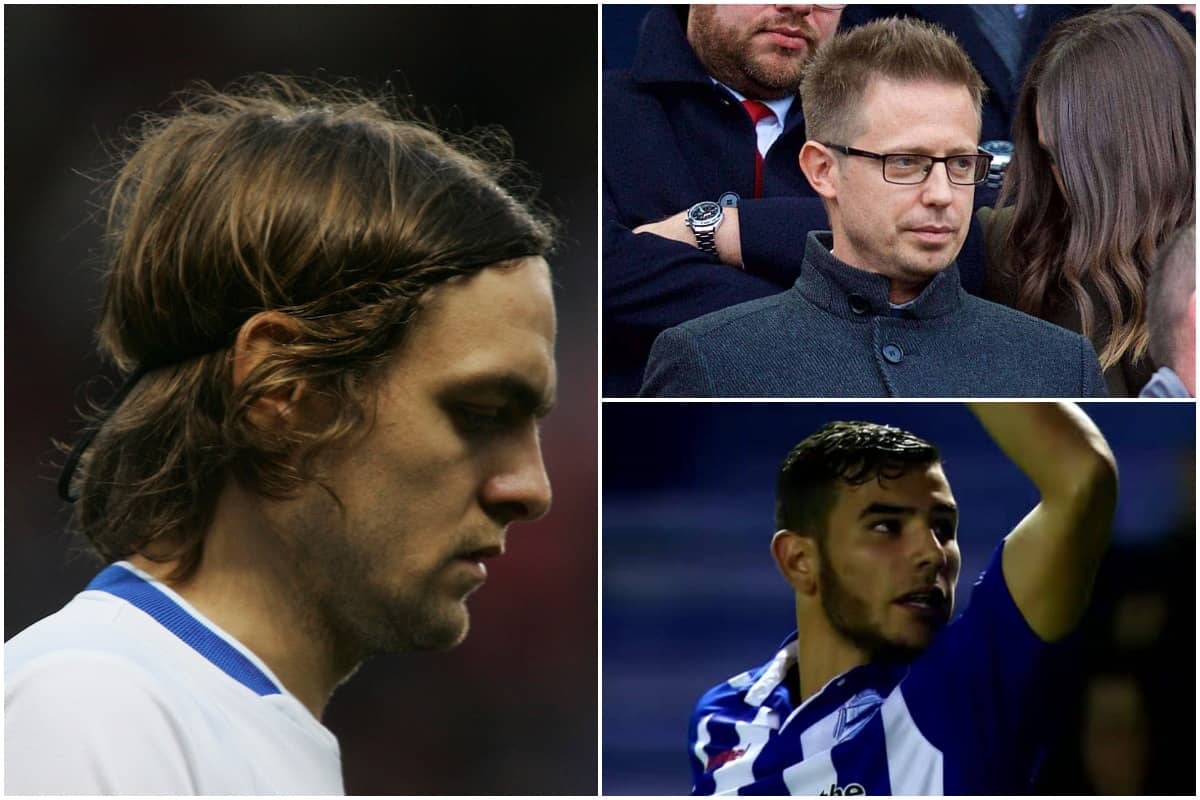 Liverpool briefly employed Jonathan Woodgate as a scout over in Spain and Portugal and the ex-Leeds and Real Madrid defender recommended a couple of players who the Reds passed up – and who have gone on to become stars.

It hasn’t really ever been clear what happened with the Reds and Woodgate, with a short-lived arrangement seemingly coming to an end without fanfare.

Since then, Woodgate has gone on to establish himself as a coach and begin life as a manager, leaving Middlesbrough at the end of last season, while the Reds’ scouting department is of course the envy of many the world over.

But his brief time with the Reds could have yielded a long-lasting impact if the club had taken up his recommendations.

Speaking to Jamie Carragher on The Greatest Game Podcast, Woodgate revealed that his work came about due to having known Michael Edwards while the pair were at Spurs. 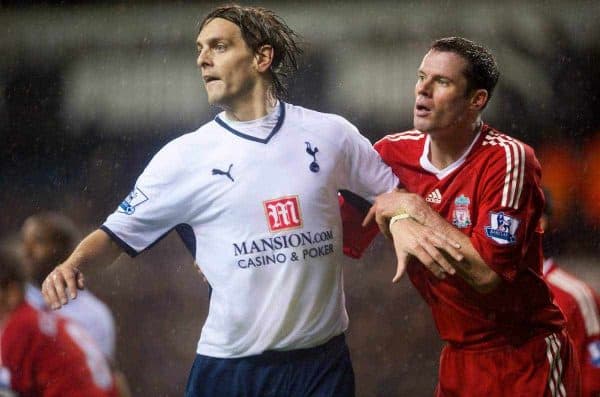 Edwards offered some work on the Iberian peninsula and Woodgate gladly accepted after his retirement as a player, explaining some of the details of his role and picking out two players who he was particularly impressed with.

“You get to know all the younger players from around the world like the lad [Marcos] Llorente at Atletico Madrid, the Hernandez [Lucas and Theo] brothers who moved to Bayern Munich and Real Madrid – and Ruben Dias at Benfica [now at Man City],” he told Carra.

“I watched Benfica play at Sunderland, I think U19s, and [Dias] was top drawer. You have all these players coming through now and it is just like ‘wow’.

“You do your homework before and sometimes you are given players to watch and you have to do in-depth analysis and then you send it off. What is his body position like at the front post when the ball comes into the box? Does he get tight to his man? Does he stay free and go and attack the ball?

“Little things like that and I would clip these things up on my computer – not just on the ball, off the ball too, of what you’re seeing.

“I recommended a player who signed for Real Madrid. I absolutely adored him but [Liverpool] decided they didn’t want him. He’s done OK, he’s at AC Milan now! Theo Hernandez – bombs on for fun, and he’s a machine.”

Assuming this was around the 2016/17 season – after Woodgate retired, before starting as a coach – the Reds have only signed Andy Robertson since then in the left-back position, but finding a suitable competitor has proved problematic.

Kostas Tsimikas is the new arrival there, after Alberto Moreno, James Milner, Tony Gallacher and Neco Williams have at different times filled in over the intervening years.

While Dias has just signed for big money for Man City, it should be noted there were doubts about the level he could reach for quite some time – he has only just left Portugal at age 23, while most talented youngsters are picked up from Sporting, Benfica and Porto a few years earlier.

Theo Hernandez, on the other hand, was unstoppable right from the moment he burst onto the scene in LaLiga with a loan spell at Alaves, so the assumption must be either that the Reds felt they had better options in place or else the off-field issues he had at the time were worrisome enough to not pursue a deal.

The pair would easily cost over £100m to sign now and the Reds could have had both for a third of that around the time Woodgate would have recommended them, but perhaps the recruitment machine at the club wasn’t quite as smooth-running and infallible at the time as it has been of late.

Either way, it’s an interesting insight into the type of talent the Reds want watched, the detailing of players’ games scouts are asked to deal with – and maybe a reminder that there are always other potential targets out there other than the ones whose names hit the headlines.