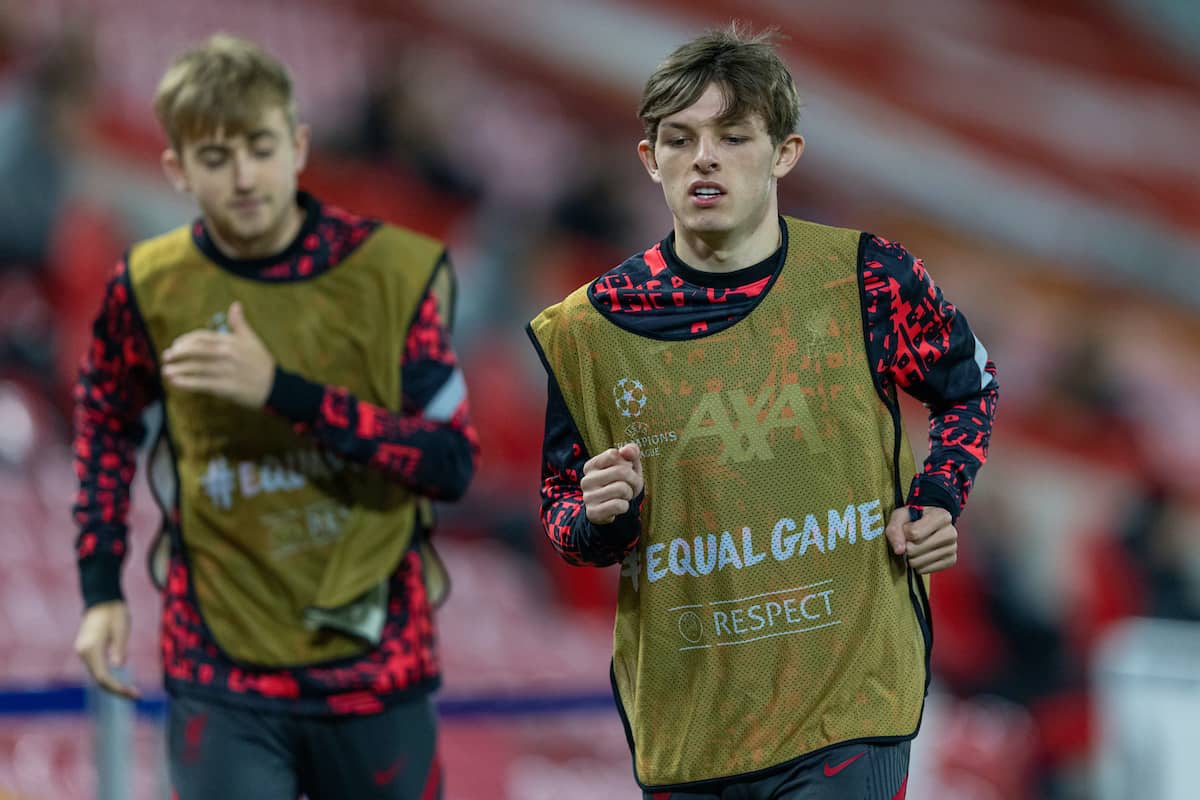 Jurgen Klopp left Liverpool fans guessing after explaining that he sees an unnamed German legend in Leighton Clarkson‘s game, but that player has now been revealed.

Clarkson made his Champions League debut in Wednesday night’s 1-1 draw with Midtjylland, and produced an impressive performance at the base of the midfield.

The 19-year-old is one of five youngsters to debut in the competition for Liverpool already this season, joining Neco Williams, Caoimhin Kelleher, Rhys Williams and Billy Koumetio.

And ahead of the game, Klopp revealed he has given Clarkson the nickname of a legendary German player from the past, though leaving it wide open as to which.

“In Germany, there’s a famous player who played similar to him,” he told BT Sport.

“You might have to go back a little longer and I don’t want to put pressure on the boy but he reminds me a lot of him.”

This left supporters speculating as to exactly who Klopp sees in Clarkson, with many taking to social media to discuss the possibilities:

Any idea on the famous German player who Klopp thinks plays similar to Leighton Clarkson? ?

Which is the German international from an older generation that Klopp thought Clarkson was similar to? He didn't mention the name so as to not put pressure on him. Any ideas?

Which German do we reckon Clarkson is like? Hope it isn’t Christian Ziege.

Along with the likes of Lothar Matthaus, Olaf Thon and Matthias Sammer, the most popular candidate was Thomas Hassler, who played for the likes of Koln, Juventus, Roma, Karlsruher SC, Dortmund and 1860 Munich before retiring in 2004.

But The Athletic‘s Caoimhe O’Neill has explained that it is in fact Philipp Lahm who Klopp has nicknamed Clarkson after. 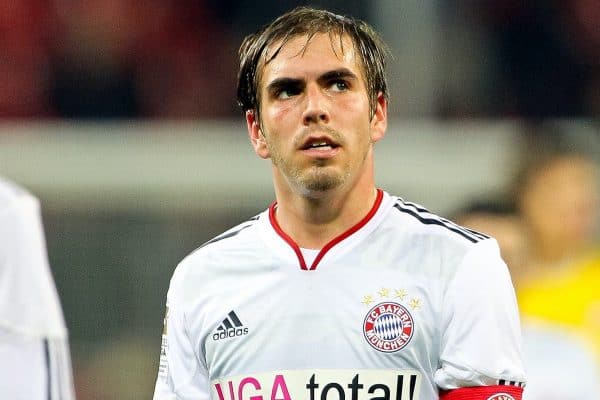 Lahm broke through at Bayern Munich as a full-back, but in his later years was able to combine this with world-class form as a deep-lying midfielder – the position those within Liverpool believe is best for their No. 65.

“He is a player whom the club feel is playing at a level well beyond his years, which is why his involvement with the pros has ramped up of late,” O’Neill writes.

“Liverpool also think his understanding of the game is something that sets him apart from others in his age group.

“It is his tactical knowledge in particular which has impressed Klopp, with assistant manager Pep Lijnders, who previously spent time as the under-16s boss and first-team development coach, also a long-time fan.”

It is an interesting comparison, particularly as, like Lahm, Clarkson is far from the tallest or most well-built midfielder – his lack of height certainly sets him apart from Fabinho – though Klopp insists he is “physically strong” and “his legs are not like a 19-year-old boy’s legs.” 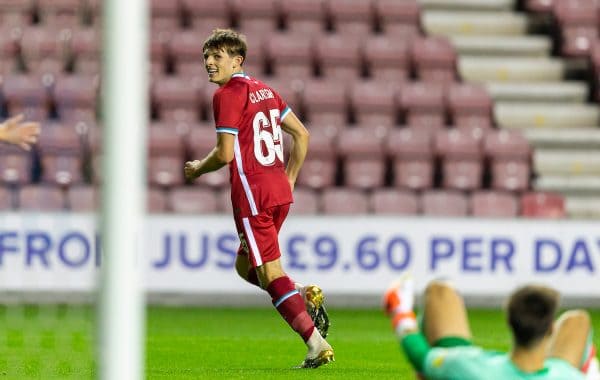 And while it is no guarantee of a long-term place in Klopp’s ranks, it is an indication of how highly the manager regards the teenager, with O’Neill reporting that there is a chance of a mid-season loan depending on Liverpool’s results.

If the Reds are successful in the FA Cup third-round clash with Aston Villa on January 8 – a game Clarkson could well start – a temporary switch may be nixed.

But if not, heading out could be a vital experience for Liverpool’s Lahm.