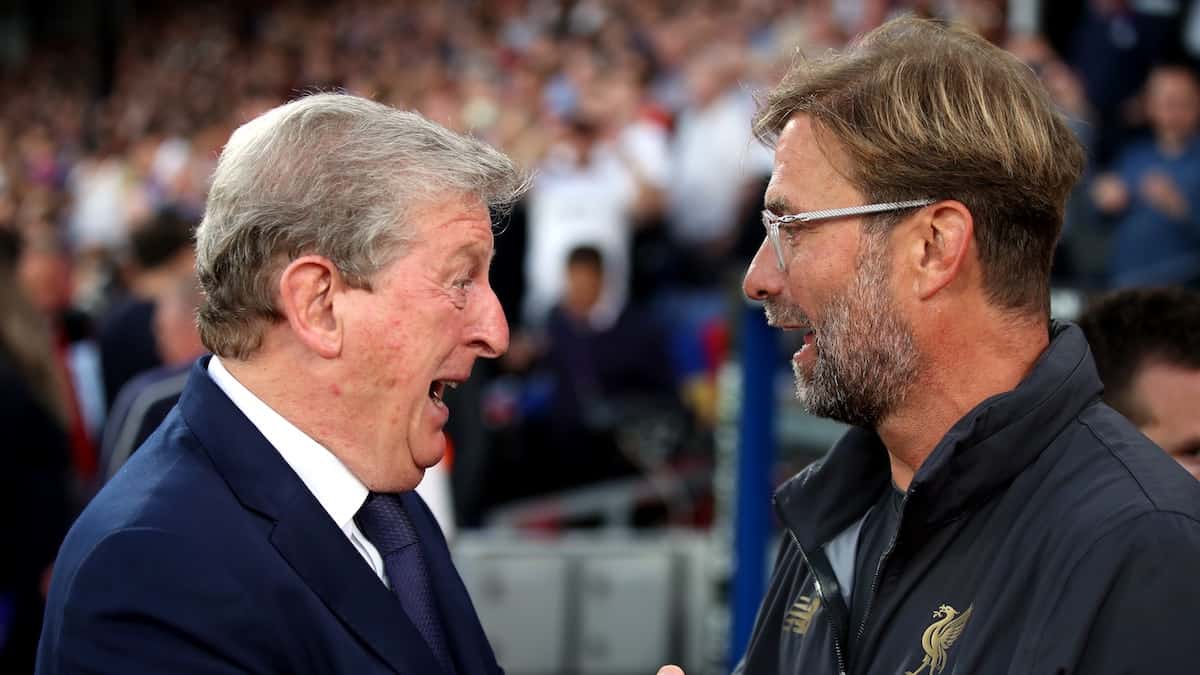 Liverpool know a win away to Crystal Palace on Saturday would be another step towards retaining the title, but as always, the Eagles are out to spoil the party.

Attention now turns to this weekend’s trip to Selhurst Park, as Roy Hodgson once again comes up against his former club.

Palace have ticked along so far this season, sitting 12th in the table in true Hodgson fashion, and they will believe they can spring a surprise on Saturday lunchtime.

Liverpool have still only won once away from home in the Premier League this season, which needs to change sooner rather than later.

With the game fast approaching, we spoke to Palace fan Robbie Scotcher (@RobbieScotcher) to hear about the Eagles’ season, Saturday’s match and more.

How would you assess Palace’s start to the campaign?

As per usual, pretty unpredictable, with a few random results and a dire performance against Brighton thrown in.

We’re actually playing some decent football, though. I would say this is the strongest squad and the best football that Crystal Palace have graced the Premier League with.

We have a really good points total at this stage, for us at least, and although nobody is getting carried away, a top-half finish is highly achievable.

I’ve never been more optimistic than I am now.

Does ex-Liverpool boss Roy Hodgson remain the best man for the job?

The end of last season wasn’t good. We were boring and it seemed like we just tried not to lose by more than two goals.

Roy Hodgson has had less to spend than any manager in the league, though, and has spent most of his Palace tenure with at least six first team players out.

This season we strengthened the squad and a few fans wondered how he would deal with the new players and squad balance.

We’ve had a few poor games, but all in all, I think we’re playing better than ever.

I still think Hodgson is the man for the job, and although we won’t win anything, having a team that you love watching play and can get excited by is what it’s all about.

Who have been Palace’s three best players so far this season? 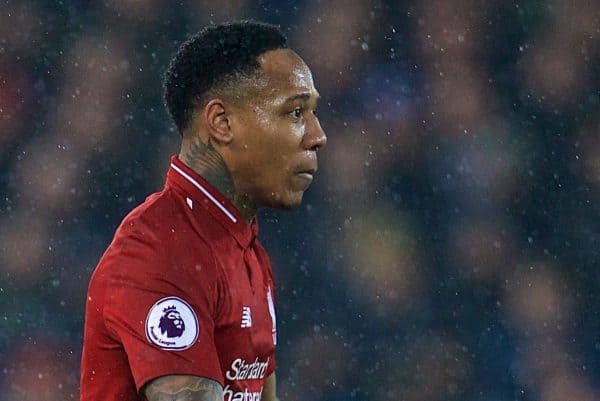 I can name so many that have stepped up and have improved but I’ll keep it relevant. You’ve heard me bang on about Wilfried Zaha, so we’ll take that as read.

Nathaniel Clyne came to train to get his fitness back and we offered him a contract – every game he’s been getting back to his old self.

He’s obviously brought a lot of experience to the club and reads the game so well. He played for us in the Championship, but never in the Premier League, and I love seeing him back.

The renaissance of Christian Benteke has only been a few games, but his hold-up play has been crucial in releasing Zaha and Eberechi Eze and creating some great chances.

It’s good having the big man back.

And lastly, Eze. He’s by no means the finished article, but he is so comfortable with the ball, gliding past players. Him and Zaha have a great understanding.

He plays with a smile on his face and it’s always good to watch another south London boy put a Palace shirt on.

Selhurst Park’s atmosphere is well-known – how much has no fans affected your results? 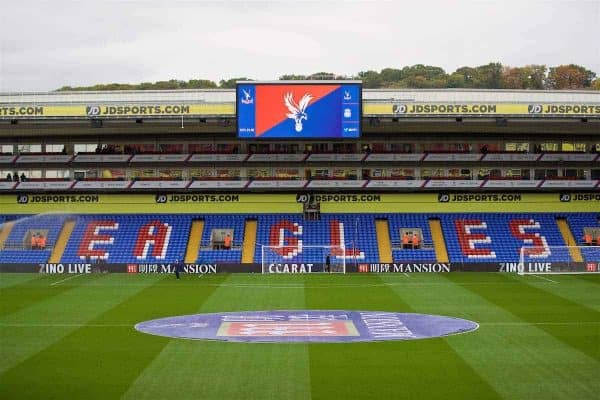 It was great for one game against Tottenham and they made a lot of noise – I think we should have beaten them.

I’m sure the players loved having that energy back, but the real difference is when you’re 2-0 down and you need a lift.

I can’t wait to go back and sing my heart out.

Looking ahead to Saturday’s game, who do you fear most for Liverpool?

The front-three of Mohamed Salah, Sadio Mane and Roberto Firmino goes without saying, but also just Liverpool as a team.

There has never been a time in history when Palace are expected to beat Liverpool – I’m really looking forward to the game and can’t wait to see how this Palace team do against the Champions. 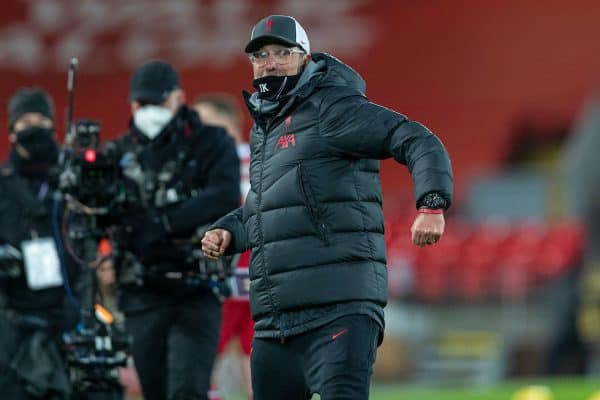 I don’t think it will be attack vs. defence, but I doubt we’ll just go for it. We’ll be very hard to break down and Liverpool will have a lot of the ball.

We’ve got a lot of pace and some very tricky, skilful players, however, so I think both sides will have chances.

I just hope the hard schedule and early kickoff doesn’t make it a tired, boring game.

I can’t bet against my team, so I will go for a highly controversial 3-1 win for Palace.

Yeah, I know that sounds stupid, but this season is crazy. I can’t wait for the game.