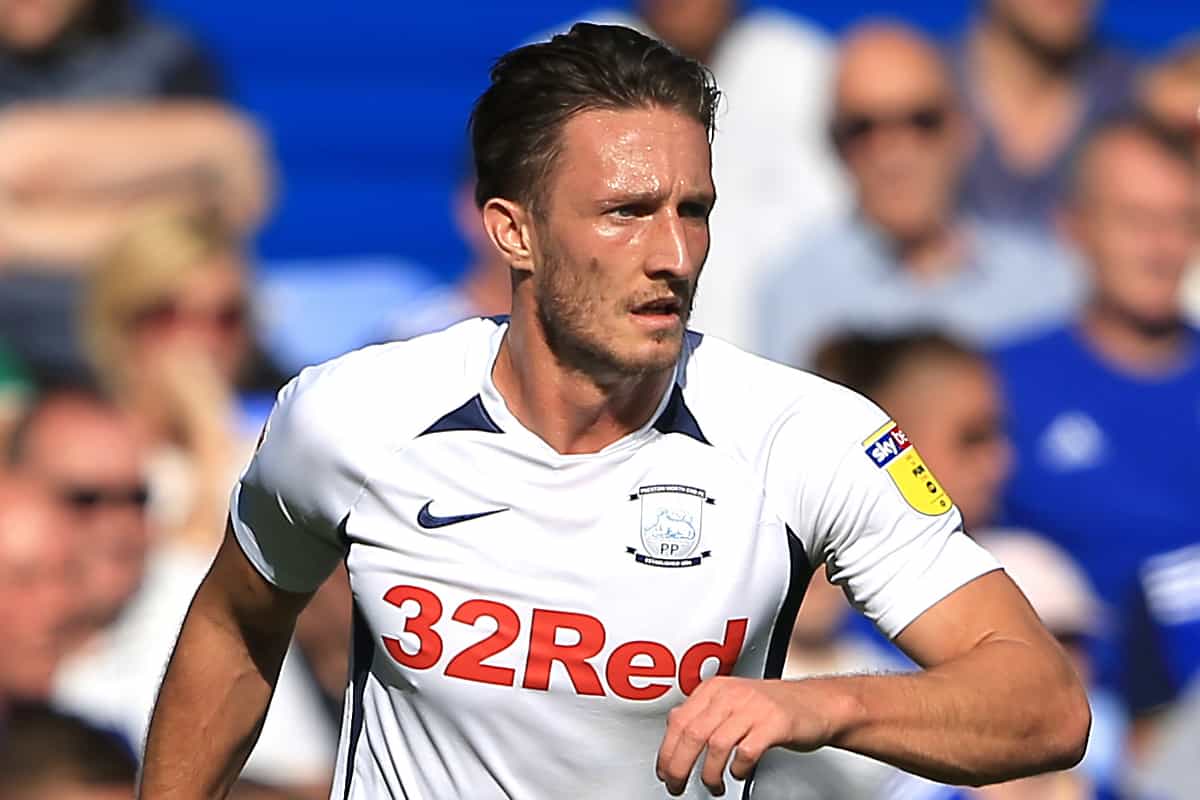 Liverpool have agreed a fee for Preston North End defender Ben Davies, with the 25-year-old set to add much-needed depth in the heart of defence.

Davies had been close to a move to Celtic before Liverpool made their approach over the weekend ahead of Monday’s transfer deadline.

With Premier League clubs, or Champions League clubs on the continent, demanding massive fees for any longer-term solutions, Liverpool have looked closer to home for a perhaps more short-term solution after losing all four senior centre-backs due to injury.

Davies is set to sign in a deal worth just £2 million, owing to his contract expiring in the summer at the Lancashire club.

The 6′ 1″ defender has made 250 senior appearances in the Football League, 145 with Preston, establishing himself as a first-choice under Alex Neil in recent seasons.

Davies qualifies as a homegrown player, meaning Liverpool aren’t required to un-register any foreign players when the window closes, and he is certainly an affordable player with the traits the Reds were seeking this month.

In order to get the full lowdown on the new signing, we spoke to Dave Seddon (@Sedds_lep), Preston North End reporter for Lancashire Evening Post.

Firstly Dave, most Liverpool fans won’t have heard of or seen Davies play, can you tell us his style of play as a centre-back?

He’s left-footed, good on the ball, can bring it out from the back and clip if forward. He reads the game well to give himself that extra second or two to react.

He’s been linked with a summer move to Celtic: do you think he has the attributes required to play at a Premier League level?

I think he has got the quality to play in the Premier League, although it would be a big step-up.

If Liverpool are interested, they will have done their homework on him. Whether you would throw him in straight away for a run of games, I’m not sure.

I’ve been a bit surprised there wasn’t more interest from the Premier League. Sheffield United had an interest in the summer, other than that Celtic and Bournemouth have been the main two looking at him. 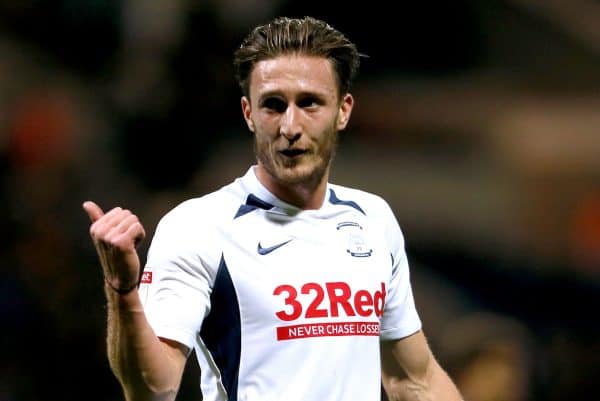 He’s a left-footed, usually left-sided centre-back, what would you say are his main strengths?

Comfortable on the ball, quite calm. Low number of yellow cards because he rarely gets caught out and has to bring someone down. Being left-footed means he brings balance to a defence.

And weaknesses? What might he most have to work on to improve?

Maybe add more to his game when in the opposition box, he’s only scored twice for Preston.

It seems like a no-brainer for Liverpool. They get a centre-back with a potential to grow and could then be fine as a backup centre-back, and if not they could sell him for a higher fee than they paid for the player. Is that how you see it?

Nail on the head. It would be a big jump having only played as high as the Championship but he’s worth the risk.

If Brexit means it is harder to get younger foreign players in and take a risk with them, the English market could start to blossom again.

Anything else we should know about Davies, perhaps his character, attitude or any nice stories about a player who has been at PNE since age 11?

Made his debut at 17, eight years ago. Started as a left-back before moving inside as a centre-half.

Went on loan to five clubs, did his first-team apprenticeship so to speak at York, Tranmere, Southport, Newport and Fleetwood. It was the Fleetwood loan where he really started to blossom.

When he came back from Fleetwood, PNE had changed manager and brought in Alex Neil. It was Neil who recognised his potential and made him a regular at Deepdale.