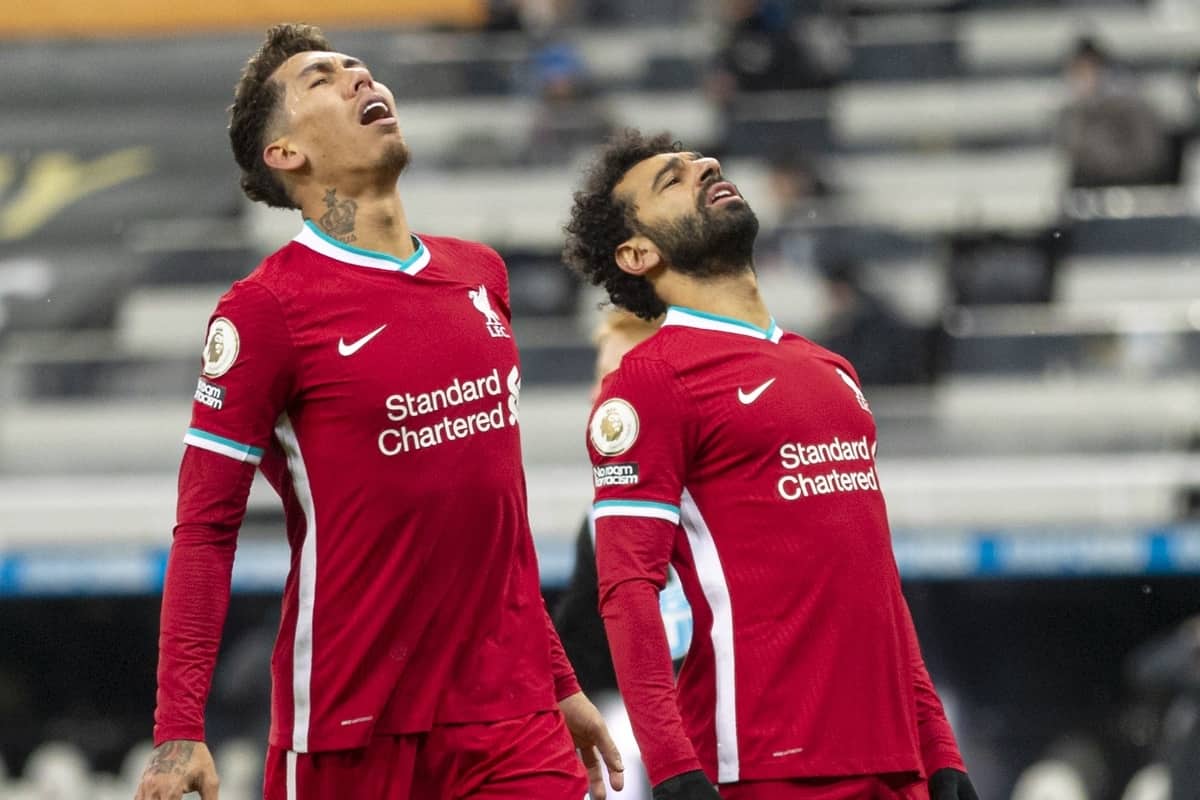 Liverpool manager Jurgen Klopp admits player confidence is an issue as a seven-hour goal drought contributed to the 1-0 defeat by Burnley which ended an unbeaten home league run stretching back to April 2017.

Ashley Barnes’s 83rd-minute penalty was his 100th senior club career goal and he became the first Burnley player to score an away league goal since October 3.

For Liverpool, whose 68-match unbeaten run at home was brought to an end, their goal drought now stretches to seven hours and 18 minutes.

“Confidence is a small flower and obviously someone has stamped on it, and now at this moment we have to find a new one and we will. But for tonight it was not enough,” said Klopp.

“It’s not the luckiest period of our lives but it would be a bit cheap to put it only on that, that we don’t have enough luck.

“I think our problem is the decision-making at the moment and the decisions are based on the information I give and also the mood you are in and how confident you are to do it in really small spaces.

“How is it possible we lose that game? But we lost it, we made even that happen. It is our fault and that means my fault.”

Defeat made it just three points from the last 15 and left Klopp’s defending champions six points behind arch-rivals and current leaders Manchester United.

Klopp, who left the misfiring Mohamed Salah and Roberto Firmino on the bench for an hour, knows what the problem is but knows the only way to solve it is on the training ground.

“If I sit now here, losing against Burnley and didn’t score for the last four games and talk about the title race how silly that would be?” he added.

“It is still not rocket science but it still didn’t work out again tonight.

“That’s the job a manager and coach has to do. I’m not the first and I won’t be the last one.

“We need to score goals and that is what we have to do. We have to work harder but not talking like it is an easy situation.
“We have to get better and we have to become ourselves again in the decisive moments.

“In the last third in the last moment decision-making is not how it should be.

“Everyone will talk about it, which makes the problem not smaller but bigger.

“It shows how incredible and consistent the boys were and that is nothing anyone should have been taking for granted.”