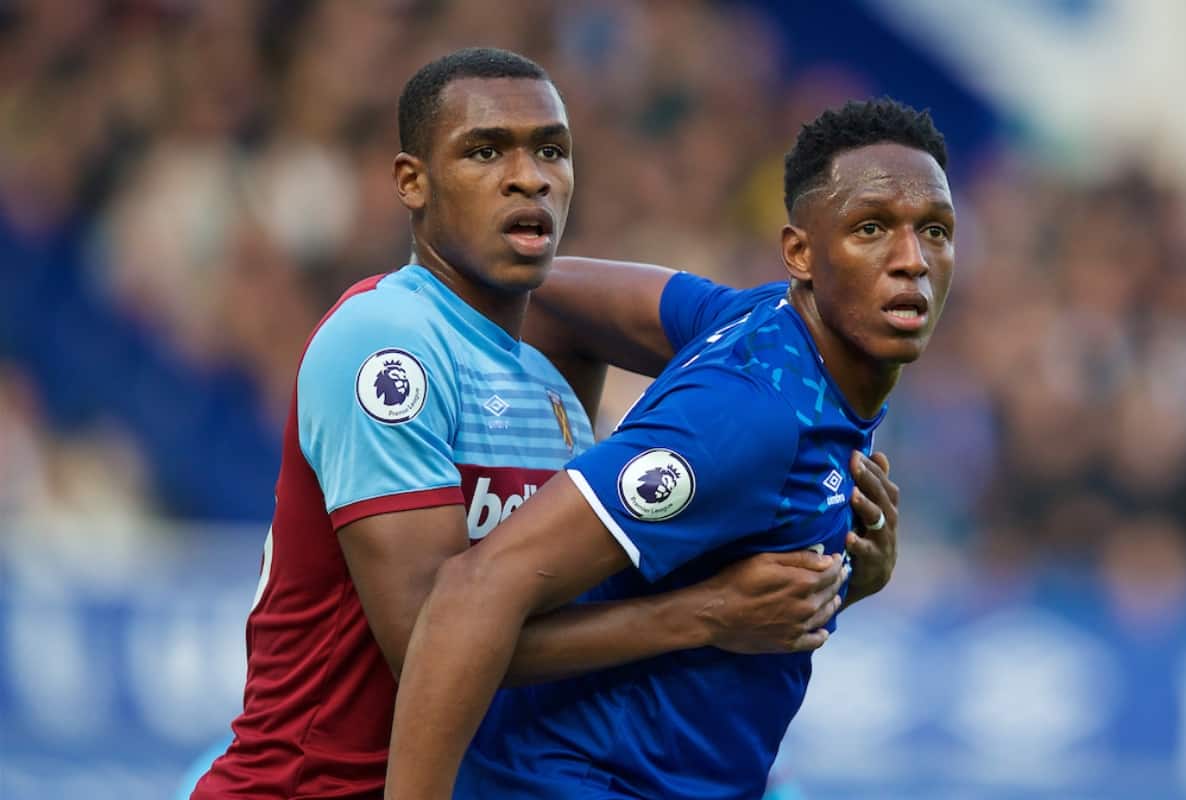 West Ham‘s Issa Diop has emerged as latest centre-back to be linked with Liverpool as the transfer deadline fast approaches, with the Reds claimed to have made an enquiry.

Liverpool’s woes in the heart of defence are well documented, ones which were compounded by injuries to Joel Matip and Fabinho in midweek.

It leaves Jurgen Klopp without any of the four senior centre-backs he started the campaign with as Joe Gomez and Virgil van Dijk continue their recovery from long-term knee injuries.

The injuries leave Jordan Henderson to be partnered by Nat Phillips or Rhys Williams in the short-term, ensuring talk for a new arrival to intensify before the window closes on February 1.

The Reds have not been short on reported targets and West Ham‘s Diop is one such name, with the Atheltic‘s James Pearce writing that “sources close to Diop…claim that Liverpool have enquired about the French defender.”

The 24-year-old is now fourth in the pecking order and as such “is out of favour” with the Hammers, a position which leaves the door ajar for another club.

But with just two points currently separating the two teams in the Premier League table, a simple loan move is “unlikely,” unless it was to include the obligation to buy.

A permanent transfer, however, for the defender who has played 78 games for the Hammers would set the Reds back “in excess of £20 million.” 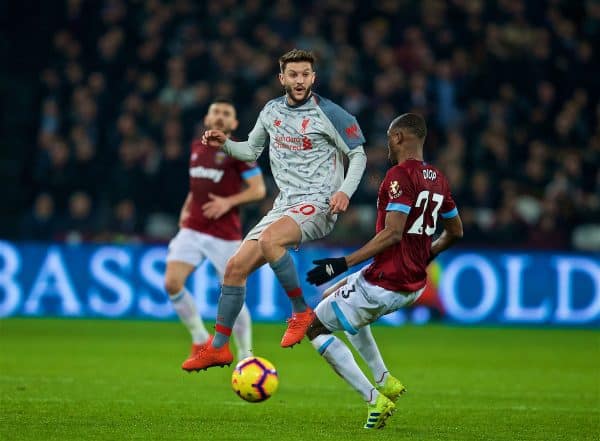 It’s a report which is corroborated by Foot Mercato, whose reliability is questionable at times, who state that Liverpool have followed Diop for “several seasons” and that a last-minute switch would not be “impossible” as West Ham would not be against his departure.

At six-foot-four, Diop is one who would fit the bill as both a short-term solution with an eye on a long-term project as he has both youth and experience on his side.

With just five appearances to his name in 2020/21, there certainly seems to be room for negotiation regarding his departure but whether he is the target Liverpool will actively pursue before Monday’s deadline remains to be seen.