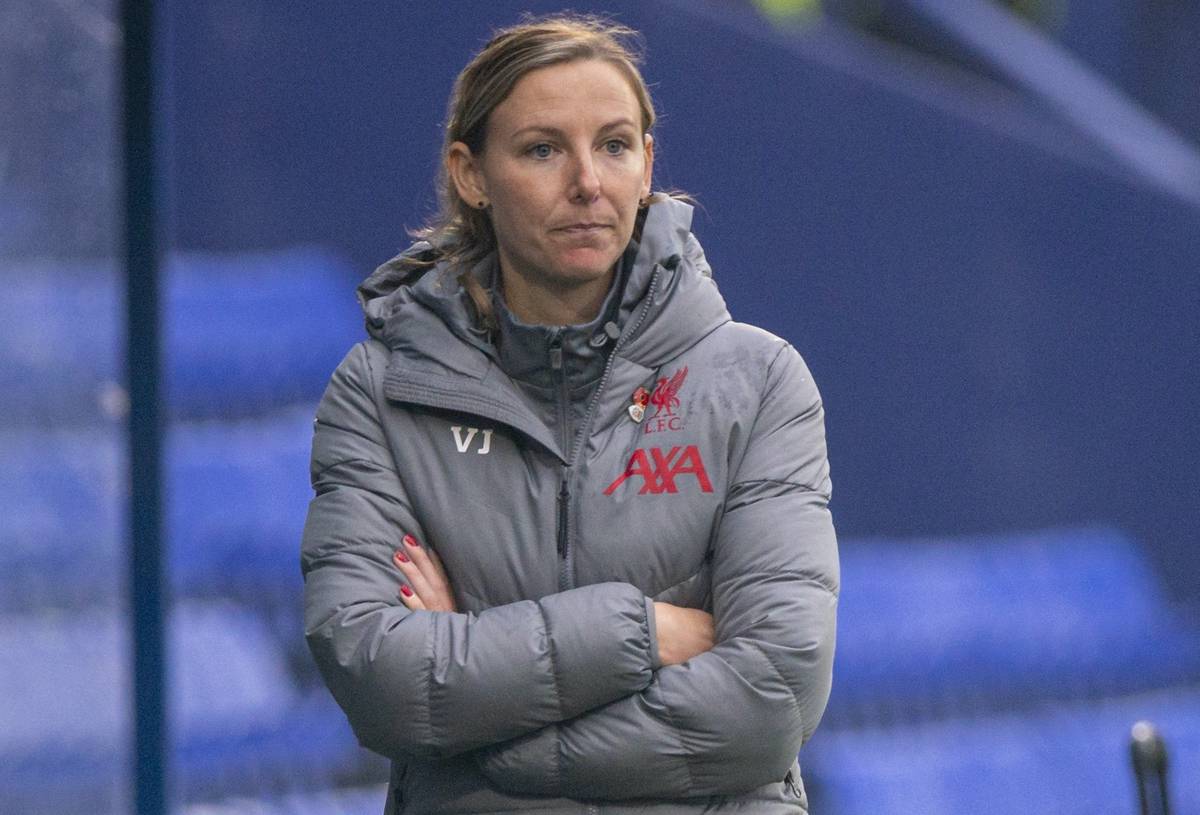 Liverpool have parted ways with Women’s manager Vicky Jepson by “mutual consent,” ending a 12-year association with the club in the midst of the Reds’ promotion hopes.

Despite having only signed a three-year extension in the summer, Jepson will now move on from the club with assistant manager Amber Whiteley to take the role as interim manager.

The Reds are currently plying their trade in the Championship after their first-ever relegation last season, where they currently sit third – eight points behind league leaders Leicester with a game in hand.

It was always set to be a tough job for Jepson after she took the reigns in October 2018 following the shock departure of Neil Redfearn after just one game.

Jepson had only briefly occupied the role of assistant manager before being thrust into the top job after spending several years as development squad manager, a Foundation coach and working with the girls of the future. 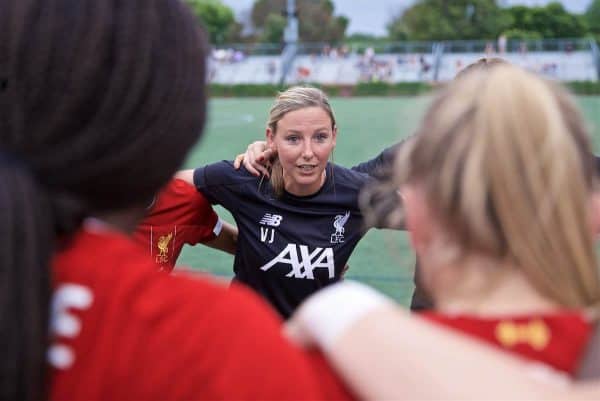 In her first season, Jepson managed to keep the team in the top-flight with an eighth-place finish despite a long list of departures and amid the chaos left behind by Redfearn.

But 2019/20 would return just one win from 14 and once the WSL was prematurely ended due to the pandemic it led to relegation, and now they are in the middle of their bid for automatic promotion.

Just one team of 11 from the FA Championship will earn that spot and the Reds have an all-important clash against leaders Leicester on Sunday, with Whiteley overseeing the clash with the club not expected to appoint a new manager before then.

In a farewell message after news of her departure broke, Jepson wrote:

“It’s with a heavy heart that my time has come to an end with Liverpool Football Club; the place I love and have been lucky enough to call home for over a decade,” said Jepson.

“To the many senior players, both past and present, that I’ve worked with, I thank you. Thank you for empowering me with your relentless efforts, professional attitudes and sacrifices that you make daily as a professional footballer. I will be forever grateful for our time together and will be supporting you all from afar this season.

“To the fans, I’ve travelled around the globe wearing this badge and have witnessed the power of this club. You are incredible and the reason why LFC is so special.

“Thank you for your support, our women’s team wear that badge with pride and work hard for this club. Please continue to get behind them, they need your support.”

Best wishes for the future, Vicky!