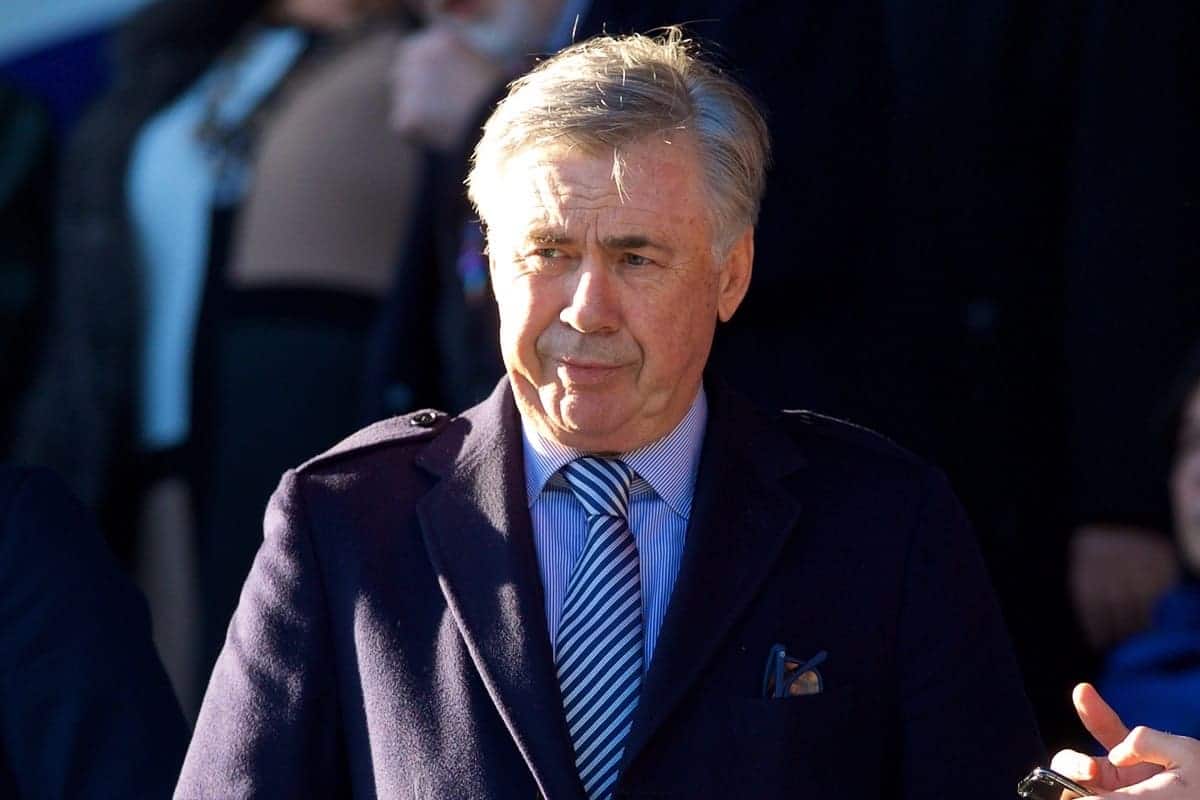 The Toffees last tasted victory over their rivals in 2010 and have not won away across Stanley Park since September 1999.

Anfield, though, is no longer the fortress it once was – with Burnley and then Brighton both defeating the champions on home soil in the Premier League this year.

Everton are seeking a response from successive losses against Fulham and Manchester City, while the Reds got back to winning ways with a 2-0 Champions League victory over RB Leipzig in Budapest.

Ancelotti said: “Every derby you play for Everton against Liverpool, you want to win, of course.

“It is a long time that Everton was able to win a derby and it can be the right time tomorrow.

“It could be the right time, but it depends on what we are able to do on the pitch tomorrow, only this.

“I don’t think we feel pressure [of not winning against Liverpool for so long].

“I think we are better [now] compared to the past, so I think we can have more opportunity to get a result.” 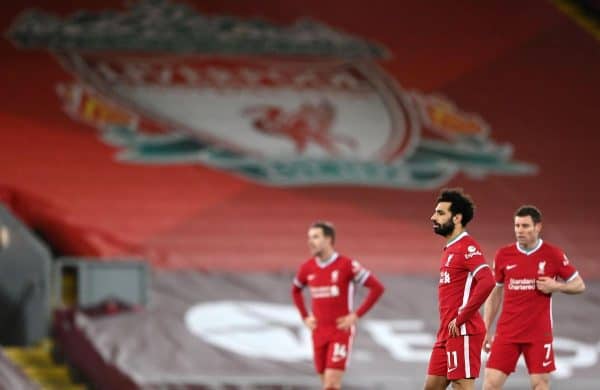 Reflecting on Liverpool’s home record this season, Ancelotti added: “For sure they have lost the support of their fans, in this sense Anfield was one of the most difficult stadium to play against.

“The fact that the supporters are not there can be an advantage for the away teams.

“But it is all the same what happened to us and the other teams in this particular season where you cannot have the support of your fans.”

Ancelotti will be able to again call on England forward Dominic Calvert-Lewin, who had missed the past two matches with a hamstring injury.

Defender Yerry Mina, though, is set for up to four weeks out with a calf problem suffered against City.

Brazilian midfielder Allan has been sidelined since mid-December with a hamstring injury, but is another set to return to contention.

“Allan was out for two months, so to have him back is really important for us in this period,” Ancelotti said.

“He can add more intensity, more concentration defensively, but I have to say Tom Davies who replaced him most of the time did really well.

“I am happy to have Allan back, because I feel the consistency of the team is going to improve.” 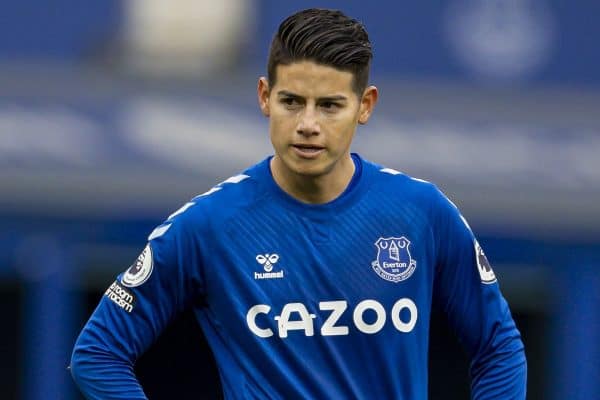 “He is OK, he has no problem, I talk to him every day, he is happy here, is confident and motivated,” the Everton boss said.

“He had a little problem in the last few games with his calf, but now he is in a good condition.

“He really feels good here because everyone takes care of him, and that is it.”

Ancelotti added: “I don’t know if he complains about the weather, but we know that is not the best [here], but there are a lot of things good in this area.”